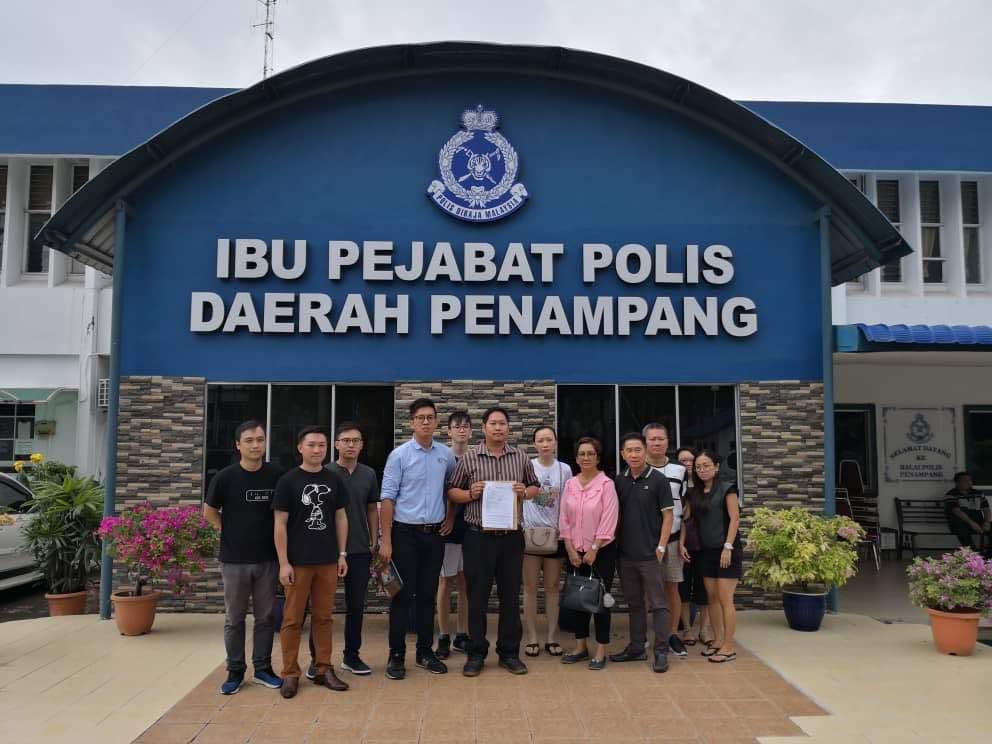 Buyers of the Gardens @ Bundusan Lodges Police Report Against Developer

A group of buyers, owning an accumulative 57 units of The Gardens @ Bundusan lodged a police report for failure to deliver against project developer Marvelgold Sdn Bhd. The owners held a press conference at the Penampang district police department where the report was made on 8 September.

Eppe Constantine, buyer and spokesperson for the group said that despite the project being completed in January 2017, the Occupancy Certificate (OC) for The Gardens is yet to be issued by the Penampang District Council or Majlis Daerah Penampang (MDP), due to road access issues.

"The progressive payment that MG (Marvelgold Sdn Bhd) has claimed from all owners to-date (18 months ago) has reached 92.5%. In brief, we the purchasers are unhappy with what is going on especially on the issue of road access," said Eppe.

He explained that when the purchasers signed the Sale and Purchase Agreements (at different times), the location plan showed the access road clearly from the North East (via Taman Mahkota). Buyers were then informed that the failure to obtain the OC for the project is because the developer is claiming that the correct access road is from the South East (via Lorong Formosa B), and not from the North East, and according to the MDP, this is not in accordance with the approved Development Plan (DP).

"Furthermore, we are surprised that the DP was even approved when there is no clear existing access road to the project. In short, we are lodging this police report for further action and investigation towards MG before they can try to shirk their responsibility or abandon the project," stated Eppe.

The owners have now waited 18-months since the completion of the project to receive vacant possession. This update comes not long after Assistant Minister of Local Government and Housing, YB Hiew Vun Zin stated that the Government is highly concerned for the welfare of the 500 buyers and are committed to resolving the issue as soon as possible. Read about that HERE.