Around 40 unit owners of a condominium in Bundusan are searching for answers about the progress of the development. This past Sunday, some 15 homebuyers gathered together at the construction site to express their concern after feeling left in the dark for two years.

A spokesperson of the group of homebuyers, Aaron, stated that the project which started in 2017, appeared to be abandoned with the progress coming to a halt in November 2019. Since then the owners have not had any proper cooperation from the developer, nor from the Ministry of Housing and Local Government (KPKT).

“We [the homebuyers] can understand why there would be issues with the progress due to the pandemic but we had noticed there was no progress long before COVID. We are just simply asking for transparency and communication,” Aaron shared.

Since the signing of their Sales and Purchase Agreements in 2017, some homeowners have been paying mortgages up to RM2000 per month while some are paying interest as well.

After failing to receive the handover of keys by the expected due date in early 2021, the group wrote a letter to KPKT to request support and in turn, they were told by the ministry to speak to the developer, expressed Aaron.

The group of homebuyers claim that the site has appeared abandoned and unchanged since visiting the site in 2019.

The homeowners have been anxiously waiting and hope that the developer, as well as the local ministry of housing, could help to provide some reassurance.

Late delivery of projects and abandoned/sick developments is a stressful and uneasy situation for all parties involved.

For more information on what you can do as a victim of this, read: What to Do if You Are a Victim of a Delayed Housing Project

You may also like to delve deeper into understanding how the 'Liquidated Ascertained Damages’ or LAD payment works, in the case that of late delivery. Read: Understanding the Importance of LAD in Sabah 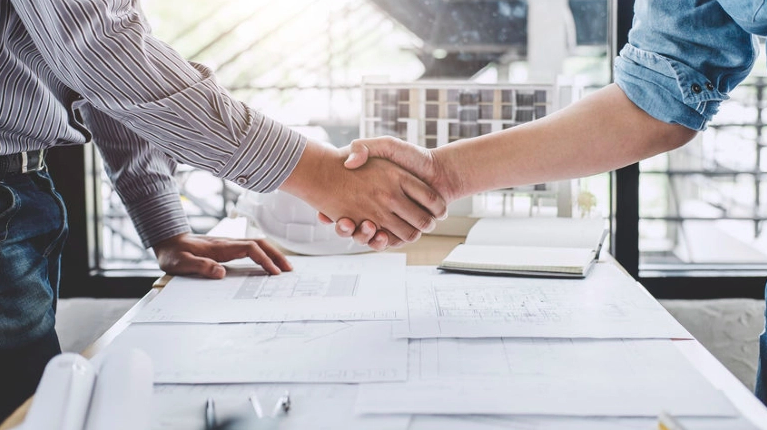