There is no such thing as a 740-acre land available for a “so-called” development in Sandakan’s gazetted Kampung Sim Sim, said Tanjung Papat assemblyman Datuk Frankie Poon Ming Fung.

“Once and for all, I ask the people in Sim Sim not to worry about it too much. I will be the first one to defend them if there is such a development over there, which is unfriendly to the village people at Sim Sim,” pledged Poon, who is also Sabah Health and People’s Wellbeing Minister, at a press conference here yesterday.

Referring to a letter, allegedly addressed to the Sabah Land and Survey Department director, which had gone viral, Poon said the letter was usually part of a formality process that had not been approved yet.

He said the Chief Minister and state government always prioritized development plans that create job opportunities for the good of the people.

However, he pointed out that all projects were subject to approval from various government department according to suitability.

“The so-called one in Sim Sim we are talking about here, that letter has gone viral but to me it’s nothing unusual because, like I said, the government is always proactive in terms of the development of business. But whether or not that particular application can be approved, it still has to go through the necessary process,” he said earlier during the press conference.


“Thirdly, Kampung Sim Sim is a gazetted area. As a gazetted land you cannot touch it as it comes under (the) village area. So where are they going to develop? Shoreline? Shoreline land is for shoreline, it cannot be for industrial development,” he emphasised.

On top of that, Poon denied claims that he was connected to the 740-acre land project proposal.

He reminded that he had already initiated a project to develop Sandakan as a tourism hub and belt with the Sandakan Municipal Council (MPS).

“This is the same area that they are talking about and all along, since last year, I have been developing together with MPS, development of Kampung Sim Sim as a tourism hub or belt. And where are these other people going to do it? I have already gone through the process of town hall meeting with my people in Kampung Sim Sim. Many times, already, and so far, we gave them the choice to speak up and none of them object to anything about this plan,” he said.

“I will also object to it if it interrupts anywhere near to what I have proposed together with MPS to develop this area for the kampung people as a tourism belt and tourism hub,” he added.

The alleged development plan application letter, dated June 10, was made under a Christopher Chai Chi Fui with a Bandar Utama Sandakan address for a tourist attraction port and international seafood processing center. 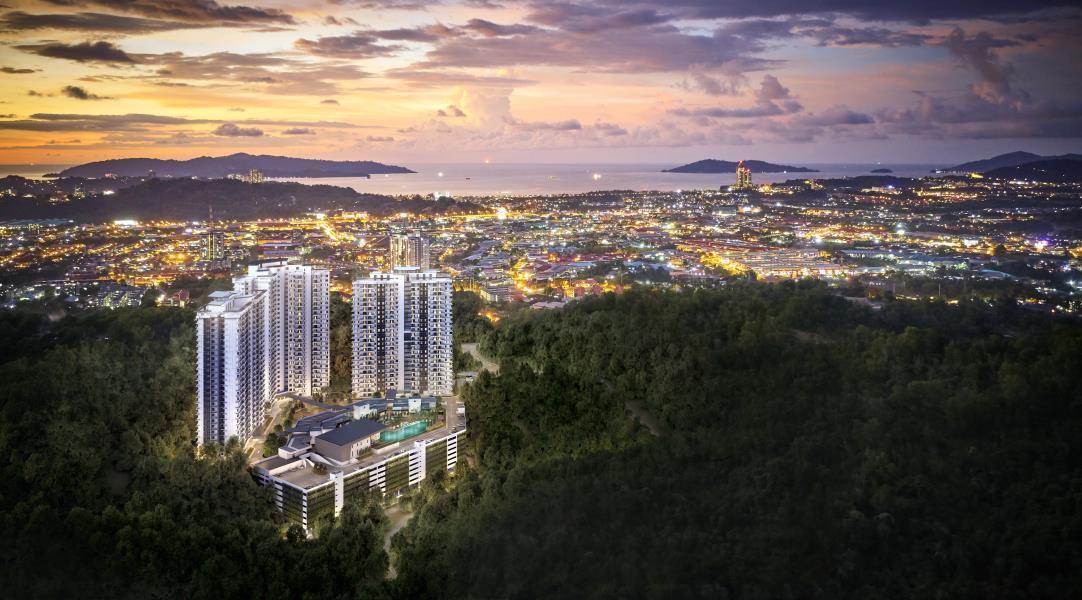 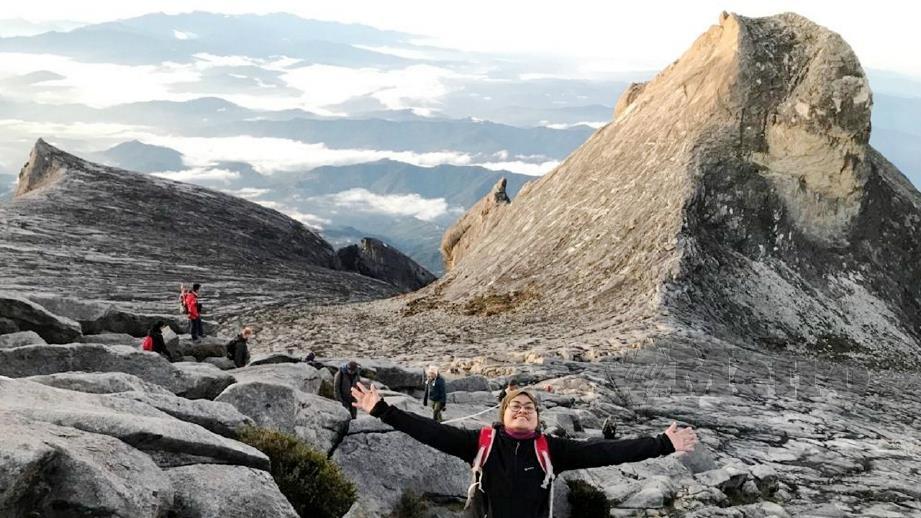