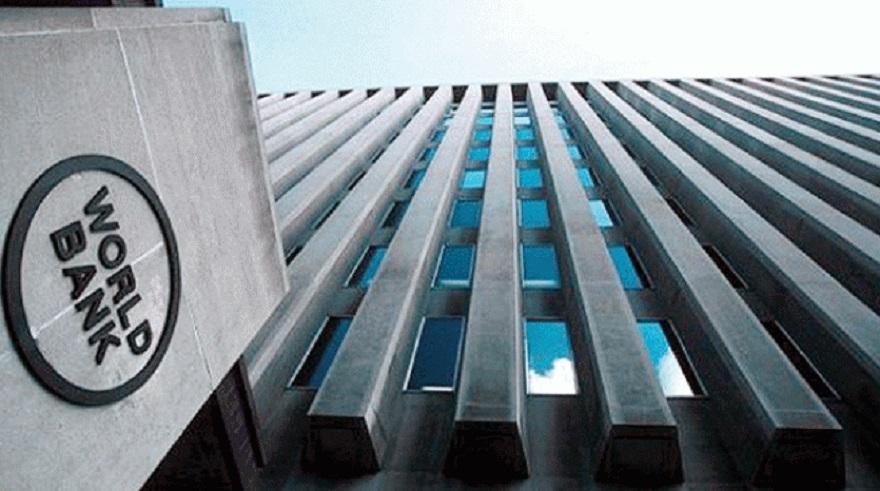 The World Bank Group expects the revival of the East Coast Rail Link (ECRL) and Bandar Malaysia projects to have a positive impact on the country's economic growth in the medium term.

"Certainly, public investment would be supportive of growth in the medium term from a Gross Domestic Product perspective," lead economist for Malaysia, Richard Record, told reporters at the East Asia and Pacific Economic Update briefing.

He, however, urged the government to exercise caution on projects that were being carried out so that the benefits to the people were maximised.

"Once projects are under implementation, the government needs to think very carefully and work hard to ensure careful project management, competitive selection, public procurement and efficient management to ensure the maximum returns on public invested asset," he said.

The government announced the resumption of the ECRL project on April 12 and the revival of Bandar Malaysia on April 19.

On the weakening ringgit, Record advised the government to focus on the underlying fundamentals of the economy instead of the short-term volatility.

He said the underlying fundamentals of a diversified economy benefited from various sources of growth, domestic and foreign, manufacturing for export, domestic consumption as well as a range of sectors and areas.

Nevertheless, Record said, the weakening of the ringgit currently was benefiting the country's external competitiveness.

Meanwhile, Record urged Malaysia to reduce its dependency on oil-related income and diversify its revenue sources to mitigate future shocks.

"As part of Malaysia's fiscal consolidation effort, there have been some reforms, including the shift to the sales and services tax from the goods and services tax, and the relative share of oil and gas-related earnings as part of public sector revenue has increased," he said.

He said the increased dependency on oil and gas meant that Malaysia was more vulnerable to changes in oil and gas prices.

"If a major shock were to occur, it would have an impact on public sector revenues, and that is something to think about over the medium term.

"In the same way that Malaysia's economy is very diversified and provides the source of strength, we would encourage the government to have diversified sources of revenue as well as to be more resilient against potential shocks in the future," he said. 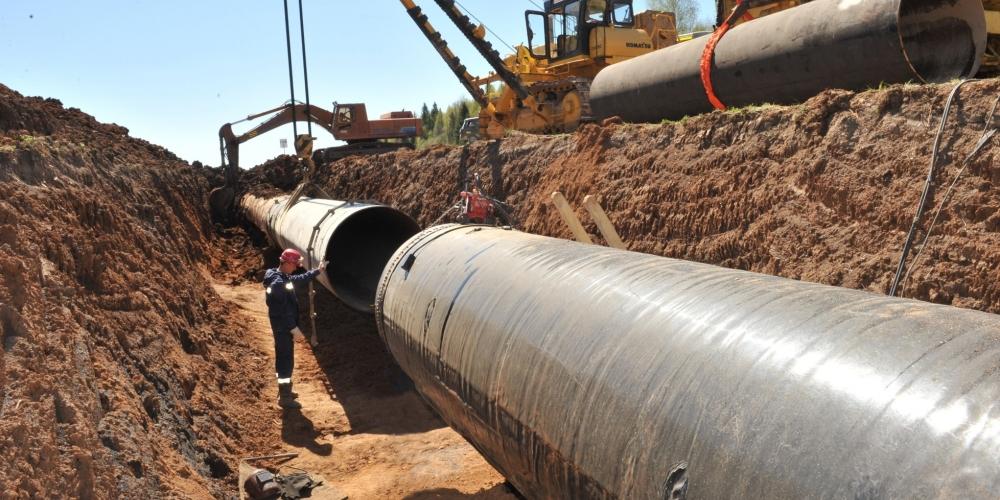 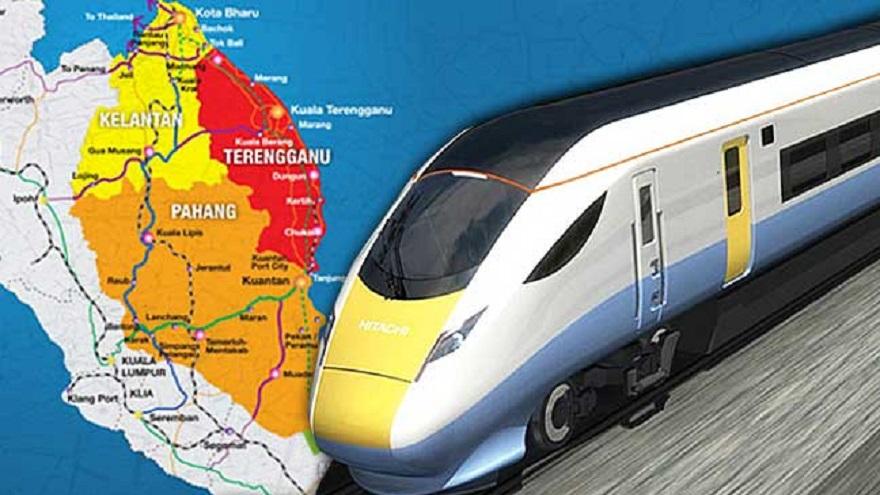 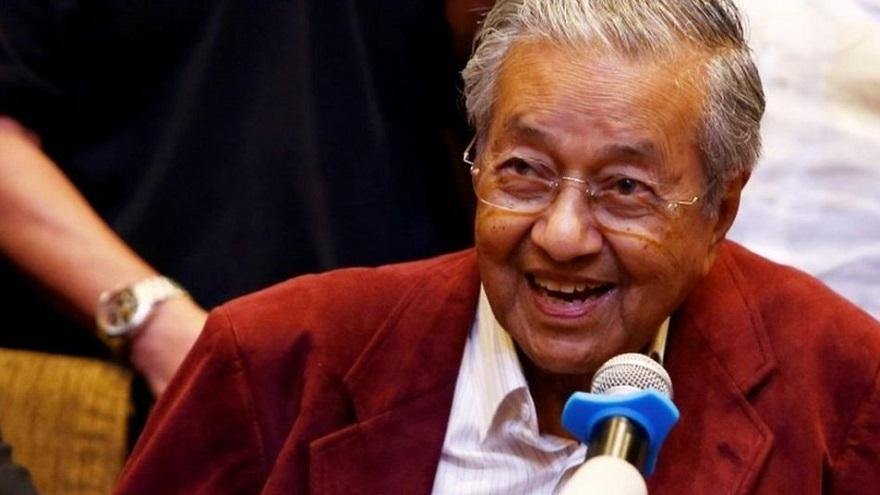 Special Treatment for Bumiputra Contractors Will Go on - Tun M