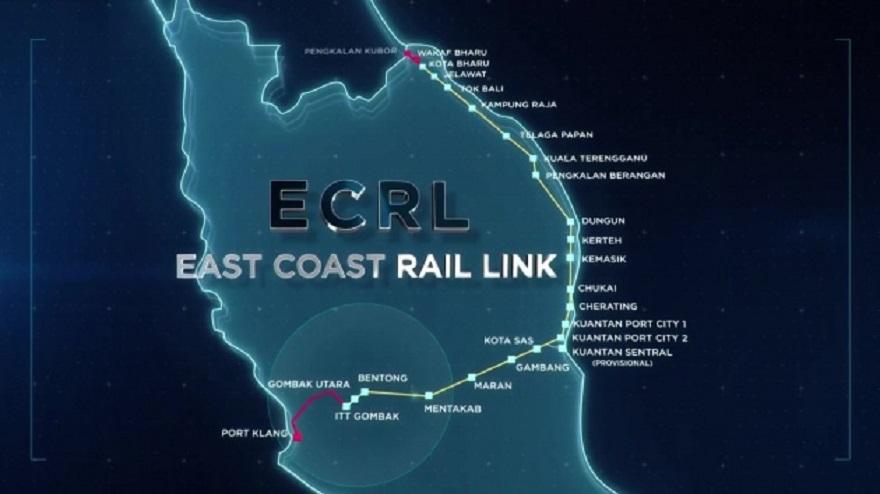 
Terengganu Menteri Besar Dr Ahmad Samsuri Mokhtar has suggested that small contractors in the State form a consortium to vie for projects during the implementation of the resumed East Coast Rail Link (ECRL) project.

He said the contractors should pool their expertise and resources because it may be difficult for the small contractors to win the spinoff projects on their own.

"We welcome the decision to raise the participation of the local contractors from 30% to 40% in the ECRL spinoff projects under the renegotiated agreement," he said after a goodwill meeting with members of the Terengganu Government Pensioners Club of Malaysia (KUPEKMAS).

Dr Ahmad Samsuri said the Terengganu government will discuss with the Federal Government and the ECRL concessionaire on the form of collaboration that can benefit all quarters.

He also said that the State Government subsidiaries and the people should be given the opportunity to participate in the construction of the ECRL which is expected to be completed in 2026.

The Menteri Besar said the ECRL stations should not be stand-alone buildings but comprise a satellite area for housing and shops to provide economic opportunities to the local people.