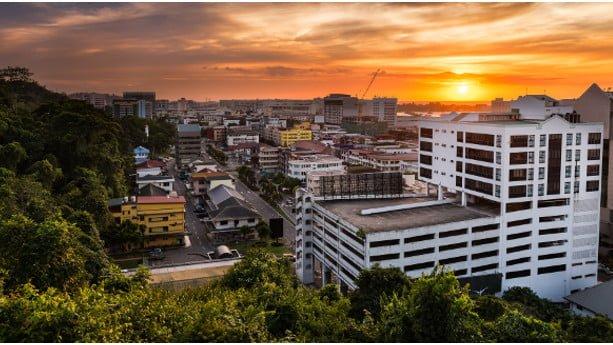 Housing Developments Increase in Sabah Even With Property Glut

"Sabah remains a good market for properties. People still buy and our projection says the number will only increase as the population grows and the economy improves."

He also said the number of unsold properties only seem high to those who are unfamiliar with the business. He even added that the number was actually relatively low to the total number of overhung properties across the country.

If a property remains unsold more than nine months after it's launching, the government's Valuation and Property Services Department considers the property "overhung".

A study by SHAREDA states the primary reason for property overhang in Sabah is the failure of developers to conduct proper research before proceeding with their projects.

"Most of these overhung properties are in areas where very few people want to live," Chew said. He said another reason for the overhang was that banks had become stringent with loans for development projects and also for property purchases.