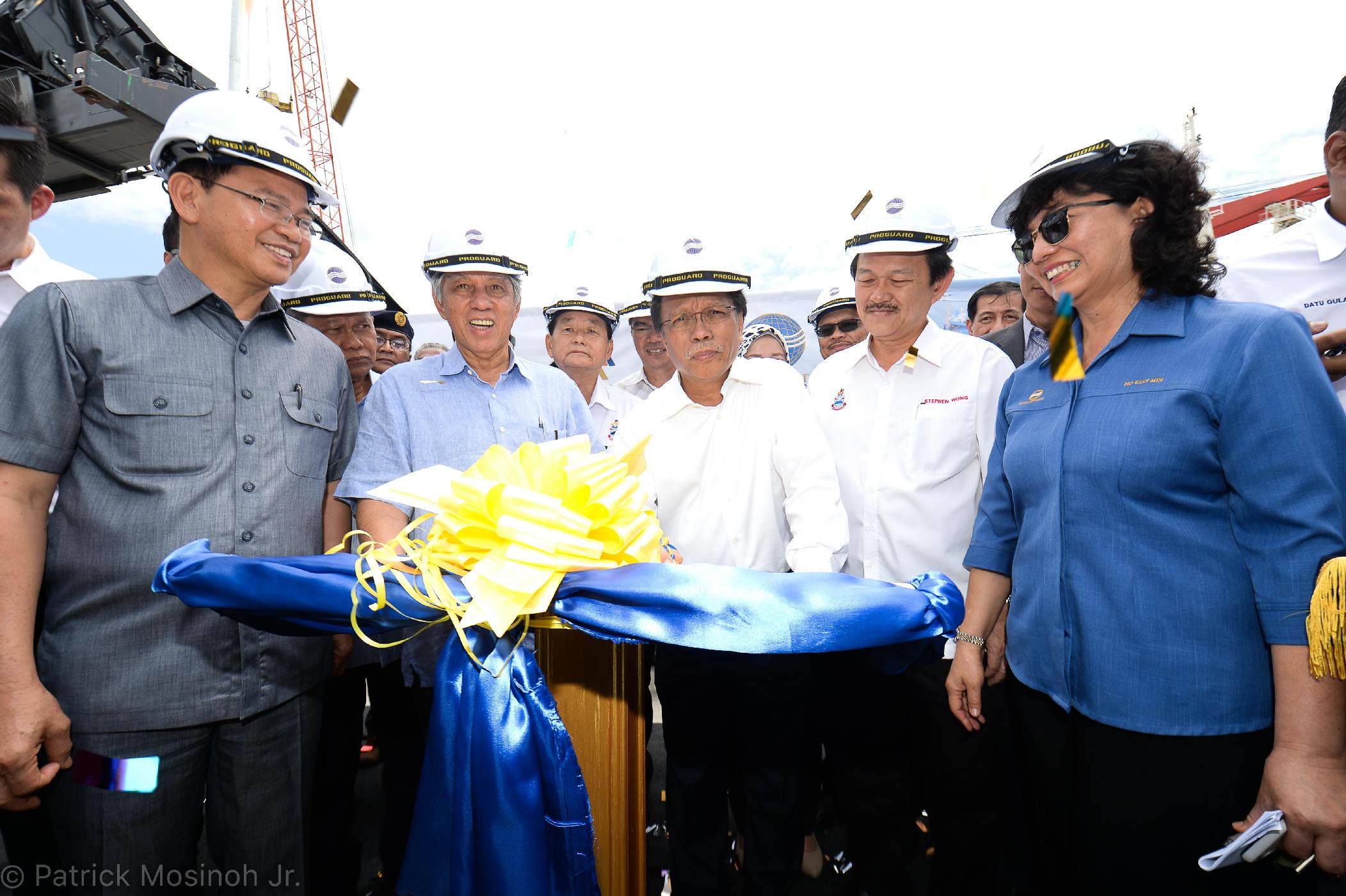 Sabah to Develop Another Port at Kudat


Sabah is expected to have another port at Kudat to sustain port capacity in the state with regional trade projected to rise in the next 15-20 years, said Chief Minister Datuk Seri Mohd Shafie Apdal on 22 February 2019.

He said the state government was upgrading existing ports managed by Sabah Ports Sdn Bhd under Suria Capital Holdings Bhd, but was apprehensive that this would not be sufficient in meeting demand over the longer term.

"This is why we (state government) are developing a port at Kudat. We will conduct a study.

"I am confident that this matter can be realised from next year. We will undertake initiatives that will see the realisation of the port (at Kudat)," he told reporters after launching Sandakan Port here.

According to Mohd Shafie, the Kudat Port will have to be connected to the railway system as the transport of container goods from it to Kota Kinabalu, cannot just depend on the road network.

He also explained that rail transport can carry heavy loads and save time doing so, while also reducing the cost of maintaining roads.

Mohd Shafie said the government would seek initiatives to enhance Sabah's trade which he described as being "onesided", with those containers arriving in the state almost always leaving empty.

"With the presence of government initiatives to develop various parts of the state's industrial sector, it will enable ships bringing in outside goods, to leave with products from Sabah as exports," he added.

He highlighted that Sabah Ports handled the receipt of about 350,000 TEUs (20-foot equivalent units) annually, with 60 per cent leaving empty, meaning imports exceeded exports from the aspect of container use.

On the RM129.4 million Sandakan Port, Mohd Shafie said it would meet the rising needs not just in the Sandakan area, but also from neighbouring countries such as the Philippines and Indonesia, alongside China and Japan.

The port, measuring 495 metres by 65 metres, can support six trading vessels at any one time.