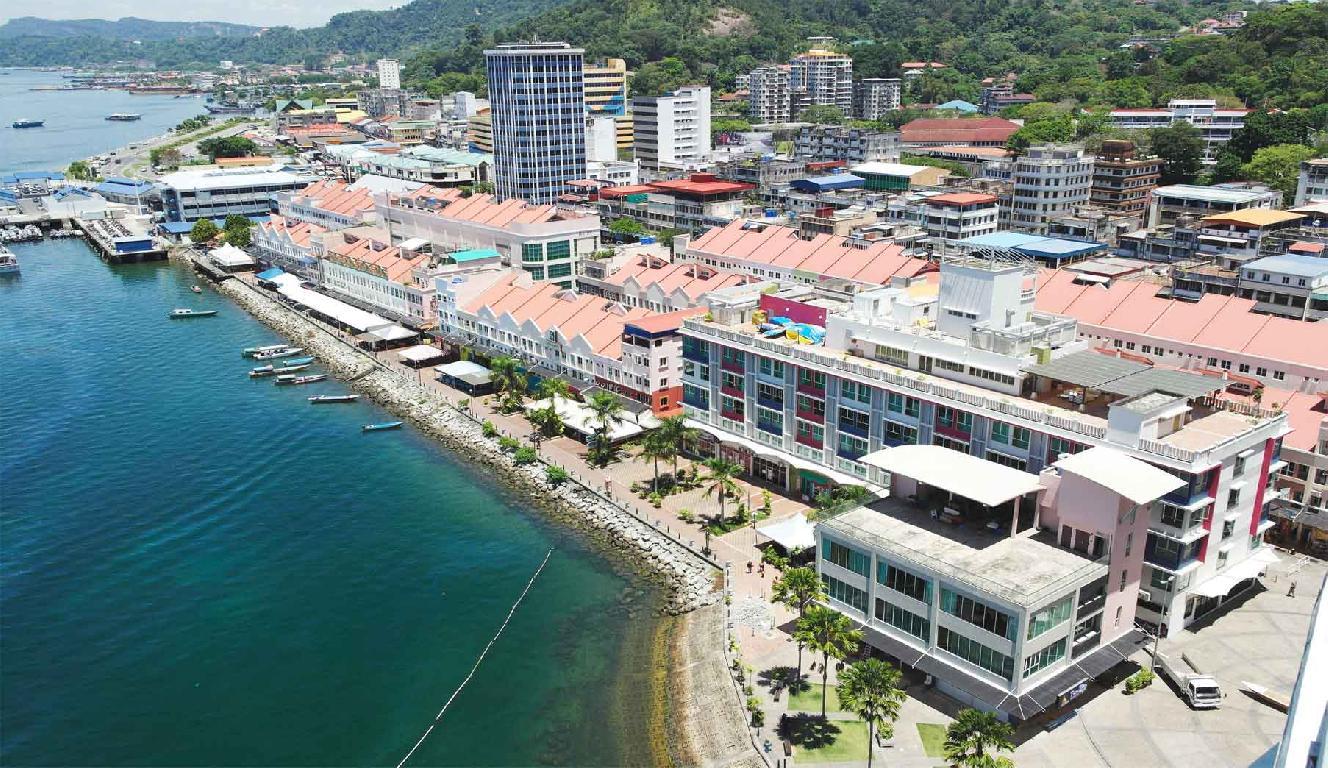 He said the district was currently facing numerous challenges like a shrinking economy, security threats and a rubbish problem.

He said under the new Government and the leadership of the new MPS President Datuk Peter Hii Chang Lik, the district will see changes which will benefit the people.

These include painting old buildings and increasing cleaning works, he said, at the swearing-in ceremony of 23 MPS council members, here, Friday.

Wong, who is also Sandakan MP, said the Council members have to bear the responsibility of ensuring all government plans and aspirations were carried out with honesty and efficiency.

He said as frontliners of the Council, the councillors must understand their roles and functions and uphold integrity, honesty and public accountability. "Corruption must be avoided and tackled so that better and more transparent service is provided to the people," he said.

Earlier, in his speech, Hii said the appointment as MPS councillors was not just about the title but also an important responsibility in the decision-making process for the good of Bandar Sandakan.

The Council members need to be active in meetings in order to make decisions which are good for the district, he said.