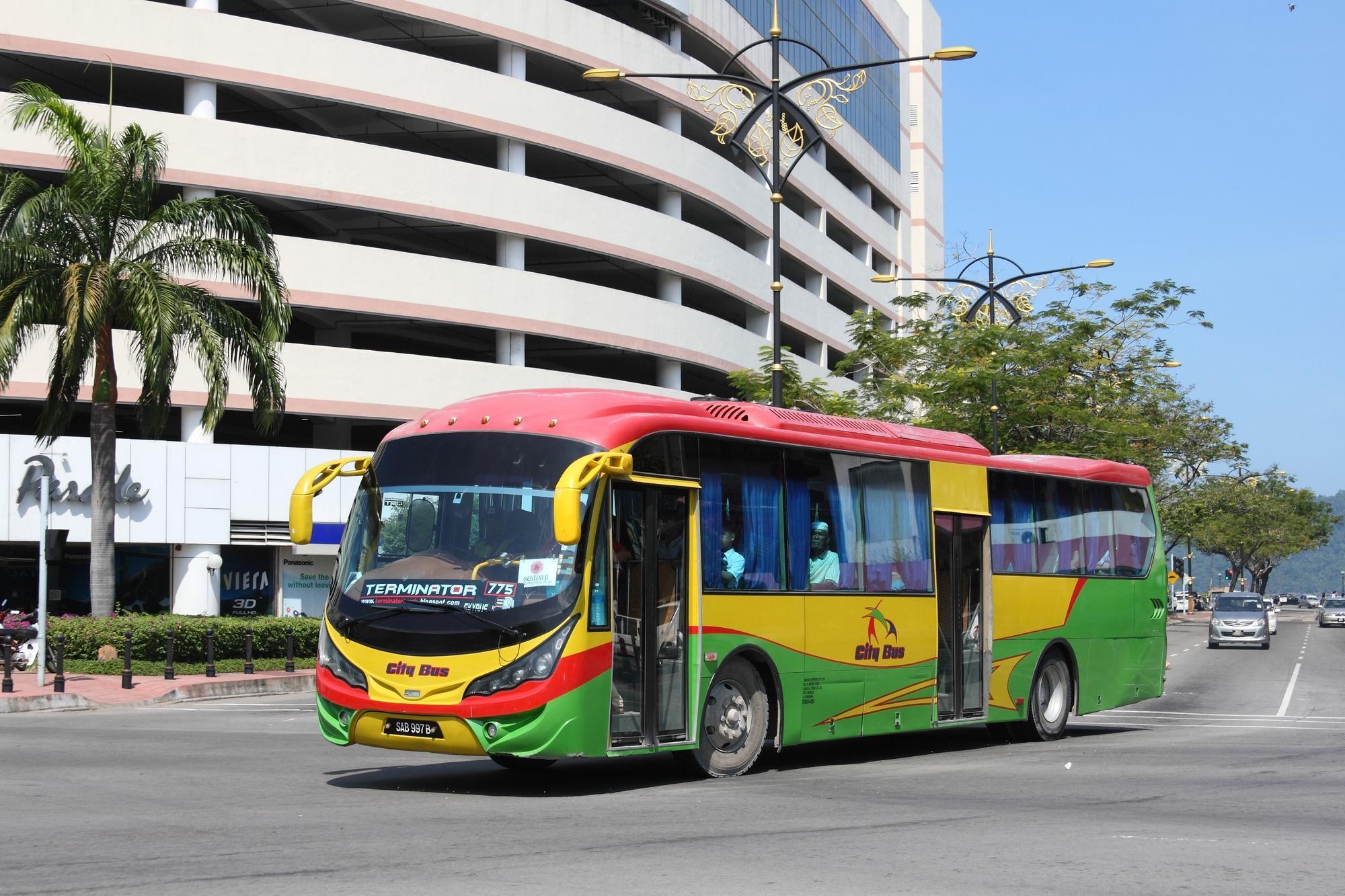 
The road congestion in Kota Kinabalu City is getting critical and the implementation for a modern, comfortable, safe and systematic public transportation system must be thought out, said Chief Minister Datuk Seri Shafie Apdal.

"City Hall has plans to upgrade the public transportation system as stated in the Kota Kinabalu Public Transportation Masterplan," he said.

However, this plan has yet to be implemented due to lack of funds. His speech was read by Assistant Minister to Chief Minister, Arifin Asgali.

On road congestion in school areas, he said, it was due to the lack of strategic planning on the traffic flow in these areas.

"This causes the public roads in front of the schools were turned into a drop-off and pick-up spots for children by parents."

Shafie said several measures can be taken to ease the road congestion around schools but it needs the cooperation from the school administration, Education Ministry and parents.

"Among them are school administration can study the way in and out for the school where a conducive layby can be provided as a drop-off and pick-up points for students."

At the same time, he said, City Hall has taken some initiatives to ease road congestion in school areas by providing roofed pedestrian walks like in SM All Saints and SK St Agnes.

"The pedestrian walks were constructed to connect the school area with the parking lots in Likas Plaza to encourage parents to drop-off and pick-up their children there," he said.

Meanwhile, Shafie refuted viral claims of the abuse of Parti Warisan Sabah logo by fishing boat operators to avoid from being inspected by law enforcers in the Eastern Sabah Security Zone (Esszone).

"Necessary action will be taken on all boat or vessel owners who do not follow rules and laws such as flying certain logos to avoid from inspection," he said.