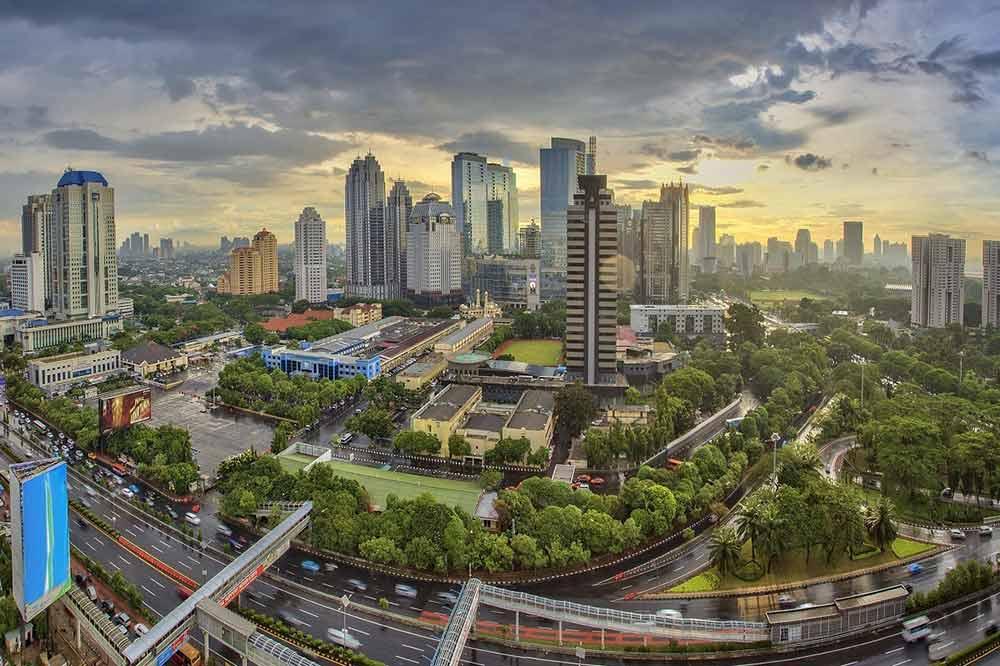 Jakarta May No Longer Be Indonesia's Capital by 2021

Indonesian government executives have renewed longstanding talks of moving the seat of government from congested Jakarta to another island entirely.

The National Development Planning Agency (Bappenas) is currently studying the feasibility of such a transfer, a process that could entail as little as four to five years.

"The burden on Jakarta is already too high, as it has served as the center for everything" Bappenas head Bambang Brodjonegoro announced on Tuesday, 26 June. "All parties should have realized that our economic growth could not rely solely on Jakarta. We need to have distribution of new growth centers.â€

Several names have been floated as the country's new administrative centre. One of the strongest candidates include Palangkaraya, a city in the Indonesian side of Borneo Island.

President Joko Widodo had hinted about the transfer outside Java Island in a visit to the city this year. Cities in East and South Kalimantan are also in the running.

Bappenas' feasibility study is slated for completion this year, to be followed by detail engineering design in 2018. Offices of the executive branch will be moved first, but it is unclear whether the House of Representatives will follow suit.

"The president has instructed me to study it further, and he wants the selected city to represent an ideal capital city for Indonesia" said Brodjonegoro, citing such model capital cities as Washington, D.C.

Several lawmakers have vocally come out in support of the project. "If the capital is not moved, people will continue to flock to Jakarta" Golkar politician Zainudin Amali said.

However, others pointed out that landlocked cities like Palangkaraya may not be suitable. "A key requirement for any central government is accessibility by sea, land and air, but because (Indonesia) is an archipelagic state, access from the sea is more important" environment planning expert Rudy Parluhutan Tambunan said.

Jakarta is one of the most densely populated cities in the world, with a greater metropolitan populace of 30.2 million. A proposal to transfer the country's seat of power has been discussed since the administration of President Sukarno. 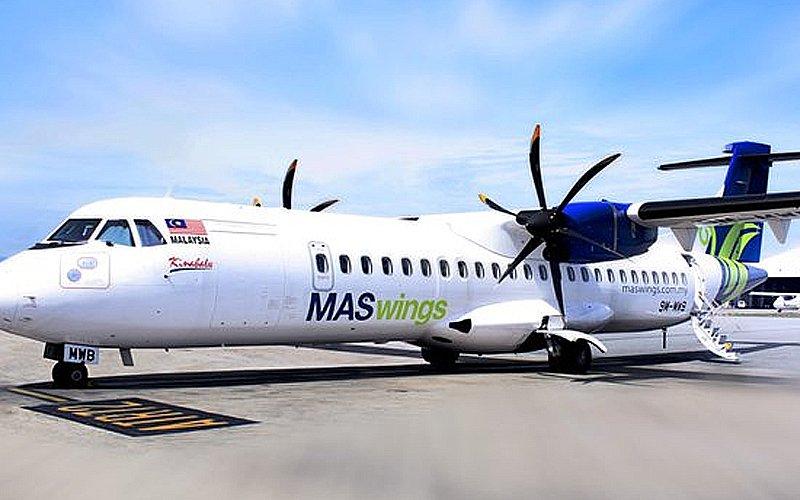 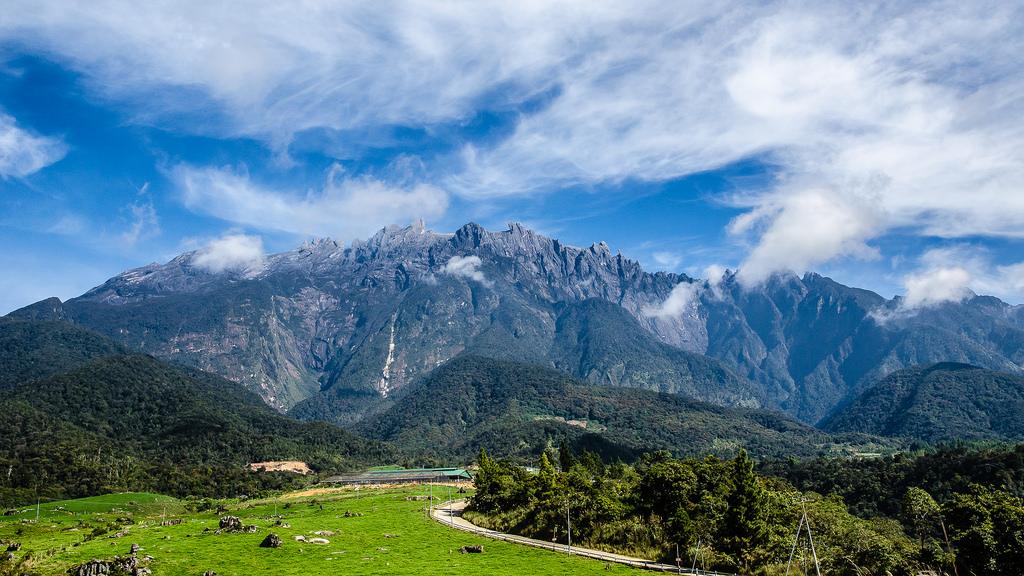 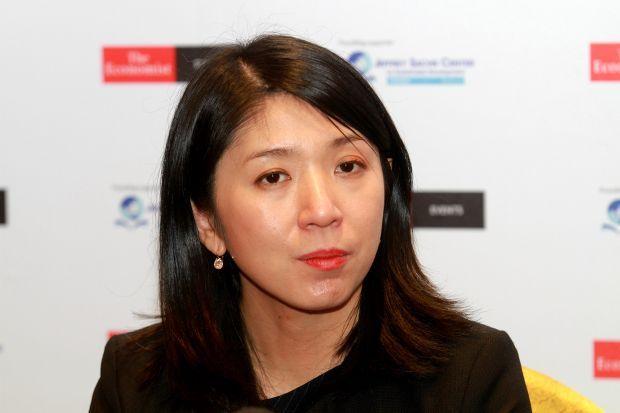 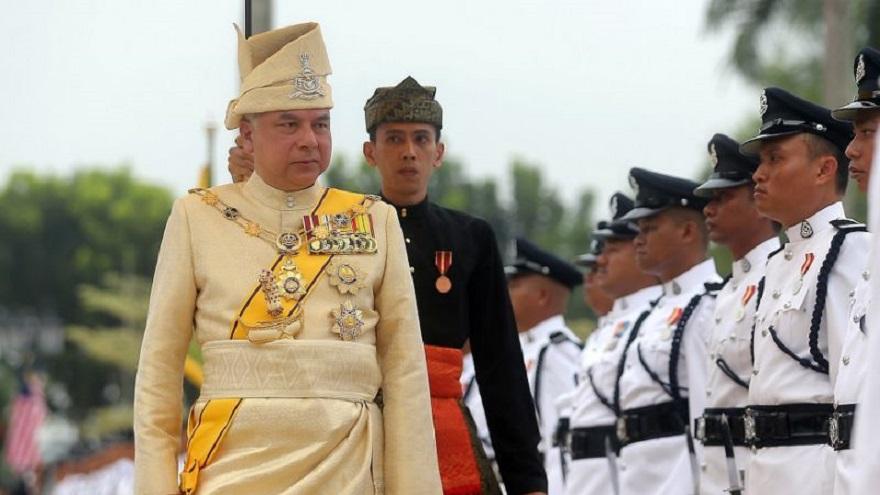