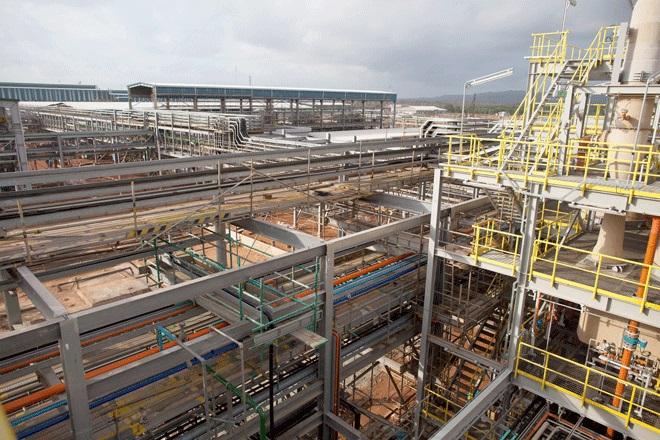 
Australian rare earths miner Lynas Corporation said on Wednesday that it would consider legal options after Malaysia added new conditions to license renewals for its US$800 million plant in the country.

The reaction came after Malaysia's Energy and Environment Ministry said on Tuesday the miner must comply with new conditions regarding waste management, ahead of the expiry of two licenses next year, one of which included the export of radioactive residues.

Lynas is the only major miner outside China of the rare earth elements, metals that are crucial in the production of computers and mobile phones. It mines raw materials in Western Australia which are sent to its Malaysian plant for processing.

"Lynas' license conditions explicitly state that residues should be recycled, and if that fails, then they should be sorted in a permanent disposal facility. Export should only be considered if (that) is not possible," it said in a statement.

"We will consider all options available to us to achieve an appropriate outcome…including legal options."

Its temporary storage license for radioactive residue in Malaysia is up for renewal in September 2019, while its approval for non-radioactive waste storage is valid until February 2019.

The miner has garnered a global spotlight amid rising trade tensions between China and the United States, and a drop-off in Chinese rare earth exports this year.

Its plant on the east coast of peninsular Malaysia began operations in 2012 after long delays caused by legal challenges and environmental disputes. Tuesday's rulings came after the completion of an environmental audit of the processing plant.

The Malaysian ministry said it was concerned about the growing amount of accumulated residue at Lynas' open landfill temporary site that could be hit by major flooding or other natural disasters, citing risk to the surrounding communities and environment.

Despite the hit to Lynas shares, some analysts remained optimistic on the plant's future.

"Our initial take is of cautious optimism as critically the plant is not being shut down and is fully compliant with all regulations," said broker CLSA in a report.

Even if Lynas was required to export its waste back to Australia, any cost impact would be limited given the low levels of radioactivity present in the residues mean the waste can be transported by regular container ships, and the miner has access to a rehabilitation fund to pay for it.

"In our view, this largely absolves the political risk which has been a key reason to not own the stock," CLSA added, maintaining its "buy" recommendation on the stock.

Sarawak Energy Set to Export Electricity to Sabah by 2022 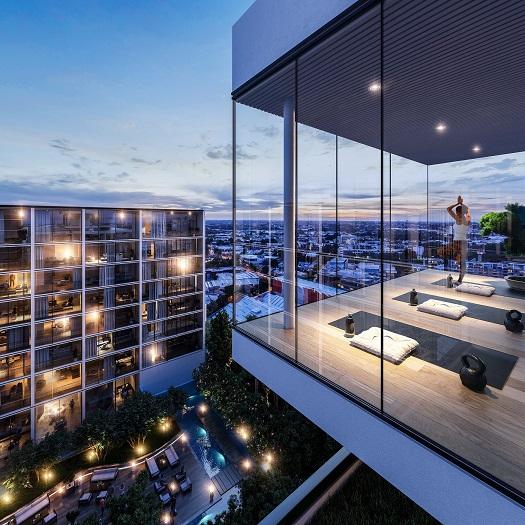