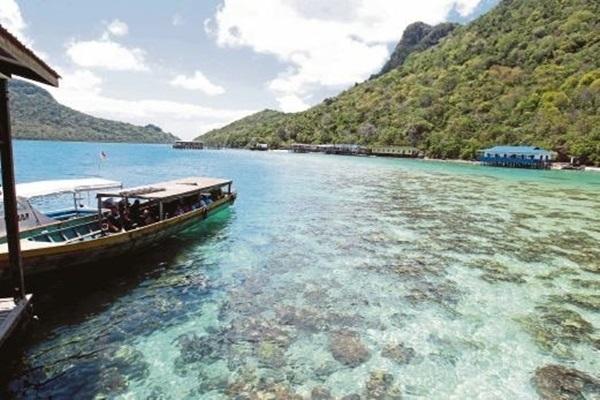 Sabah Tourism May Suffer With Increasing Threats to State's Wildlife

At the State-level World Wildlife Day celebration this past Sunday, Deputy Chief Minister Datuk Christina Liew stressed the impact of fish bombing and dumping in Sabah.

A recent post mortem carried out by Sabah's Department of Wildlife showed the horrific truth of dead whales stomach's being filled with plastic material that has been deposited in the area. Fish bombing is also causing coral reef degradation.

Lieu, who is also Sabah's Tourism, Culture and Environment Minister, said in a speech read by Assistant Minister Assaffal P. Alian that the community should work together to combat crime against wildlife.

She added that in the State Government's objectives to make Sabah a leader in nature tourism, there are initiatives to create "protected areas" in the state.

The government is also taking serious measures to fight the illegal trade of wildlife such as the sale of exotic meats on social media sites. Assaffal urged the government to be more aggressive and impose proper penalties on guilty individuals.

Currently, online wildlife-related transactions are not prevented by the government according to Assaffal. "Enforce regulations, impose penalties (sufficient) so that individuals found guilty have no choice and let the law be firmly applied on these offenders," he said.