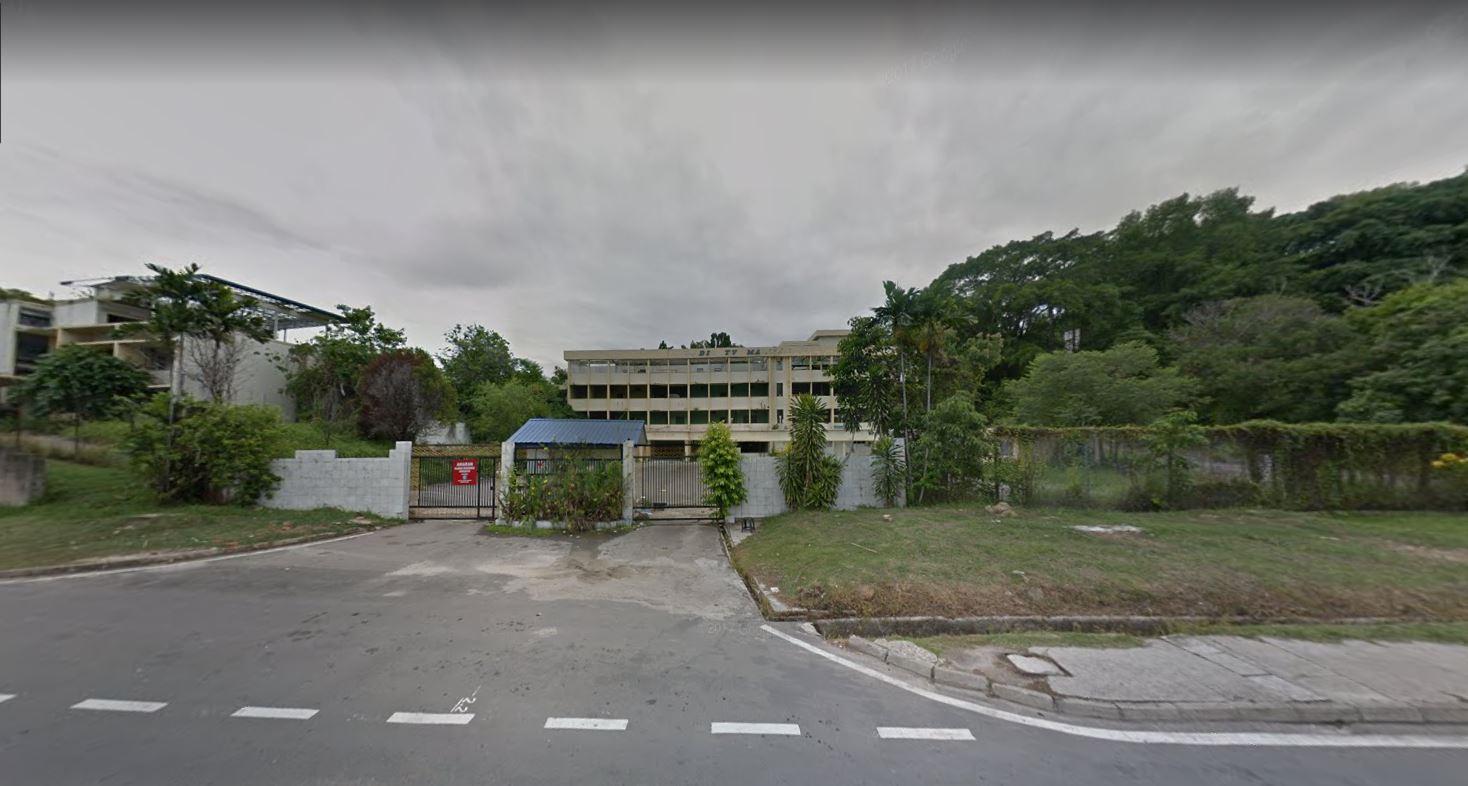 Masidi said a new federal government building will probably be constructed to replace the historical Wisma RTM that is located at Jalan Tuaran.

He said this when asked about construction works happening at the old government building site during the Sabah Fest press conference at Sabah Tourism Board building.

Wisma Radio, which was built more than 50 years ago, was gazetted as a heritage site under the state Cultural Heritage (Conservation) Enactment earlier this year.

These include Turnbull Hall at Sabah College, which was named after the second-last North Borneo British governor Sir Roland Evelyn Turnbull, and Kent College in Tuaran, built in 1952 and the oldest teacher training college in the state.

Wisma Radio Sabah was once used as the secretariat for the Cobbold Commission - the enquiry set up to determine whether the people of the then North Borneo and Sarawak supported the proposal to create the Federation of Malaysia consisting Malaya, Brunei, Singapore, North Borneo, and Sarawak in 1962.