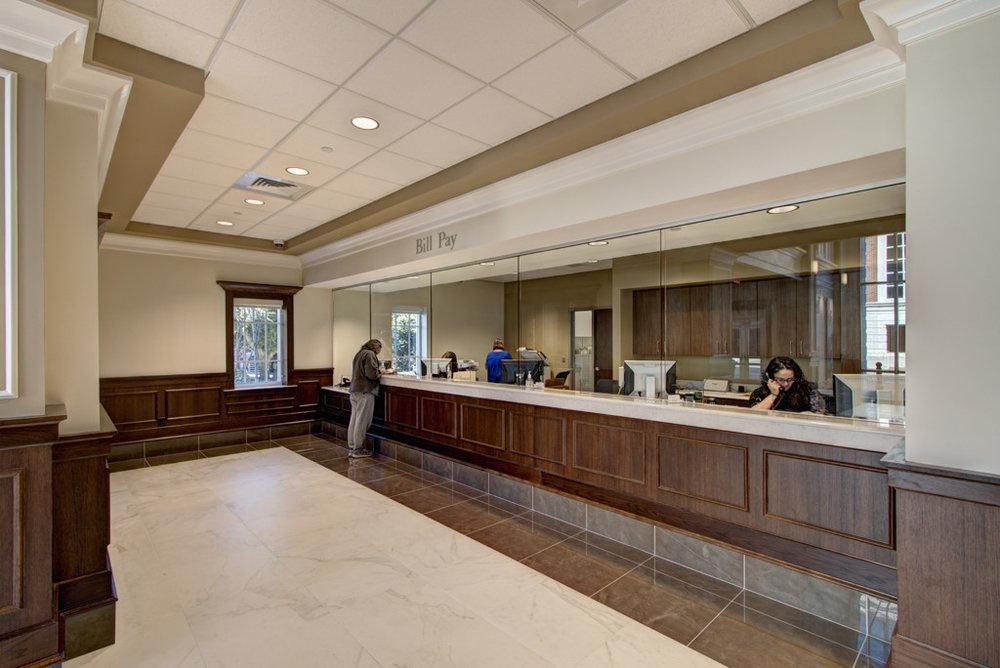 
City Hall will set up a service centre in Manggatal for the convenience of residents in the surrounding areas, including Telipok and Inanam. Announcing this on Saturday, 24 March, Minister in the Prime Minister's Department Datuk Abdul Rahman Dahlan said with the setting up of the centre, the residents do not have to go to the City Hall in the city centre to deal with matters such as paying assessment fees and others.

The proposal was raised during an Economic Dialogue on Small and Medium Enterprises in Sabah held here Saturday.

Abdul Rahman said another proposal was the building of more incubator factories in Sepanggar for SMEs.

He disclosed that the Economic Planning Unit (EPU) in the Prime Minister's Department had allocated M123 million for the incubation programme in the State.

"But we may need to fine-tune if there's a need for the additional budget so that these small factories can be competitive when using government facilities under the incubation programme so that they won't have to pay a high rent," he said.

He also pointed out that more ecosystems can be created when the SMEs are centralised instead of being scattered.

He noted that 98 percent of businesses in Sabah are SME-based.