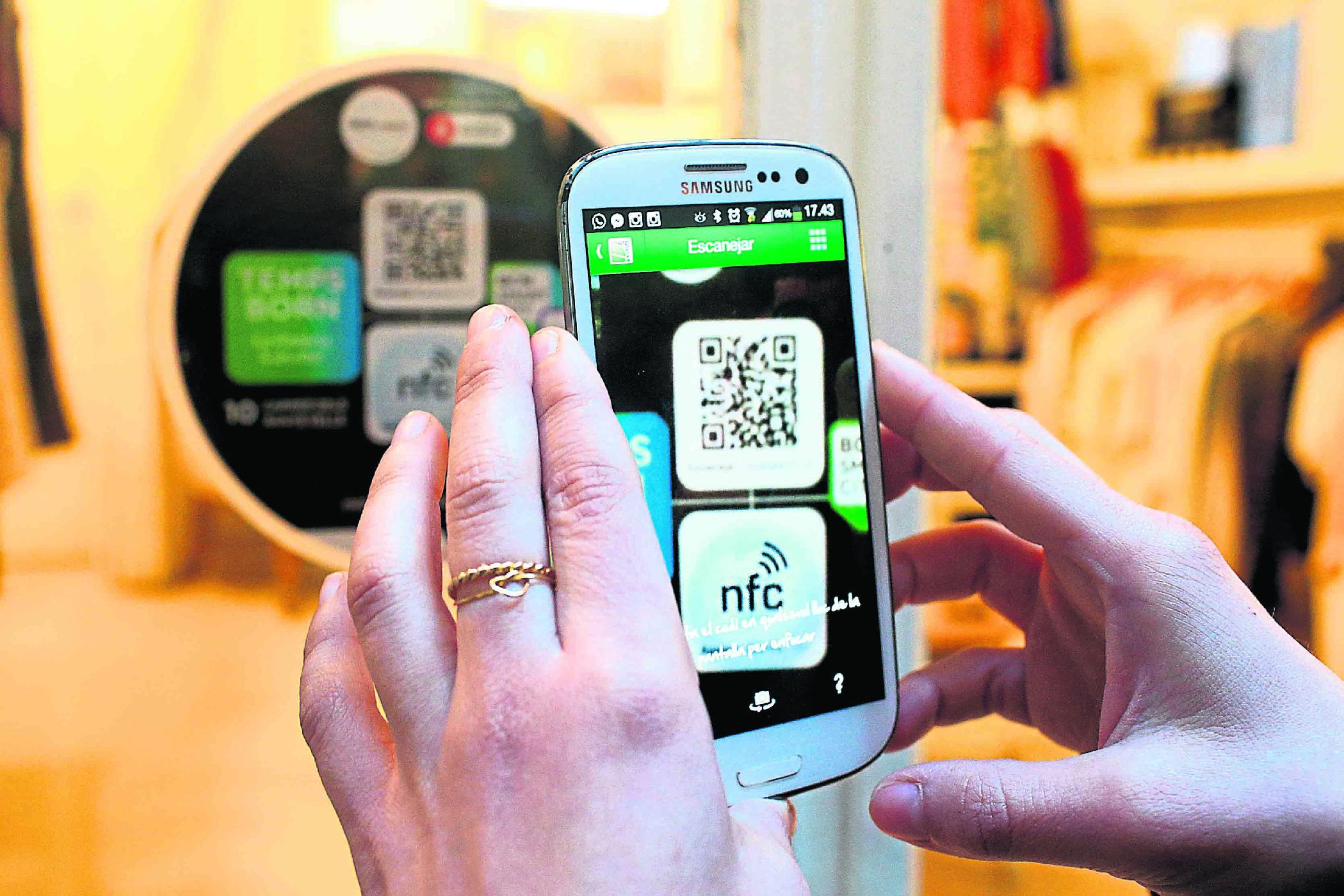 Transactions in Malaysia to Be Almost 'Cashless' by 2025

Transactions in Malaysia are projected to be almost 'cashless' by 2025, given rate of development in today's technology, coupled with the fierce race to profit from optimising technology in banking, says CIMB Group Chairman, Datuk Seri Nazir Razak.

In an article he wrote, titled 'Thriving in a Disrupted World', Nazir said, if this projection materialised, automated teller machines would seem as retro as phone booths were today and bank branches would also become a rare sight.

"Robotics and artificial intelligence will have displaced a large percentage of asset managers and credit analysts, and maybe even investment bankers. Peer-to-peer interactions among customers themselves will have disintermediated banks in more and more ways.

"Similarly, blockchain and its automated ledger functions, as well as cryptocurrencies, will have proliferated new methods of trade finance and money transfers that bypass banks altogether," he said.

He said among the biggest threats to banks were giant platform companies and in giving example, he said, China's two largest platforms, Alibaba and Tencent, had both set up licensed banks to provide consumer loans with near-instant credit decision-making by analysing the massive accumulated customer behavioural data in their possession.

Alibaba's Alipay has over 520 million users while Tencent's WeChat is closing in on the one-billion-user mark.

In the face of these fierce threats, Nazir said, it was somewhat ironic that banking institutions had become more tightly controlled than ever and every strategic move was heavily scrutinised by regulators.

"Regulators wanted banks to become safer and boring, and we did fall asleep while technology companies barged into our playground and played with our toys. The other handicap for incumbent banks is the burden of legacy assets, such as branches and operating systems, and the people manning them.

"There has been hardly any talk on banking mergers these days because even the thought of combining banks quickly brings to surface the ugly sight of how much excesses there are to be written down or off," he said.

He said the most important historical lesson from past industrial revolutions was that businesses that did not respond to the disruptive challenges would not succeed and banks must not find themselves exposed to large borrowers that would not survive the onslaught of the Fourth Industrial Revolution. 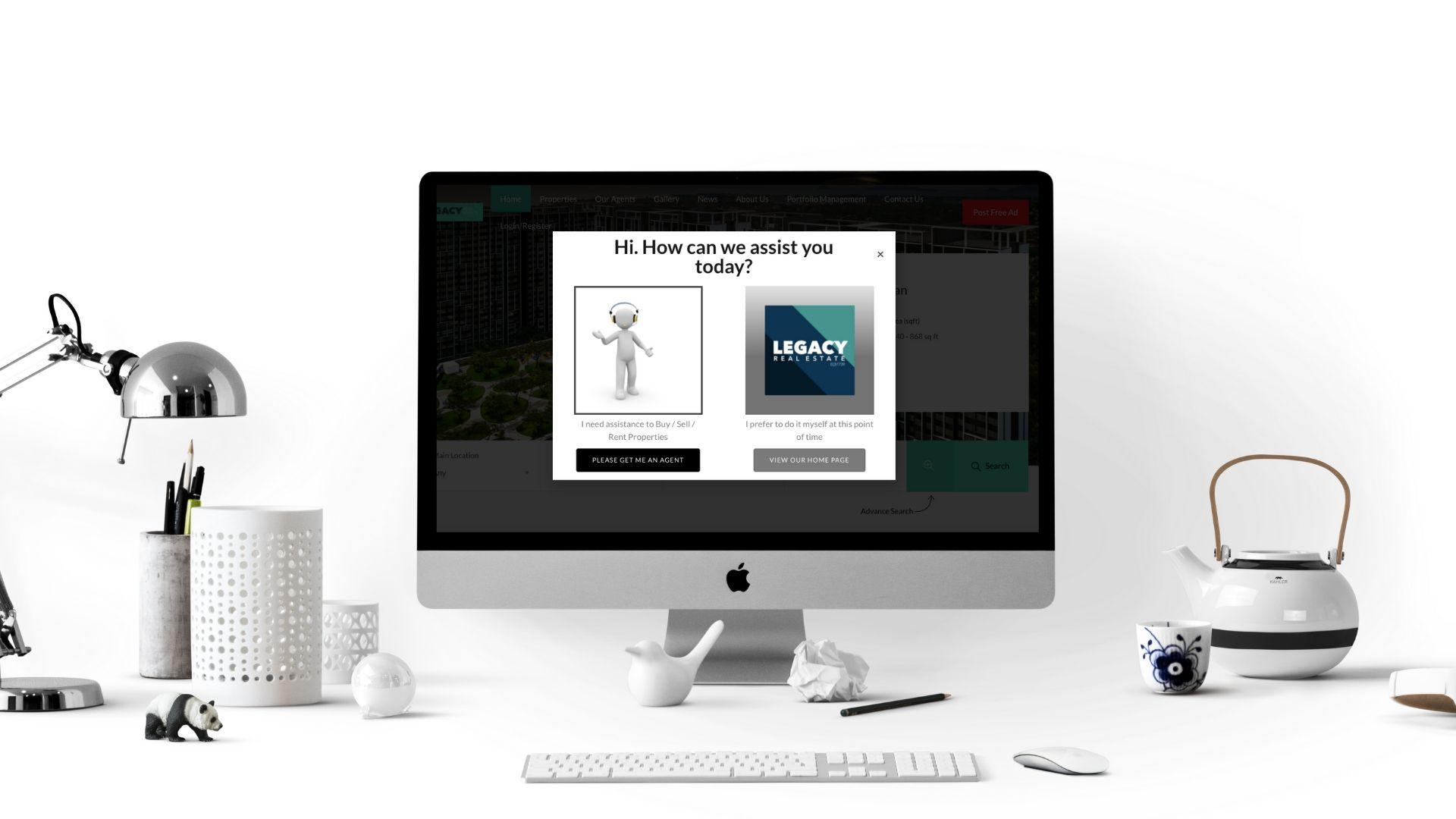