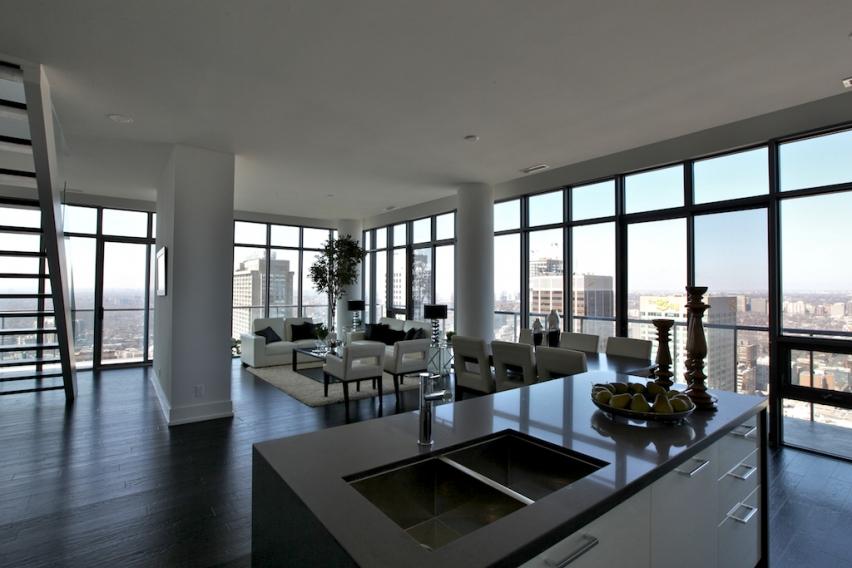 Empty Condos Can Be Turned Into Airbnb


The Sabah tourism needs to take pragmatic measures to resolve the shortage of hotel rooms to tackle the influx of tourists coming into the state.

Sabah Association of Tour and Travel Agents (SATTA) chairman Dato' Seri Winston Liaw in making the call on Wednesday, 9 Aug, has urged the empty condominiums especially those located in the central business district (CBD) to be transformed into Airbnb lodging.

"Since now more than 60 per cent of tourists arrivals are FIT (foreign independent tour) who bought tickets and booked accommodation online to visit Sabah, we should take advantage of this booming situation" said Liaw.

"It is not true they (tourists) have cancelled their trips to Sabah due to the controversial tourism tax, actually it was due to the shortage of hotel rooms" said Liaw when commenting on the statement by Klias Assemblyman Datuk Lajim Ukin.

Lajim posed the question to Tourism, Culture and Environment Minister Datuk Seri Panglima Masidi Manjun claiming that Chinese tourists have cancelled their arranged charter flight services to Sabah for Aug and Sept holidays due to the anticipated increase in travel cost incurred from tourism tax.

Masidi refuted the claim made by Lajim during the State Legislative Assembly sitting on Tuesday.

Liaw said they realised that the developers are tied up with the original sales and purchase agreement that the units are meant for residential purposes.

"A great percentage of those who bought their units are investors, which is also located in the suburban districts" he said.

Actually, it is not correct to define the high-rise condominiums as residential especially those located above the commercial shopping mall, he said.

Furthermore, he said the investors will not buy the units if they find it not profitable and this could turn whole buildings into a ghost town as there are no occupants.

This issue is the prime concern of the foreign or local investors and they will not buy properties in Sabah if they cannot make a profit, he said.

"And the lack of interest from the buyers could also affect the image of the shopping mall" said Liaw who received feedback from the investors.

He believed if the premises of the condominiums or mall are fully utilised, everybody including developers will benefit.

"And the developers will have more confidence to build more properties when owners register their units with Airbnb, and the government will have extra revenue from the collection of tourism tax as Tourism and Culture Minister Datuk Seri Mohd Nazri Abdul Aziz said Airbnb will not be exempted from the tax" said Liaw.