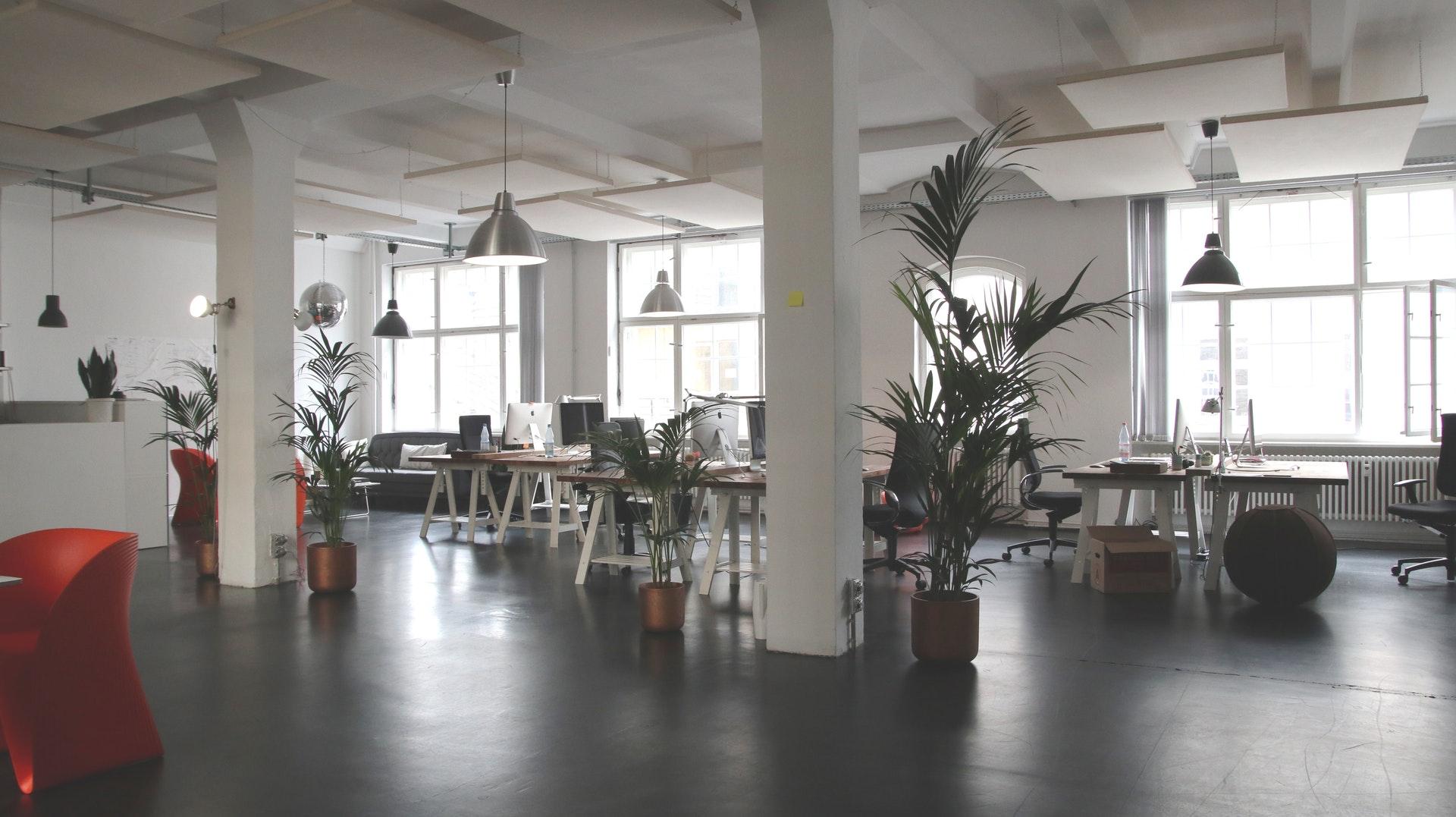 
The current supply glut in the Klang Valley office market is expected to stretch for at least three more years, according to Savills Malaysia Chairman Datuk Christopher Boyd.

He said the situation in the market would only see an improvement after 2020 due to the growing demand for new and high-quality office buildings that are far more superior than their older counterparts.

"The new buildings that are coming in are a lot better than the ones that came in back in the 70sâ€¦ the working environment that the new buildings provide today in terms of infrastructure and technology is fantastic.â€

"In a good year, it ranges between two million and three million sq ft per year. The reason for the drop is because major tenants within the oil and gas sector and those that serve them have dropped" noted Boyd.

Nevertheless, he believes that the upcoming supply is not too high. "It's not reached crazy numbers. It's a cycleâ€¦ an evolution process, albeit a painful oneâ€¦ but give it time and the market will self-correct.â€

In addition, the Greater Kuala Lumpur (GKL) market is forecasted to gain over 15 million sq ft of new office space in the next three years, translating to a compounded annual growth rate of 3.8 percent.

As of Q1 2017, the existing office inventory in GKL stood at 118.4 million sq ft of net leasable area. This means, it is larger than the current office supply in Bangkok, Jakarta and Manila.

"This is largely attributable to the gradual increase in vacancy at the back of growing new supply over the years.â€

In particular, the vacancy level in the capital's suburbs and in Selangor reached 22.6 percent and 26.5 percent respectively given the huge amount of new completions in the region.

Moving forward, Boyd added that the overall vacancy rate is expected to increase further over the next two years as more than 10 million sq ft of new office space is expected to enter the market during the said period. 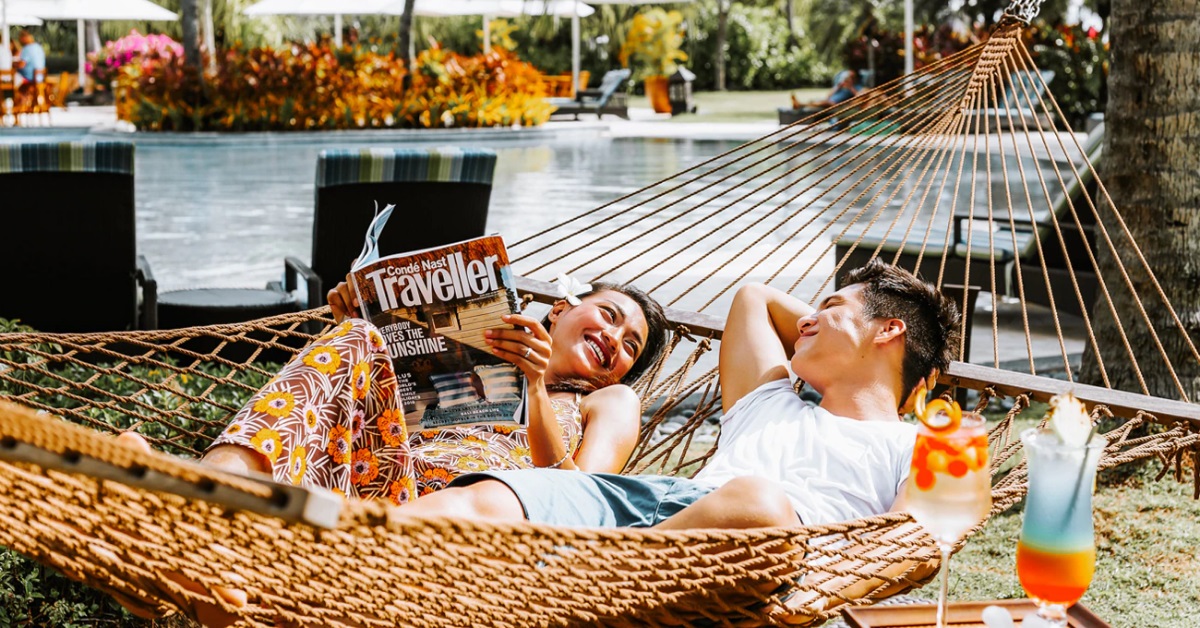