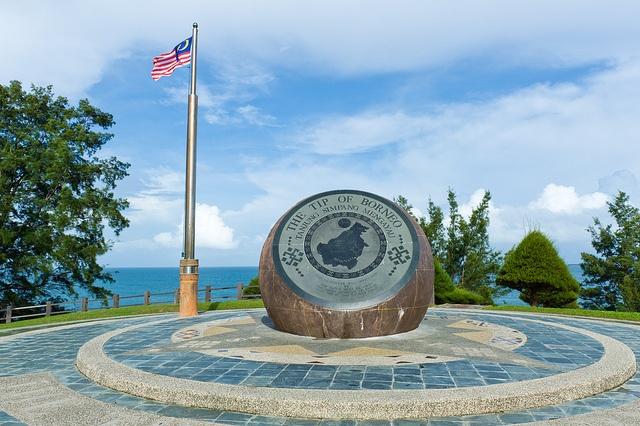 Getting to know the Rungus ethnic community is the perfect introduction to Sabah's northernmost district of Kudat and its array of tourism offerings.

Their unique traditional handicrafts and cultural dances aside, they are the only indigenous group in this state who dwell in longhouses.

Kudat is also known for its fresh seafood, as well as Tanjung Simpang Mengayau â€“ dubbed the Tip of Borneo â€“ which affords stunning views when the sun sets over the horizon, where the South China Sea meets the Sulu Sea.

About 80,000 to 100,000 domestic and international tourists visit Kudat annually, but the local tourism authorities are confident that visitor arrivals will swell once the Sabah Pan Borneo Highway is completed.

The project includes the RM2.5 billion 130-kilometre coastal highway from Tuaran to Kudat which, when completed in five years time, is expected to cut travelling time between Kota Kinabalu and Kudat by half to one and a half hours.

Speaking to reporters participating in the 2017 Sabah Media Tour from March 23 to 26, organised by the Information Department, he said preparations were already underway to build the necessary infrastructure and facilities to lure more tourists to the northern part of Sabah.

Usually, tourists make a beeline for the longhouses belonging to the Rungus, who are mostly farmers and make up 15 percent of Kudat's population of 119,200.

Each longhouse represents an entire village, with each family allocated a room. At night, the parents and their daughters sleep inside the room while their sons sleep outdoors. The village head usually stays in the room right in the middle of the longhouse.

One of the doors at the longhouse is kept closed but in the event of a death, it is opened to allow the body to be carried out of the longhouse.

The Rungus natives collect one of Kudat's best honey and are also skilled in the art of making crafts like beads and gongs, which are sought after by tourists.

Tanjung Simpang Mengayau, a scenic sleepy hollow located about 25 km from Kudat town, is the pride of the people of Kudat as it is located at the tip of the island of Borneo, the third-largest island in the world.

Sapdin said any visit to Kudat would not be completed without a trip to Borneo's northernmost point, also dubbed the Horn of Sabah.