SHAREDA gives their full support for the intention just made public by the Sabah Chief Minister to set up a trade and tourism office in Singapore for economic development in these two areas.

During a virtual call with Singapore’s High Commissioner to Malaysia His Excellency Vanu Gopala Menon at his office, Chief Minister Datuk Seri Panglima Hajiji Hj Noor said he gives his approval for this principle, knowing that Sabah and Singapore has a long history of trade relations and this initiative will augur well for enhanced Sabah-Singapore relations.

A timely initiative for Sabah development

“SHAREDA concurs with this initiative as it is high time for the tourism sector in Sabah to build rapport with Singapore. Our East Malaysian neighbour, Sarawak has had many positive corporations with Singapore in the past and it is time that we do the same.” Datuk Chua Soon Ping, President of SHAREDA said in response to the announcement.

By establishing a relationship with this Sabah base in Singapore, Datuk Chua foresees a spur in overall economic growth for the state.

He said, “With an influx of tourists coming into the state, not only the hotel and restaurant industry will benefit from this relationship but more importantly, there will be spin off effects on the local economy too. Schemes such as MM2H and Sabah My PR Home would complement the initiative and are capable of bringing foreign investments into greater heights.”

Hajiji’s call for foreign investment complements Datuk Chua’s manifesto as president of SHAREDA which aims to repair the state economy through this proactive approach.

"I would also like to invite Singaporean investors to look at opportunities under our Halatuju Sabah Maju Jaya development plan, which focuses on high impact investments, particularly agriculture and tourism," Hajiji said.

Sabah recorded more than RM7 billion trade revenue for the past 2 years (2019-2020) and Singapore is among Sabah’s top 10 trading partners with a trade value of RM133 million as of January this year. 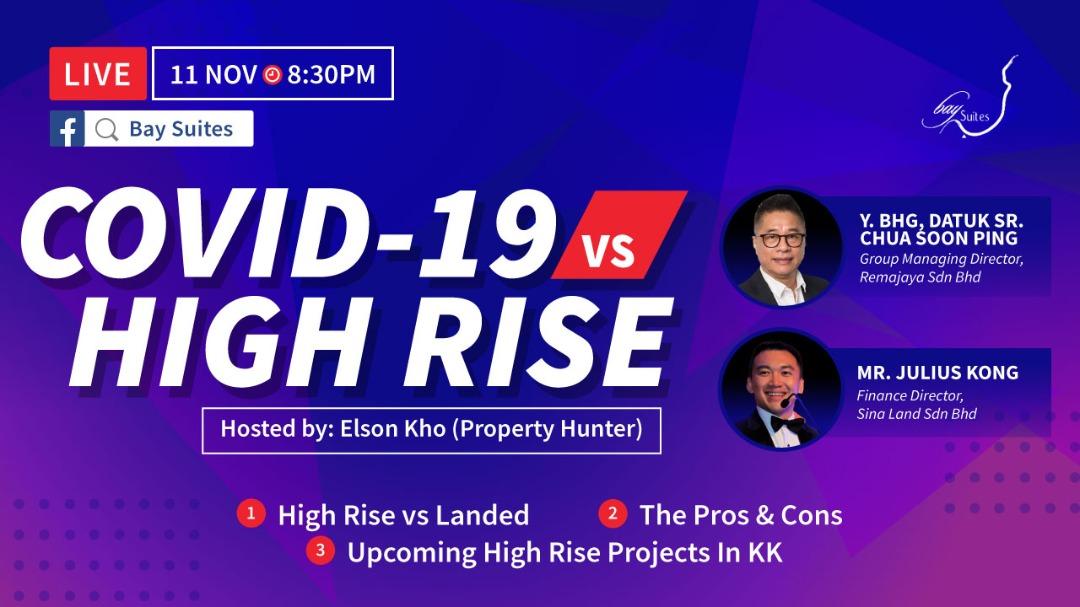