More Aligned Expectations Between Landlords and Tenants Over Rental Rates


A surge of activity in the residential rental market has recently been reported based on statistics from property portals and on-ground input from agents and negotiators.

As the effects of the pandemic and subsequent movement control order (MCO) periods bring about unemployment or pay cuts, are more landlords willing to lower asking prices for prospective tenants seeking to rent residential properties?

“With the oversupply within the property market and the Covid-19 impact, in the first half of 2020, the landlord rental asking price decreased,” said rental platform Speedhome’s chief executive officer Wong Whei Meng. The chart shows the median deal price and median asking price from January to May 2020.

“This is in contrast to last year, where we saw landlords within some areas asking for 30% higher rent than what tenants were willing to pay, that shows the market asking and wanting price has come to an equilibrium point,” he said. Speedhome’s internal data on the differences between the initial asking price for rental properties and concluded deals (expectation gap).

“Currently, the difference between landlord and tenant rental prices is less than 10%,” said Wong based on Speedhome’s internal findings.

Speaking to real estate agents and negotiators has echoed a similar sentiment.

He explained that some landlords would prefer to rent out their property for a lower rental income rather than leaving them vacant. “Many sectors in the market have been affected by the pandemic, and there are uncertainties on their (people’s) income and employment. Apart from that, the owners are also benefiting from the lower interest rates, which means their monthly loan instalment will be reduced.

“We will also start to see units being vacant as some tenants may not be able to continue paying the rental due to their income or businesses being affected. In this period of uncertainty, it is advisable that the rental remains unchanged,” said Kith and Kin Realty Sdn Bhd co-founder and real estate negotiator Joseph Chan.

StarProperty has also reached out to professional bodies for further comments on the residential rental market but did not receive a response owing to insufficient data.

End of the moratorium and beyond

It is possible that the end of the moratorium could see an increased demand for rental properties, albeit not immediately as the process of evicting mortgage defaulters takes time.

The extended moratorium applicable to individuals directly impacted by the pandemic could also defer any further uptick in the residential rental market.

Seamus Kor, general manager of Ant Hill Living Sdn Bhd and Vivahomes Realty Sdn Bhd, believes the real impact will perhaps only kick in next year. This is when people are no longer able to afford housing instalments and start to sell their occupied property to look for a rental unit, he said. Kor believes that in the future, the rising cost of property ownership coupled with an influx of fresh graduates and increasing job opportunities as well the availability of more decent yet reasonable rental units/rooms may ultimately lead to a more prosperous and sustainable rental market over the years.

“Take a look at more developed countries like China, Singapore or even some western countries, their rental market is where we are heading,” said Kor.

Wong acknowledged the government has been proactive in rolling out some incentives to try to clear up the existing property stock, such as reintroducing the Home Ownership Campaign (HOC) and Bank Negara lowering the interest rate.

“But, with the three decades high unemployment rate, low loan approval rates, and slow economic growth, it is very likely that people prefer to rent” he added. “People always need a house to stay, if they can’t buy a house, then they have to rent,” Wong said.

“Metropolitan homeownership in a city like New York City is around 33% compared to urban areas in Malaysia, which are hovering at around 50%”

“We believe the homeownership has room to come down to match that of New York. That being said, we are bullish on the rental market, especially on the mass market range,” he added. Chan feels that the rental market would remain stable for the next two years and should pick up thereafter provided there are solutions to the pandemic.

Another reason the rental market would improve according to Chan is that there will be less handover of new properties in the next few years as developers hold back new launches until conditions improve.

“As the new supply reduces, the current properties would have stronger demand which could increase the rental rate,” he told StarProperty.

This news was originally posted on StarProperty. 5 Things to Note During House Viewing Before Renting 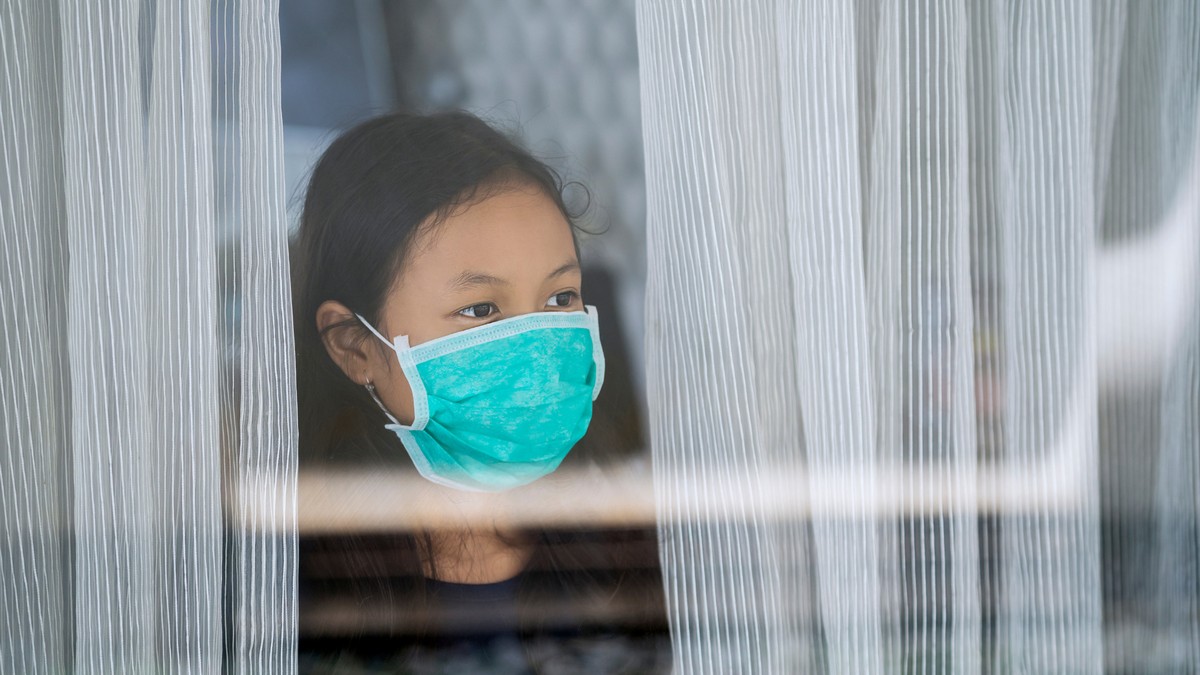 MCO 2.0 Malaysia: Things You Can and Cannot Do in a Strata Property