The National Property Information Center (NAPIC) foresees a soft upturn in the second half of 2021 of the property market in Malaysia.

NAPIC believes the rollout of the COVID-19 vaccine will play a vital role in determining the growth trajectory of the economy, reported The Star.

“This will help boost business confidence, household sentiment as well as the general economy,” said NAPIC in its Annual Market Report 2020 as quoted by The Star.

A property analyst agrees, saying the property market will be driven, as always, by the residential sub-sector.

“The bulk of transactions will be from the residential sub-sector. While most buyers are cautious about the outlook for now, there is growing optimism, especially with the vaccine rollout,” he told The Star.

He also expects the Home Ownership Campaign (HOC), which was extended until end-May, to help drive sales in the residential sub-sector.

Kicking off in January 2019, the HOC was initiated to address the country’s property overhang problem. It was initially intended for six months, but was extended for the entire year.

According to an analyst, extending the HCO would help spur the property market.

“Many property players are hopeful that the HOC will be extended. Sales were especially impacted earlier this year when the government reimplemented the movement control order in January,” said the analyst as quoted by The Star.

NAPIC expects the residential market to post a slow uptick in the second half of this year, with the focus remaining on the affordable segment.

It underscored that a total of RM1.2 billion in funds under Budget 2021 had been allocated by the government to housing initiatives, especially for the low-income group as well as to various incentives aimed at promoting homeownership, particularly for first-time buyers.

Kenanga Research expects the persistent overhang issues to have an adverse impact on developers.

“Already faced with stagnating house prices, developers will have to compete with the huge overhang of products available in the market,” it said.

“The overhang problems have been gradually worsening and were recently exacerbated by the Covid-19 pandemic. Note that overhang units mainly comprise high rise/serviced residences priced between RM300,000 and RM1 million.” 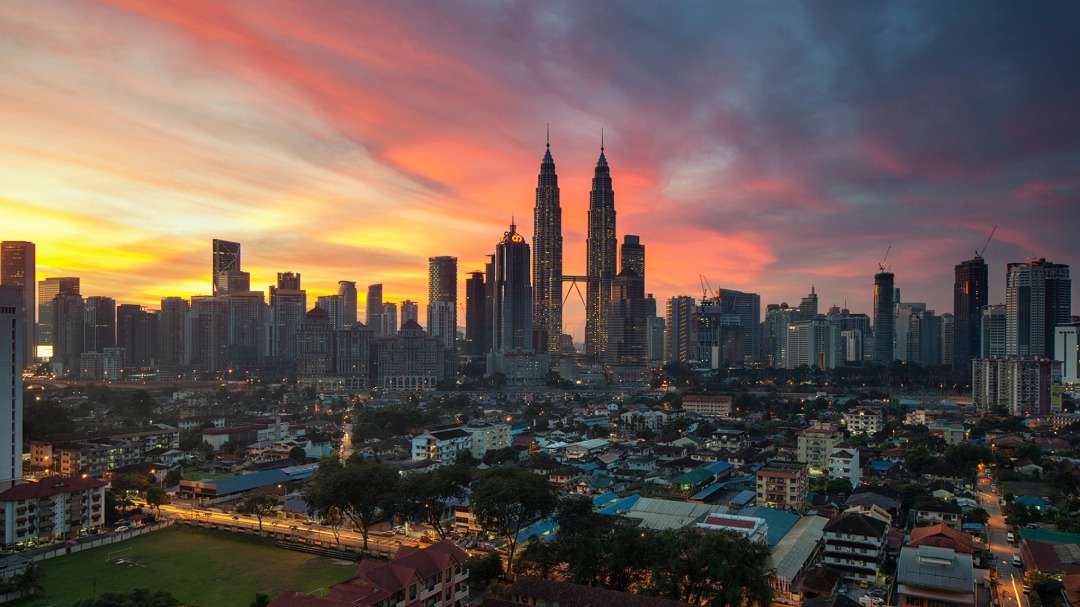