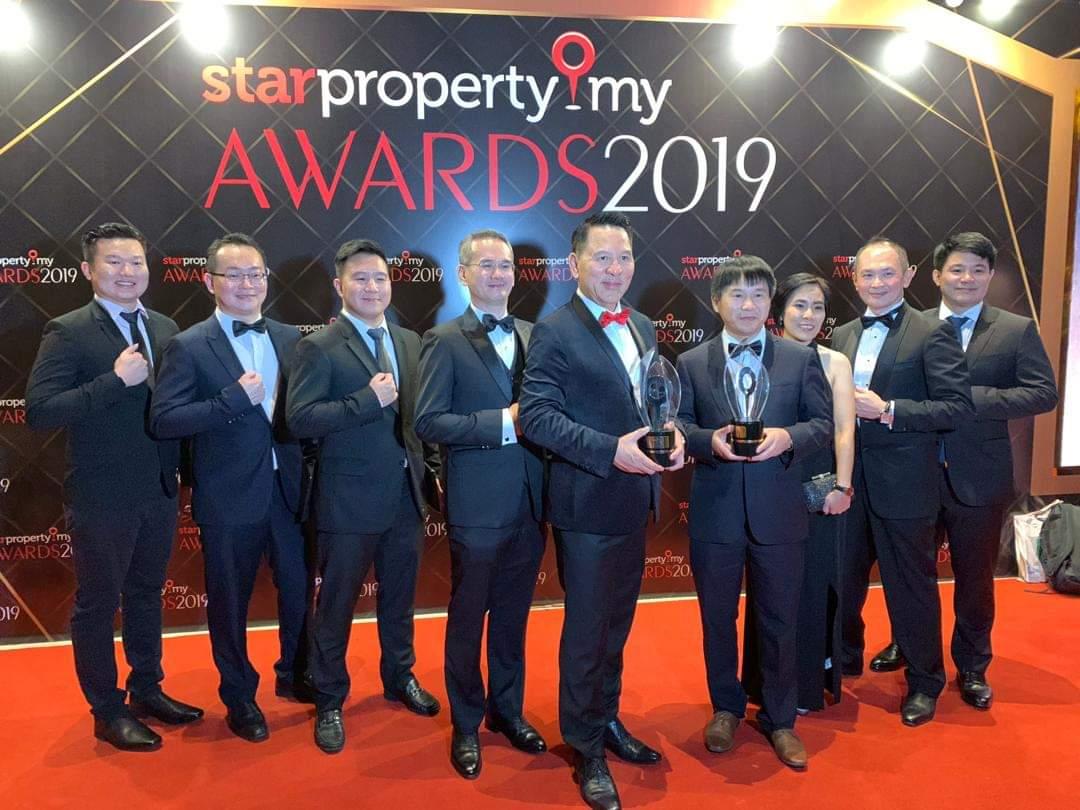 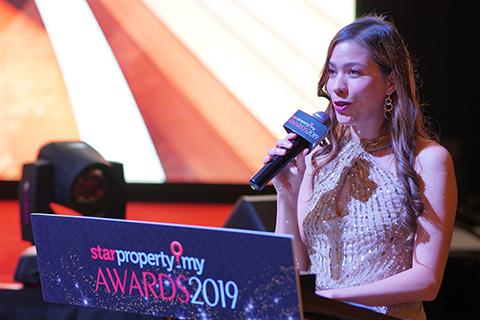 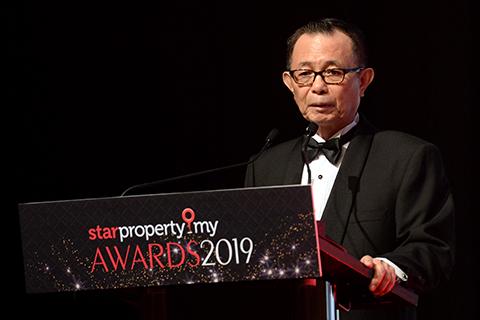 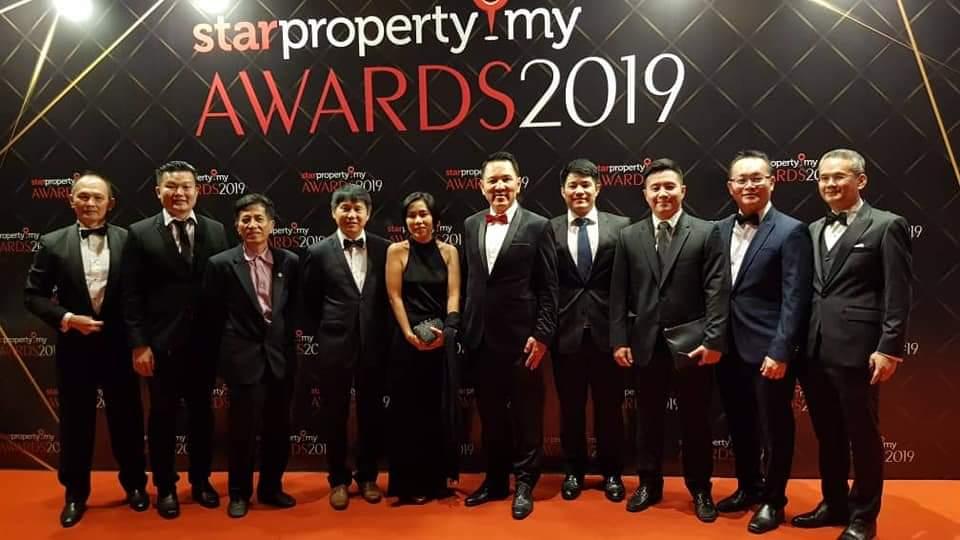 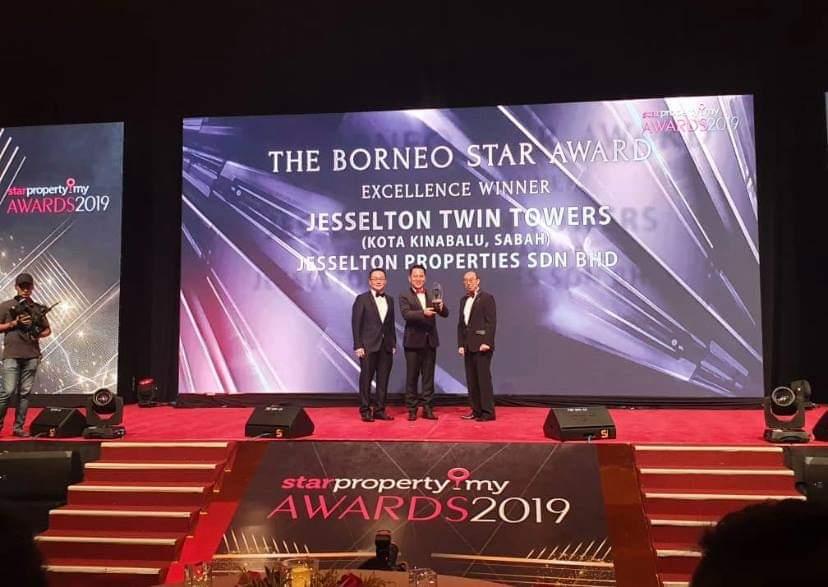 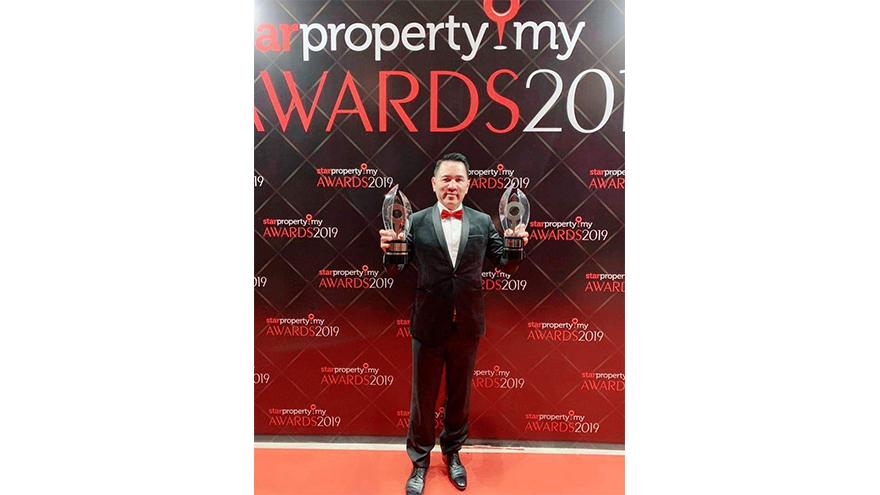 6 of 6
EastMalaysia
Photo Credit StarProperty.my and Facebook/Tan Sri David Chu, by Alexandria A.


Showcasing the achievements of property developers in the country, StarProperty.my hosted their fourth awards ceremony this week, The Starproperty.my Awards 2019, featuring a multitude of stellar projects by Malaysia's top developers.

New categories were introduced this year to further cover our diverse property industry of many fields. The Big Heart Award (corporate social responsibility), The Luxury Series Award, The Creative Touch (Hotel Award) and The Art Of Life Award were the categories added to this year's awards list, totalling up to 20 award categories up for grabs. There were also 2 All-Star awards to win: Top Ranked Developers and The Readers' & Voters' Choice Award.

The Best Waterfront Development title fell under The Poseidon Award category which was designed to be given to a development built to be centred around water bodies and utilizes water features for an aesthetically appealing environment. The winning development must feature a water frontage such as rivers, lakes, and seas.

The luxurious and elegant Jesselton Residence can be found in the heart of Kota Kinabalu City, along the city's waterfront. It is 28 stories high with a convenient shopping centre found on the 1st floor and recreation deck on the 7th that houses an infinity swimming pool overlooking the sea, fully-equipped gymnasium, saunas and party pavilion.

It's amazing location in the city, right next to popular Suria Sabah Mall, and it's priceless views of Kota Kinabalu coastline, made Jesselton Residence a perfect winner for this award.

The Jesselton Twin Towers's win fell under The Borneo Star Award category. This award was designed for a residential or commercial development located in East Malaysia (Labuan, Sabah, and Sarawak) that showcases elegance in its planning, design, and construction. The winning development won for hosting a diverse array of amenities, furnishings, and fittings selected to meet buyers' discerning tastes. An important plus-point includes a strategic location that is complemented by a multitude of accessibility options.

Offering 360-degree breathtaking views of Sabah's bay and mountains, the Jesselton Twin Towers will be the tallest landmark in Borneo - a new height of excellence in the Golden Triangle of Kota Kinabalu. Elegantly designed, exquisite architecture and boasting Borneo's unmatched natural beauty, Jesselton Twin Towers is located just a short stroll away from urban amenities, making the development a shoo-in for the Best Borneo Development Award. 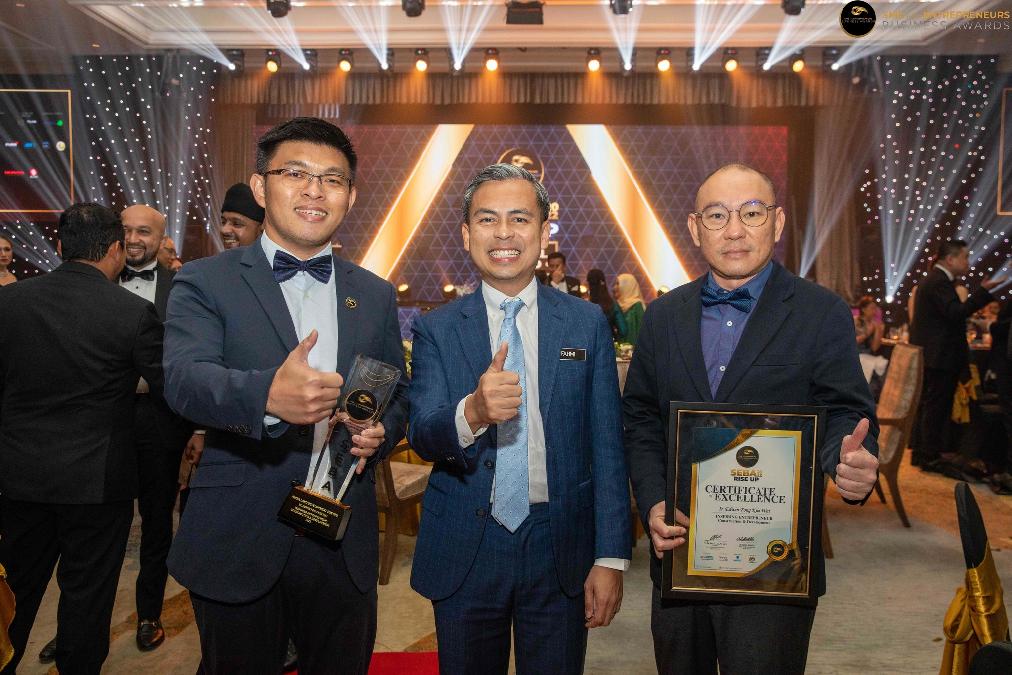