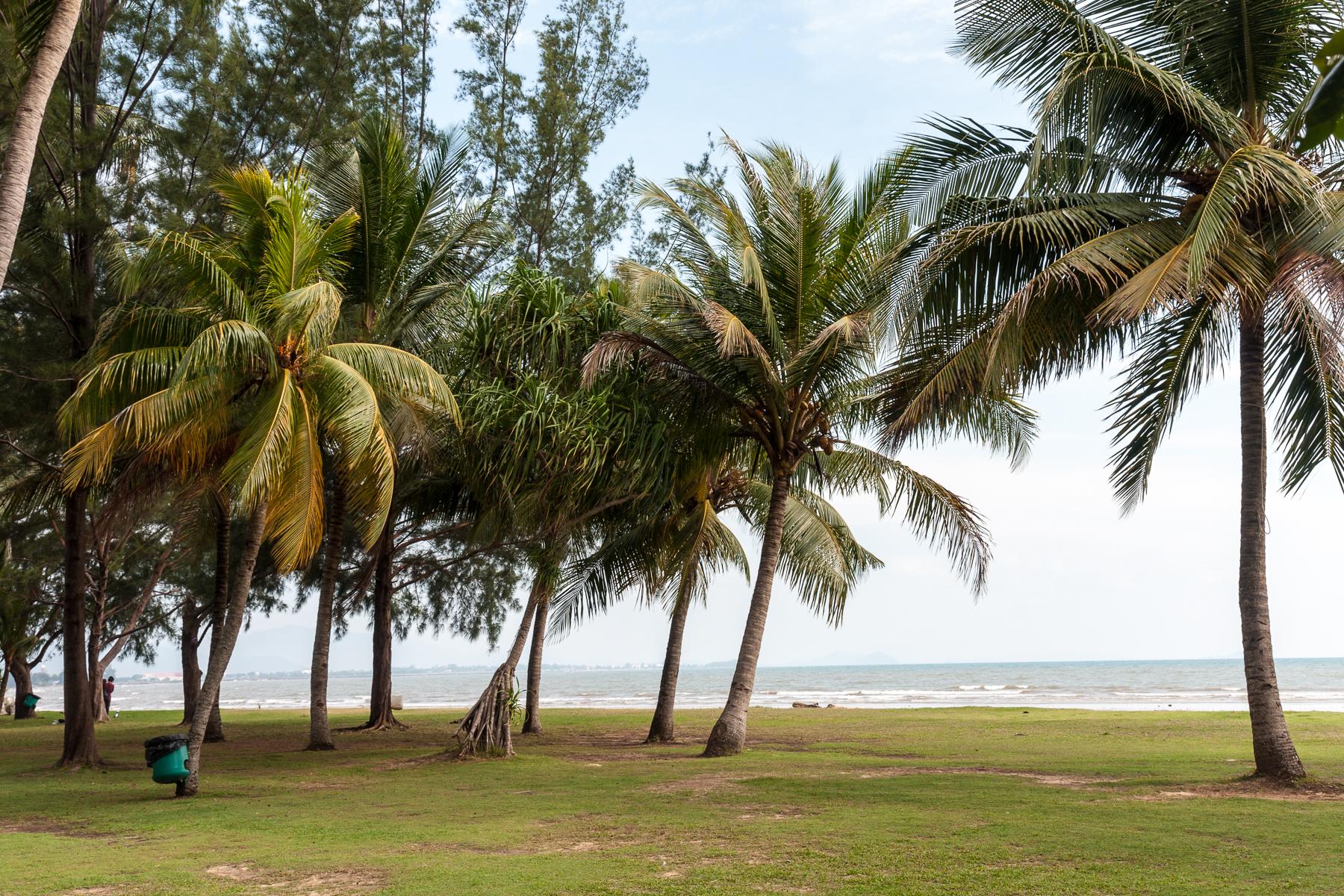 No Decision Made Yet on TAED, Gov’t Still Studying – Christina

Instead, Christina opined that the so-called U-turn should be interpreted as a 'restudying' process by the state government.

"I do not consider it as a U-turn…the present government is trying to study it, (to find out) whether it is going to be implemented with some amendments or not..(at the moment) we don't know.

"I would not say that it was U-turn, it was a 're-studying' of the whole project - on what would be the best for the government, the people and the community of Tanjung Aru," the Tourism, Culture and Environment Minister told reporters during a press conference at the Kota Kinabalu International Airport (KKIA) on Friday.

Christina was responding to claims that Warisan and Pakatan Harapan went against the promises they made during the elections, among which was to put an end to the infamous TAED project.

"The Chief Minister (Datuk Seri Shafie Apdal) has indicated that the government is still studying the (TAED) project. The government has not made a decision yet, so we just have to wait.

"For the meantime, it (Tanjung Aru) will remain as a beautiful site for tourists to visit," said Christina.

Commenting on last year's Tanjung Aru Beach Festival, Christina said that she was very happy for the success of the festival and that the festival would be continued this year.