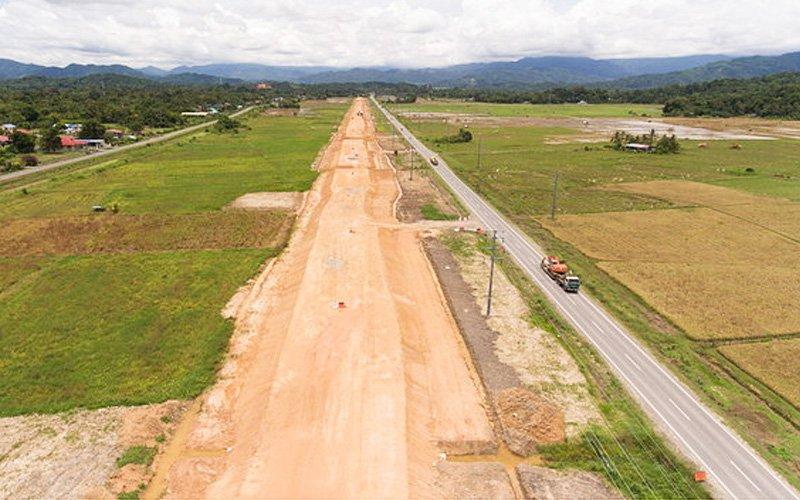 He said the review was to look into the restructuring that was needed to be done in view of leakages.

The recommendations from the review would be forwarded to the works ministry, finance ministry and the Sabah government, he said after opening the Festival Sayangi Lahad Datu @Silam here last night.

He was commenting on Works Minister Baru Bian's comments that there was a 36% delay involving the project.

He added that his ministry also planned to remove Syarikat Borneo Highway (BHP) PDP Sdn Bhd which was appointed as the coordinator for the project, and that the task would be taken over by the Public Works Department, which comes under the state's infrastructure development ministry.