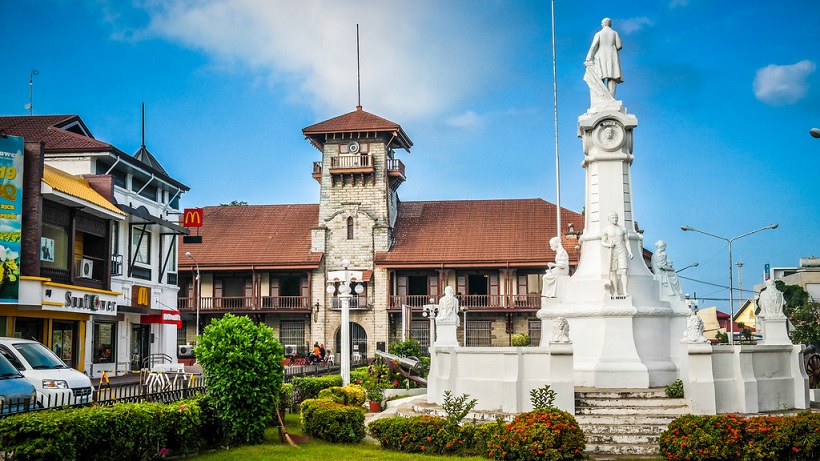 Proposed Zamboanga-Kota Kinabalu Flights to Take Off in 2019

Plans are afoot for the inauguration of the proposed Zamboanga-Kota Kinabalu flight to be operated by Philippine Airlines (PAL) express.

With the agreement of parties concerned, Deputy Chief Minister Christina Liew said the tentative date for launching the maiden flight is April 1, 2019, after advising PAL to seek approval from the relevant authorities.

"I am in favour of collaboration in respect of an exchange of tourists, whereby it will be a two-way flow from Zamboanga to Kota Kinabalu, and vice versa," she said during a courtesy call by a 12-member delegation from PAL, Sabah Tourism Board (STB), BIMP-EAGA Business Council Inc and Kadazandusun Chamber of Commerce and Industry, Malaysia (KCCI).

Liew suggested that MATTA, Sabah tour operators and the Sabah Tourist Guides Association put their heads together in working out attractive tour packages for potential tourists and visitors from Zamboanga.

"PAL can do likewise," she said.

The discussion with the Minister revolved around accessibility, landing rights, aircraft operations, flight frequency depending on passenger load, safety and security aspects and publicity blitz.

Briefing the Minister, Yu said the idea was mooted by BIMP-EAGA and strategic planning for the proposed Zamboanga-Kota Kinabalu flight began recently.

"Actually, it is not new for PAL, as the would-be realisation of the flight will be a reinstatement of PAL flights to Sabah, which were discontinued about 20 years ago," he said.

He assured Liew that PAL was in the process of applying for landing rights in Kota Kinabalu under the Asean Air Transport Agreement.

"In terms of entitlement, it is not an issue because we are in Asean. To be conservative, we are looking at three flights per week, but if we see more opportunity, we can increase the frequency to daily flights," Yu Said.

"For starters, we will just open up the link with a Q400 New Generation 86-seater and if the passenger load increases, we may consider changing the aircraft to ATR-72. Otherwise, we will maintain it (86-seater)," he said, adding that the target date can be met.

Meanwhile, STB General Manager Suzaini Datuk Sabdin Ghani reported that there were close to 20,000 air travellers from the Philippines to Sabah between January and July this year.