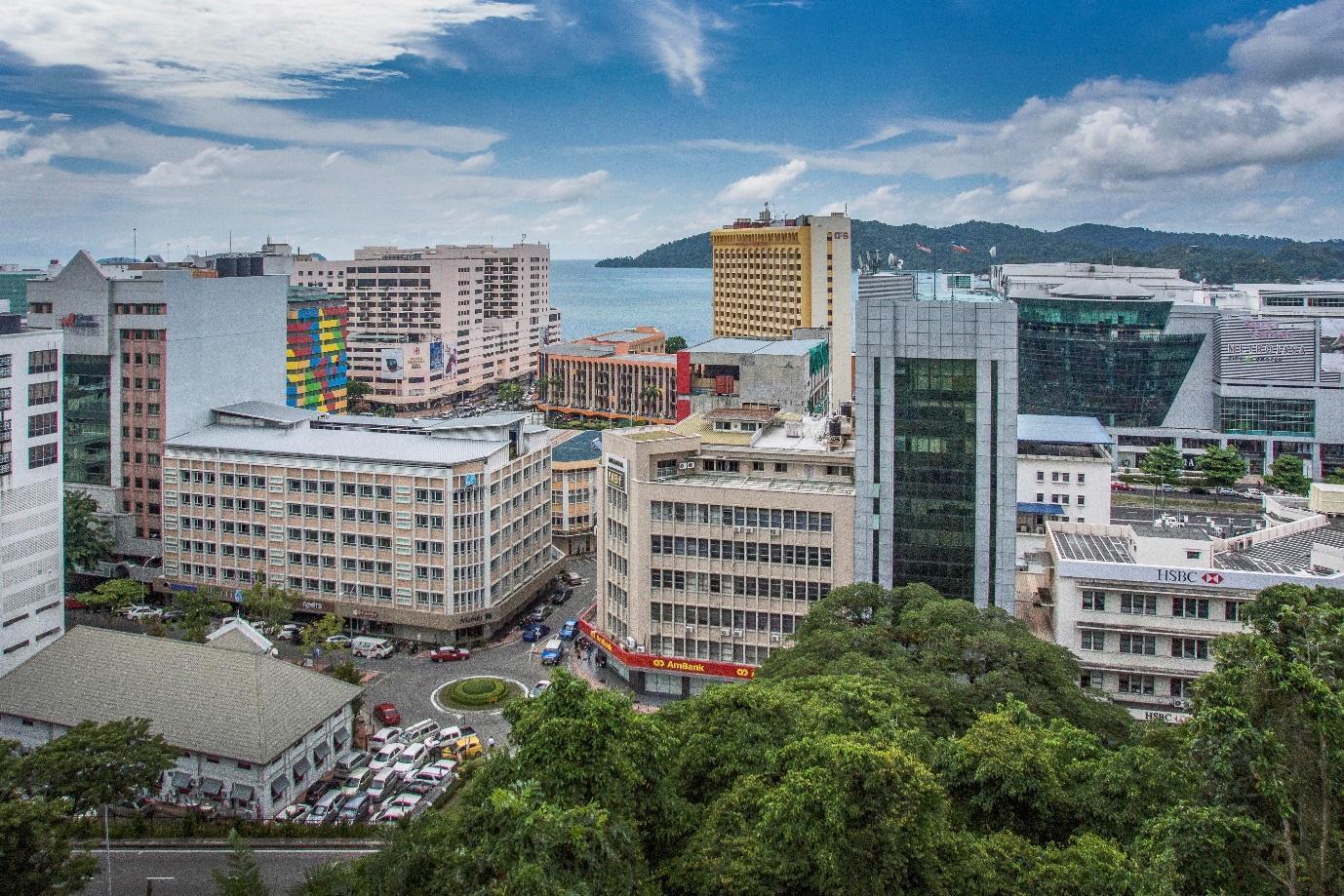 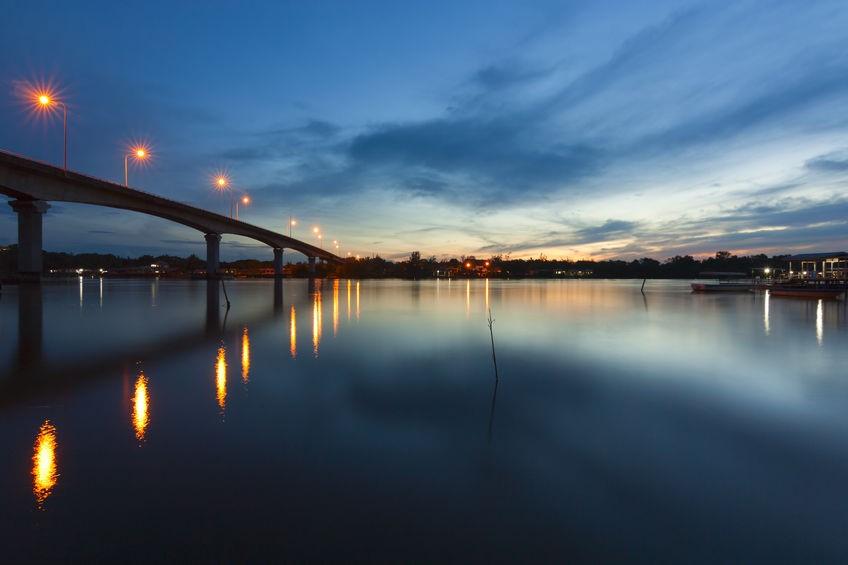 Sabah Developers on the Losing End of Current System

Developers in the state say that a number of real estate projects in Sabah have been put on hold, while the development plans are still being held by the central board.

This is despite Chief Minister Shafie Apdal saying it would be dismantled, and a new system would replace it to speed up approval of development plans, The Malaysian Insight (TMI) reports.

Speaking to TMI, Sabah Housing and Real Estate Developers Association (SHAREDA) president Chew Shang Hai said: "There is still no news from the chief minister. There is no letter from the government.

"So our development plans are still there (with the central board). We can't say anything more until we receive the letter."

Due to projects that have been put on hold repeatedly by the central board, there are complaints about losses suffered by several developers in the state.

One of the reasons for rising property prices in the state is that Sabah developers have long been faced with the extended approval process.

A 76% drop in the value of new launches from RM7 billion in 2012 to RM1.7 billion in 2016 has been reported by SHAREDA. This state of affairs has forced several developers to close shop.

Property prices could be reduced by about 5% through faster approval that reduces the process which currently takes from 24 to 36 months.