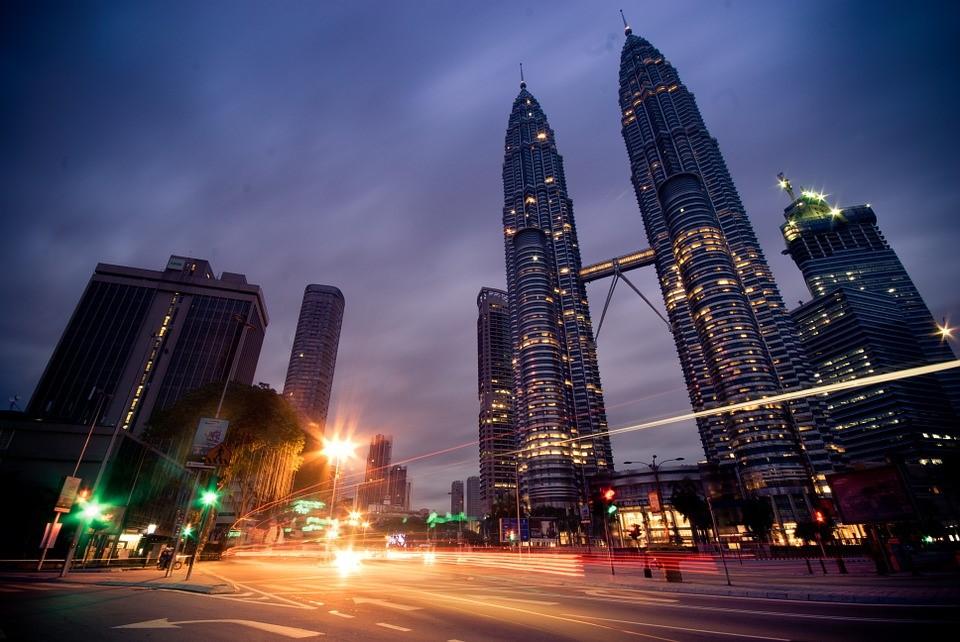 Malaysia: Economy Off to a Good Start in Third Quarter

Industrial production grew by 2.6% year-on-year in July, surpassing the consensus estimate of 1.4%.

With the slowdown in GDP growth, both exports and production growth are slowing on a trend basis.

Partly a function of the high base-year effect, there was a sharp GDP slowdown in 2Q18 to 4.5% from 5.4% in the previous quarter.

GDP growth is expected to settle around 4% in the second half of the year, for a full-year average growth of 4.5%.

The MYR has, since mid-August, shifted from being an Asian outperformer to one of the underperformers. However, the currency enjoys decent support from the trade and current account surpluses and there is likely no need for any central bank policy support, either for the economy or for the currency.