A minister has warned that the state of MSME (Micro, Small and Medium Enterprise) could collapse soon if the lockdown continues to extend. The entrepreneur and cooperatives ministry said that in a statement, a recent study shows that about 580,000 businesses, or 49% of the MSME sector, could collapse by October if it does not resume to operate.

It is said that more than seven million people would lose their jobs, with each employee assumed to have an average of two dependents each.

Minister Wan Junaidi Tuanku Jaafar said people were having a hard time accepting the “hard truth” in this dreadful situation and the right actions need to be taken. “If we don't do something to help them now, I am worried that many of these MSMEs will fail and will not be around to help rebuild the economy once businesses are allowed to open. I am also worried that the failure of these MSME businesses due to the prolonged lockdown will create a domino effect, hitting the societies hard at the core, leading to a more serious social and economic impact,” he added.

6,664 respondents participated in a survey conducted by the minister. It was noted that one-third of the respondents did not receive any aid measures announced by Putrajaya.

Minister Wan Junaidi also stated the survey acknowledged that 60% of entrepreneurs were suffering from mental health conditions, caused by loss of income, debt or financing issues, and risk of closure.

This news was first published in Free Malaysia Today. 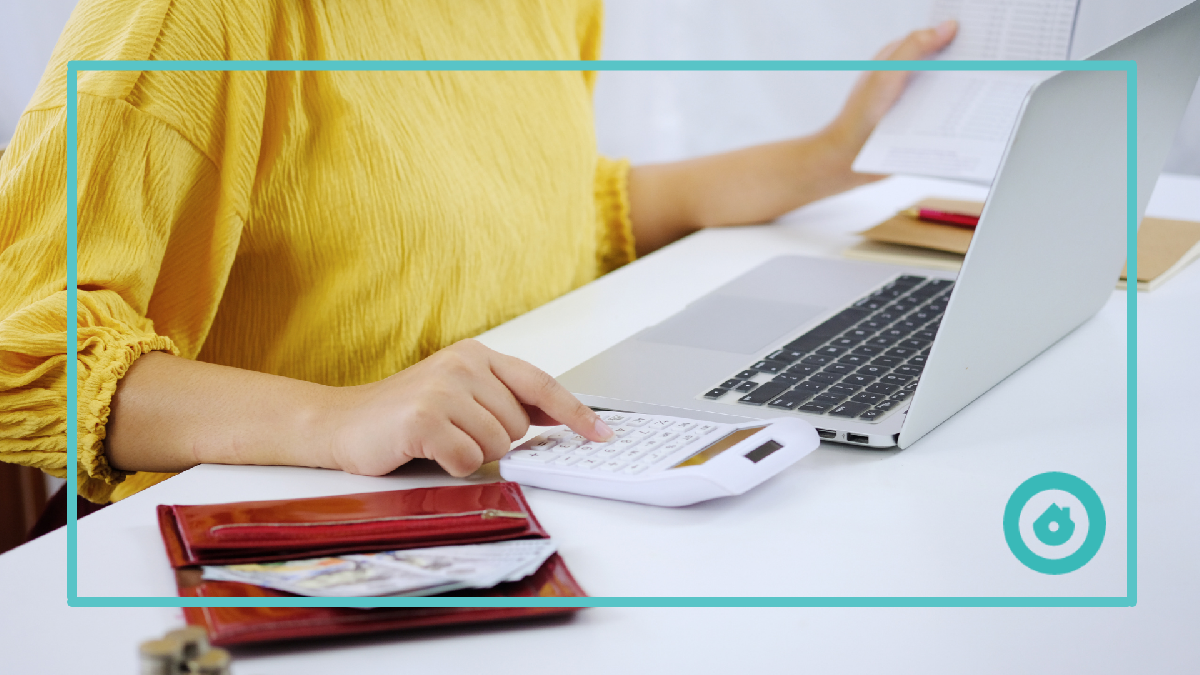