It's been an upward spiral for one of the most flourishing spots for township development in Klang Valley's southwest development corridor.

Ever since the 2013 unveiling of the RM11 billion Bandar Rimbayu in Telok Panglima Garang, developer IJM Land Bhd launched 10 phases thus far, including Perennia, Periwinkle, Scarlet, Wisteria, Penduline, Blossom Square and Livia.
Bandar Rimbayu boasts over 2,500 property units, including two phases of shops totaling 136 units. According to its senior general manager Chai Kian Soon, the population of the township is expected to swell to approximately 50,000 people upon completion.

“Accessibility is, and always will be, an important factor when choosing a house. It is one of the main things that we look at prior to the approval of developments.
“It is connected to the Elite highway and South Klang Valley Expressway, making commuting easier for those who live here. It is 25km from the Kuala Lumpur International Airport and Kuala Lumpur International Airport 2, and 17km from Putrajaya,” said Chai.
With its consistent success in the industry, Telok Panglima Garang has managed to grab the attention of various leading developers throughout the country, including Eco World Development Group Bhd (Eco Sanctuary township development) and Tropicana Corp Bhd (Tropicana Aman). 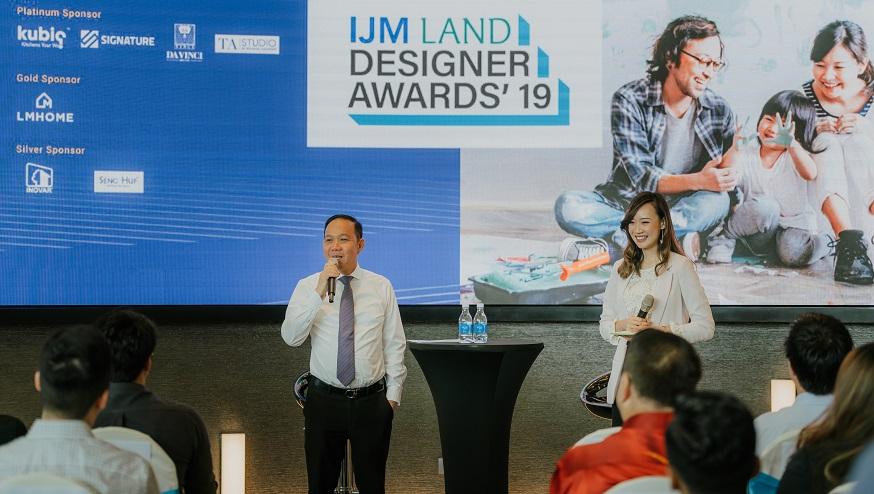