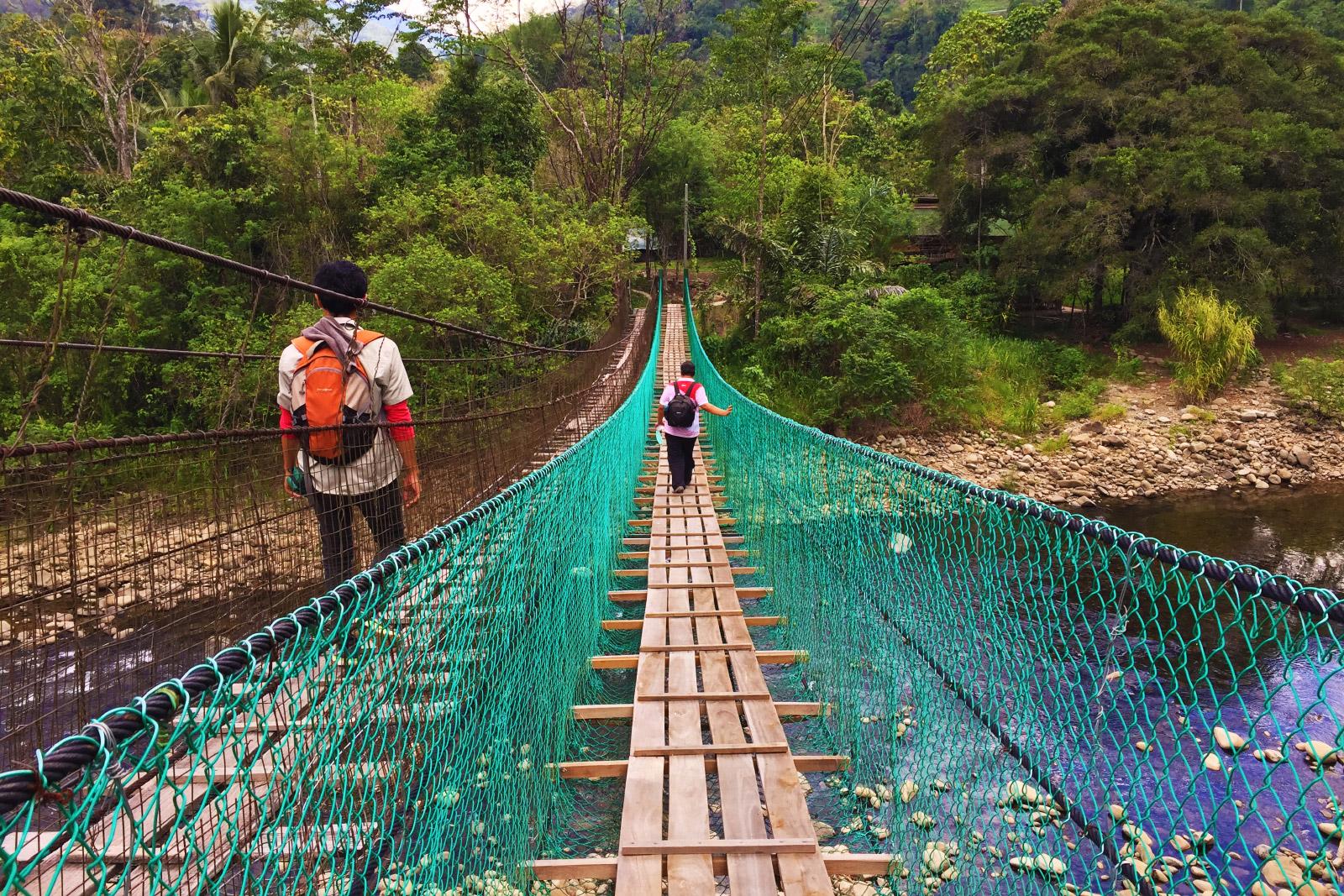 YB Hopes Kiulu Will Be Made Sub-District Soon

It is hoped that Kiulu will be upgraded as a sub-district as soon as possible, said Kiulu Assemblyman Datuk Joniston Bangkuai.

He said he is committed to continue voicing out the need for an upgrade until the implementation can be done.

According to Joniston, he enquired on the upgrade status of Kiulu to the Chief Minister Datuk Seri Shafie Apdal during the State Legislative Assembly sitting recently.

Shafie in reply, said that a proposal to upgrade Kiulu as a sub-district is being drafted while waiting for additional information from the relevant agencies.

He assured that the proposal will be completed and be brought up at the next Cabinet meeting.

Shafie also informed that the government through the Town and Regional Planning Department has prepared the Kiulu Town Expansion Proposal Plan as a reference for development purposes.

The area for the town expansion proposal is estimated to be 97 acres.

Shafie added that the expansion plans include the coverage of residential, business, recreational, public facilities, transportation and others once fully completed.

The Sub-District Office's proposed site is planned to be on 1.3 acres.

Joniston said the need for Kiulu to be upgraded as a sub-district is not a new topic as it was previously a common suggestion from the people of the area even before the Parti Berjaya era.

"I see that this need is quite urgent as Kiulu is now a hub for rural tourism as well as being a centre for various economic activities once the Telipok-Kiulu-Ranau is completed," he said.

Currently, Kiulu has more than 40 tour operators. Based on the latest statistics, the number of visitors for this year is expected to reach 100,000.

"I am confident that the change of government will not affect the hopes of the Kiulu community to see their dream of Kiulu upgraded to a sub-district come true," he said.