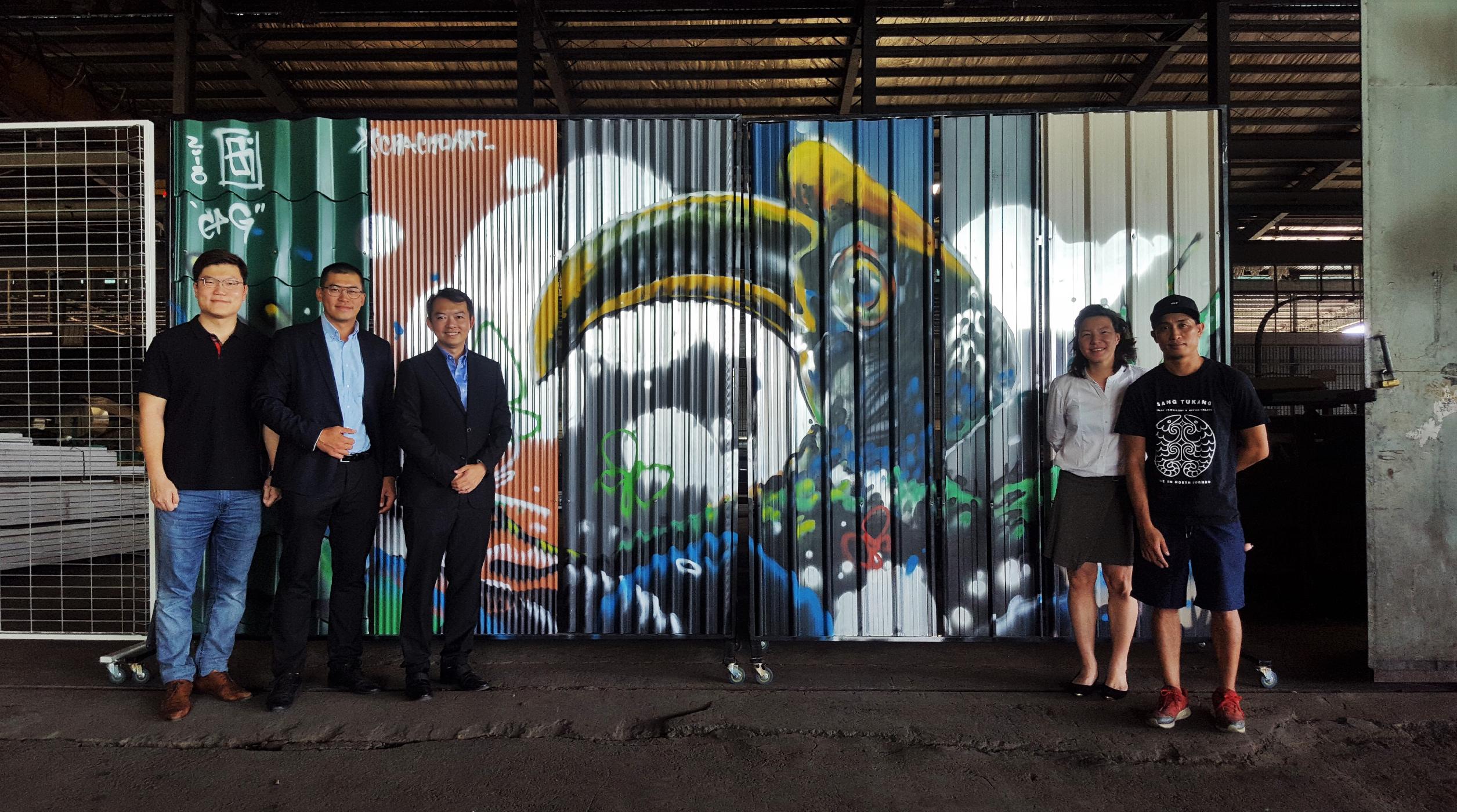 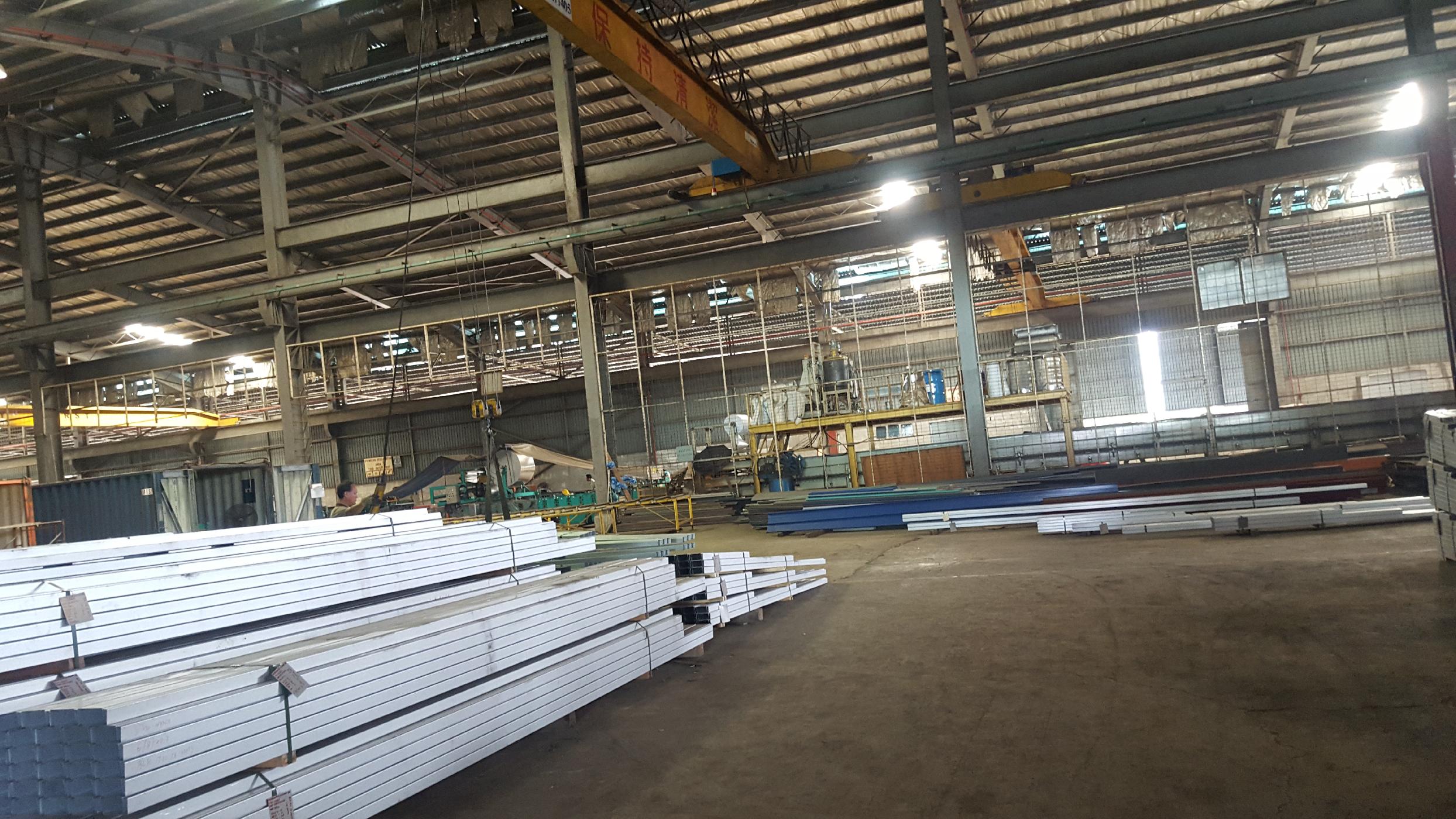 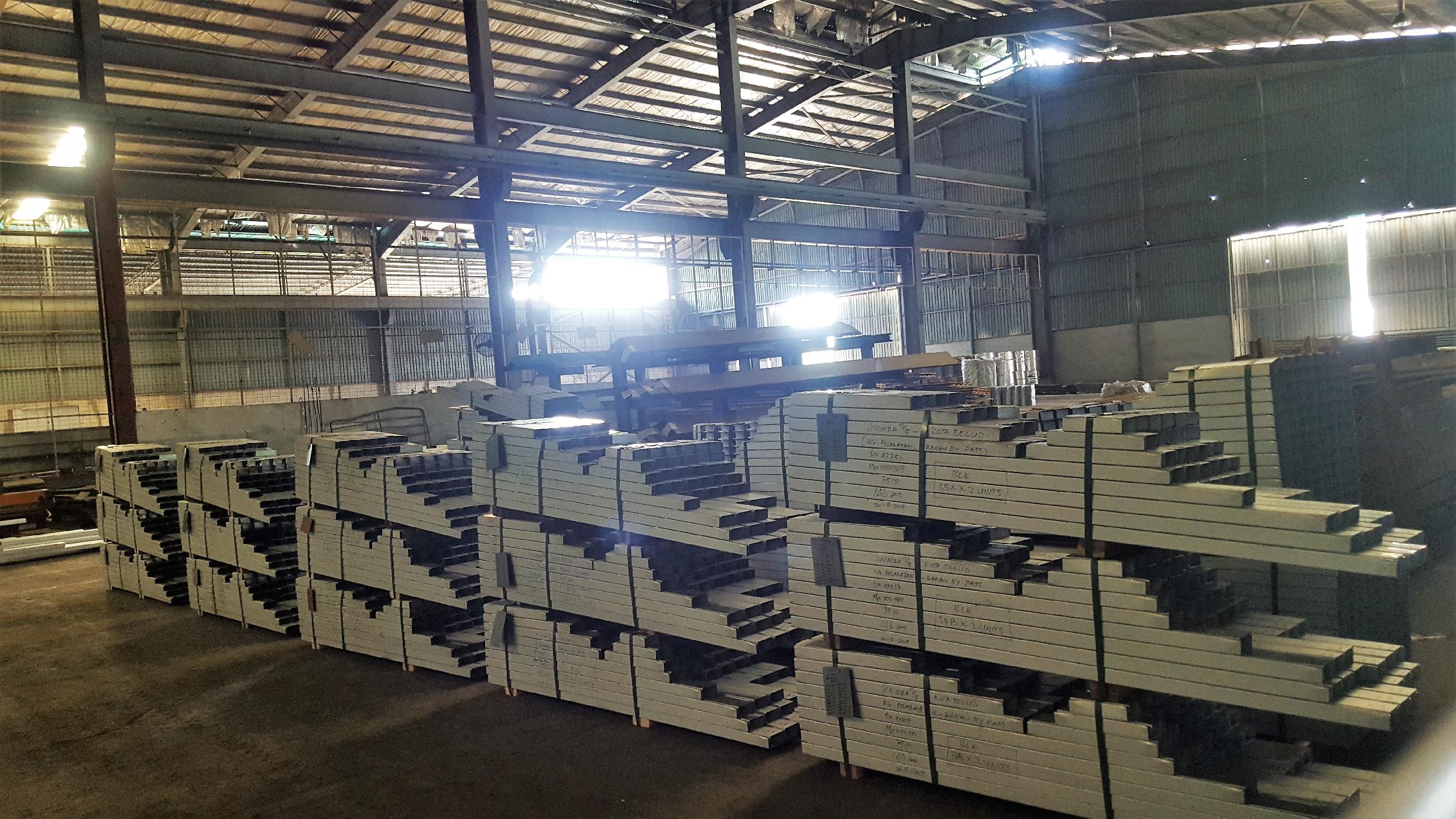 
Sabah Housing and Real Estate Developers Association (SHAREDA) will mark a historical milestone for the nation as the pioneers of conducting their PropEX talk series in hologram. The annual SHAREDA PropEX is set to take place on 19 - 21 October at Sabah Trade Centre.

Organizing Chairperson, Benny Ng, said this year's property talk series will be held on a stage similar to a cinema but with holographic technology involved. SHAREDA will break two Malaysia Book of Records - being the first association to conduct talks in a holographic setting and letting it run for 10 hours across the 3-day event.

Benny also took the opportunity to share that a 20ft mural will be given to Sabah's Chief Minister, Datuk Seri Shafie Apdal after the event. The mural, which features the hornbill and marine life will be placed in Yayasan Sabah.

"We approached Crig (of Cracko Art Group) to curate something unique to give to the state government" said Benny, adding that the 20ft mural and a 20ft anti climb fence will be on display at the Sabah Trade Centre during SHAREDA's PropEX this year.

Crig Royno Francis transitioned from a career as a graphic designer to a much talked-of graffiti artist in Sabah. He formed the Cracko Art Group (CAG) in 2010 and remains their "spiritual leaderâ€ to this day. His artworks, while visually playful, and at times even whimsical, carry strong and relevant messages, pictorial anecdotes about how the artist sees the world around him.

Teck Guan Steel Sdn Bhd has been commissioned to supply the 20ft anti climb fence and 20ft steel roofing which is used to create the mural. The company is well established in manufacturing a complete range of high quality roofing system products with SIRIM approved raw materials since 1991.

Over the years, the company has undergone a tremendous expansion in line with the rapid economic growth in Malaysia. Today, the company has earned its reputation as one of the top leading distributors and importers of building materials such as cement, red brick, plywood, high tensile bar, steel strapping, roofing tile, steel roofing and more.

Teck Guan, a Malaysian based diversified company founded by the late Datuk Seri Panglima Hong Teck Guan in 1935, will be celebrating their anniversary this year to commemorate their success in the industry.