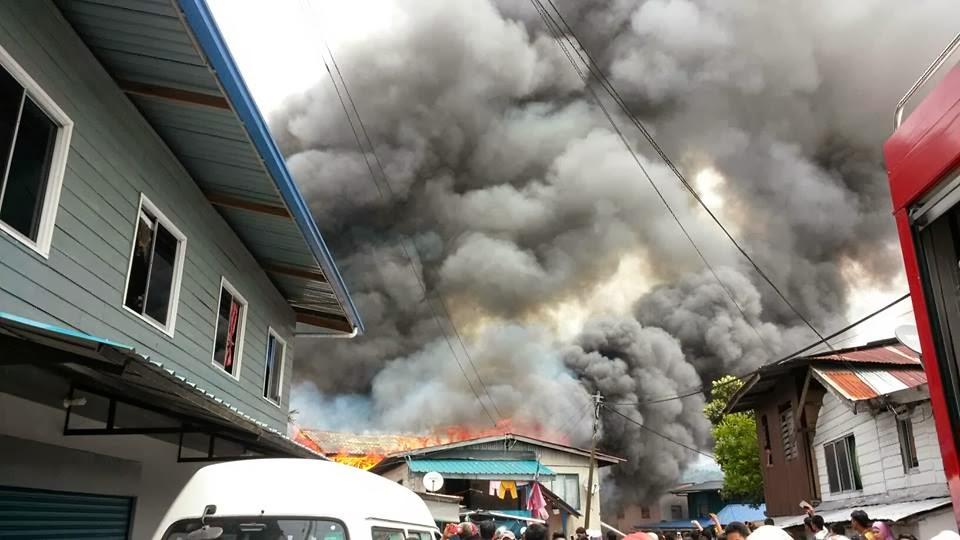 Only Malaysian Fire Victims Allowed to Build Houses at Relocation


Kampung Darau is not in the list of proposed relocation sites for victims of the Kampung Cenderamata II fire, explained the state Land and Survey Department director Datuk Safar Untong.

Safar in a statement today said that Chief Minister Datuk Seri Shafie Apdal had instructed the department to look at government land or government reserve land that can be used to relocate those who lost their homes in the fire last week.

"We have submitted our proposal to the state government and the land that we identified are located in the state capital and are inhabited. We are now waiting to wait for the Chief Minister to make a decision" he said.

According to Safar, Shafie issued the instruction to the department after he visited the site of the fire and the temporary shelter where the victims are putting up in.

The Chief Minister also stressed that only Malaysian victims of the Kampung Cenderamata II fire will be allowed to build their houses at the relocation site.

Safar said this in response to the protest by Kampung Darau folks against the Kampung Cenderamata II fire victims being relocated there.