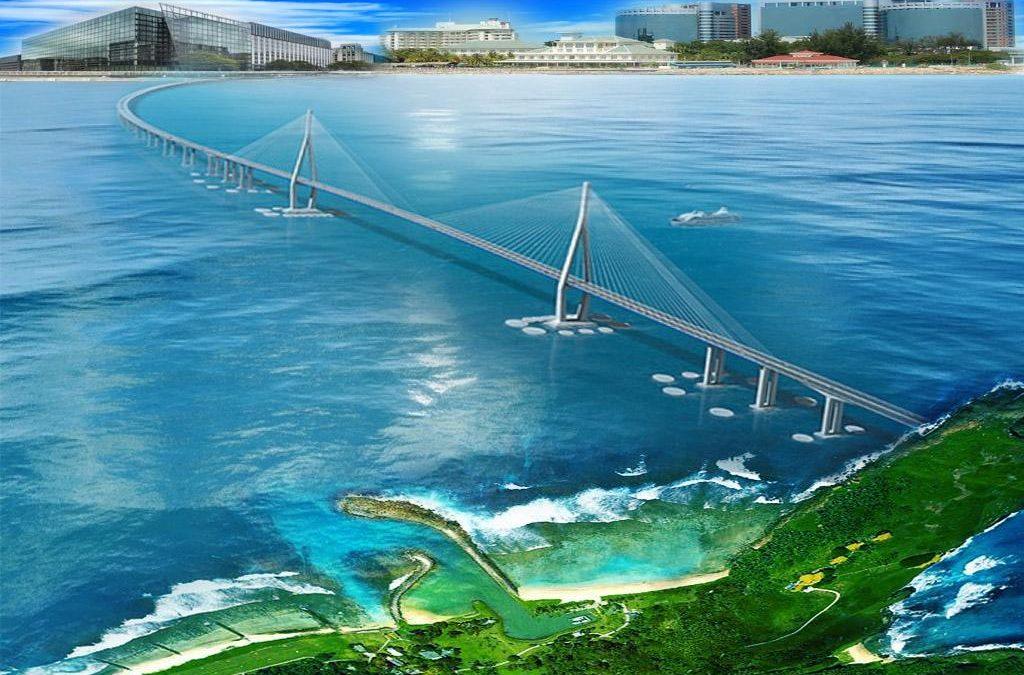 Labuan must strive to enhance its economic performance and development to ensure that it is justifiable to have the proposed Labuan-Menumbok Bridge, said Federal Territories Minister Khalid Abdul Samad.

"I will do a study and have a discussion on this issue. We must stop politicking or making promises to garner support or votes, we must speak truthfully.

"If we cannot do (build the bridge), tell the people we cannot do; do not use this issue (bridge) to fish for votes" he said at a press conference after attending a briefing on the development of Labuan and meeting heads of government departments and agencies on Friday, 13 July.

He said the bridge was a long-standing issue; it had long been promised but had not taken off the ground as yet. Khalid said, however, that he could not deny the need for the bridge and added that efforts would be made to help realise the proposed project.

"However, the time frame we cannot tell as we (Pakatan Harapan Government) have yet to conduct an in-depth study on the project viability under the current economic situation.

"At the moment, we must develop Labuan and grow its economy, so that we have the reason to have the bridge" he said and made a reference to the case of Penang, saying that the state was developed until the bridge became a necessity.

Khalid said Labuan's economy and development were still on par with well-organised economic development plans even if the island was not connected by a bridge to the mainland.