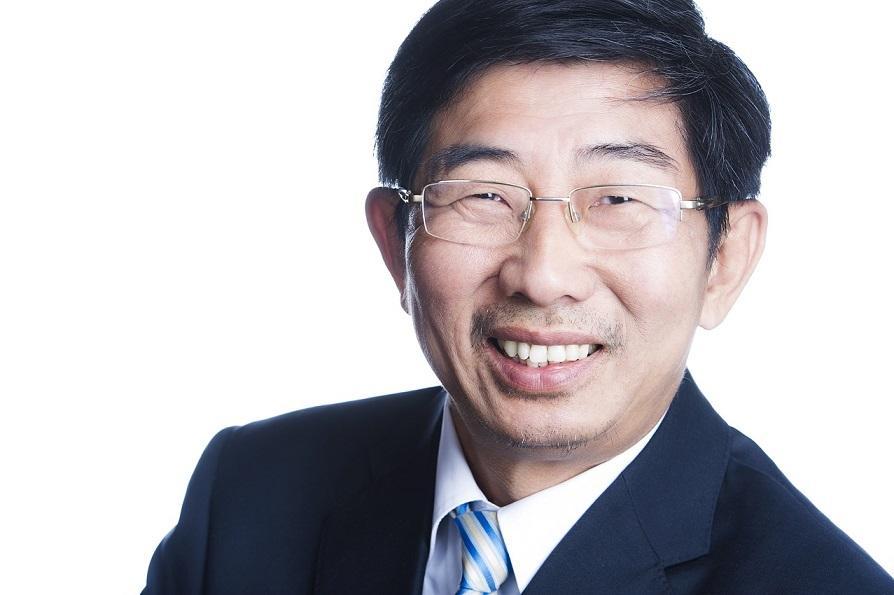 
The Sabah Housing and Real Estate Developers Association (SHAREDA) has written to Chief Minister Datuk Seri Shafie Apdal to request the State Government to hold roundtable discussions with developers and stakeholders over the issue of the overhang in residential properties.

He added that the overhang was defined as unsold completed property units with Occupancy Certificates (OCs) that have been in the market for more than nine months.

Chew said property overhang in Sabah had reached 25 percent, majority of which are bumiputera units.

"When the market is bullish, these overhang properties will gradually be absorbed. But the number of overhang units is accumulating in the current market slowdown" he said in an interview yesterday.

He said developers could previously sell off 80 to 90 percent of their properties upon launching.

"Given the current market circumstances, hitting 60 to 70 percent sales for a project is already considered an amazing feat.â€

Chew said the residential overhang occurred mostly at Kota Kinabalu in the west coast of Sabah. This is because 80 percent of property developments are concentrated in the state capital and its surrounding areas.

"We hope to sit down with the State Government and discuss how to address the overhang properties in Sabah.â€

One of the proposals is for the government to absorb the overhang residential units and repurpose them into PPR and PR1MA homes, he said.

He said the government could negotiate with developers to acquire the units below market price instead of building new homes for PPR or PR1MA.

Additionally, he hoped that the government would allow developers to transfer the overhang units to a holding company without having to pay stamp duty so that developers could lease the unsold units pending sale of the property.

He said the rental from the overhang units would allow developers to cope with bank loans and cash flow.

Chew said the existing legislation requires developers to pay huge amount of stamp duty and legal fees to transfer overhang properties to a holding company for the units to be leased pending sale.

He hoped the Federal and State Governments and Bank Negara Malaysia (BNM) would consider this proposal and understand the challenges faced by developers.

Chew stressed that overcoming the issue of residential overhang required discussion and input from all stakeholders, including the government, developers, investors, buyers and other relevant parties.