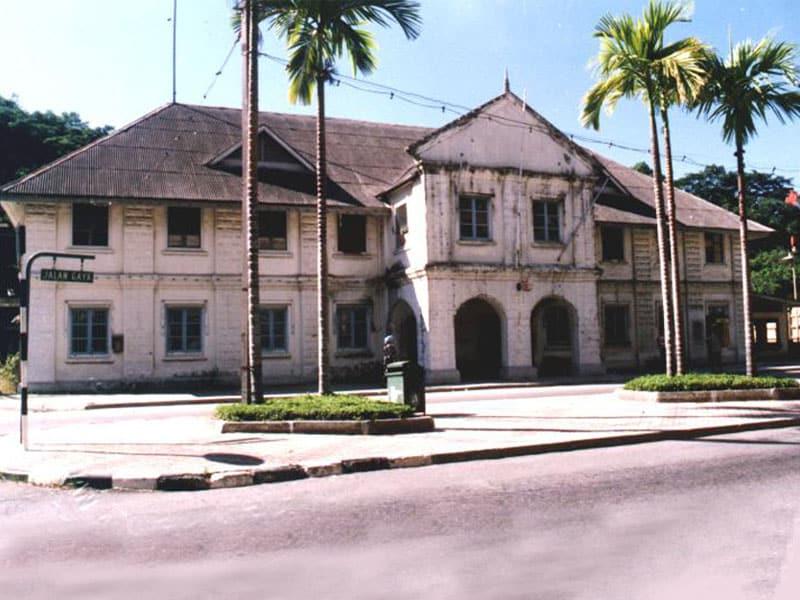 
The Sabah Tourism building, formerly the Old Post Office, celebrates its 100th year exactly on 16 March, after surviving the war, a major restoration and today, housing the Sabah Tourism Board office. The once-in-a-lifetime occasion will feature a good mix of local resources coming together to mark the event, according to Chairman of Sabah Tourism Board, Datuk Joniston Bangkuai.

The event will be held at the building location and stretching as far as the end of Gaya Street for the â€˜Night @ Gaya Street', for food outlets, food trucks and vendors to operate till extended hours that day.

North Borneo History Society will feature a virtual reality booth for public to â€˜experience' Jesselton in the past. The event will also feature a 100 metre long cake co-hosted by Sabah Tourism and Shangri-la's Tanjung Aru Resort for all who attend.

The first ever 3D projection mapping showcasing the history of the building will be projected and produced by Sabah Animation Creative Content Centre.

"It is very rare to witness a centenary anniversary of a structure such as this one, as Jesselton was almost in ruins during the war. Today it is one of the 24 heritage sites gazetted in Sabah. We hope our next generation will conserve and learn to love our history" added Joniston.

The building, officiated by British North Borneo Charter Company Governor A.C. Pearson in 1918, was formerly a printing office before it was converted into a Post Office in 1936 until 1986.

In 1989, the Sabah Government restored the building for the then, Sabah Tourism Promotion Corporation. STPC moved into the building in 1990 and is based there till today.

Public are welcome to join in the event. Road closure notice will be announced on press and social media. Motorists are encouraged to find alternative ways to find their way to Gaya Street.