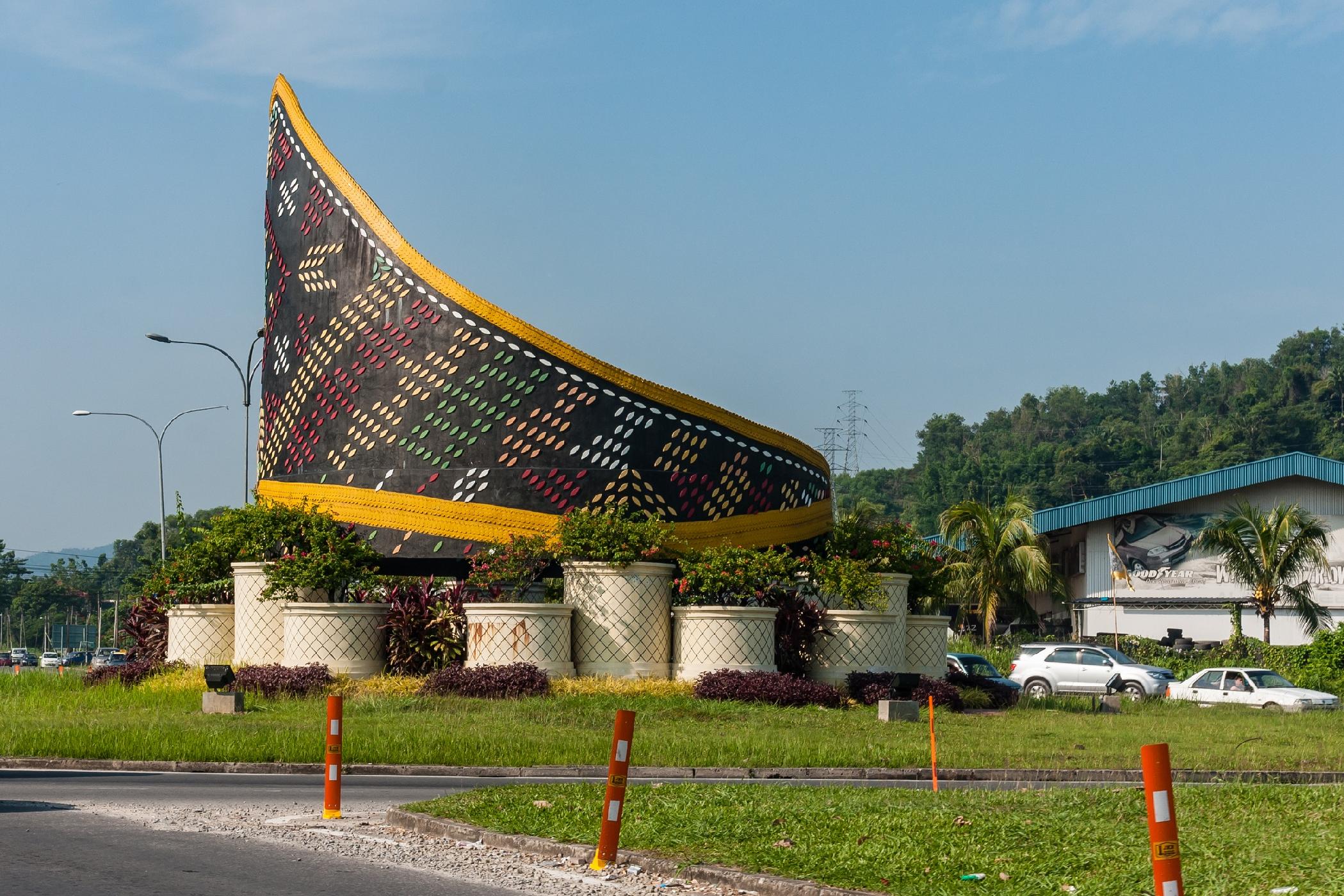 The projects were the output of a five-week Southern Region Development Plan (SRDP) Lab Syndication commissioned by the Sabah Economic Planning Unit that engaged Pemandu Associates as the consultant.

Most of the jobs expected to be created through the projects will benefit particularly people residing in the southern region of the state comprising the districts of Tawau, Semporna, Lahad Datu and Kunak.

"I'm pleased with the 25 Entry Point Projects which have been proposed for the economic sectors, with focus given on agriculture, oil palm industry and tourism," he told a press conference after attending the closing session of the lab at Wisma Sedia, Saturday.

The aim of SRDP is to identify unique opportunities that would stimulate the state's growth in the next 17 years.

Musa, who is also the state Finance Minister, said he was proud with the lab's detailed output and expressed confidence they will be accomplished.

"I'm confident that the proposed projects will generate the targeted Gross National Income of RM24.9 billion in the year 2035. And certainly, they will provide job opportunities especially for residents in the Southern Region," he added.

The projects are to be driven by the private sector that will invest in the three focused economic sectors.

The State Government will provide them support to realise the projects which have been proposed by the lab.

He said the State Government would always welcome both local and foreign investors.

Musa also expressed confidence that the SRDP will be achieved in 2035 with the formation of a Delivery Unit or EPP Steering Committee including a monitoring mechanism, and with cooperation from all ministries, government departments and agencies.