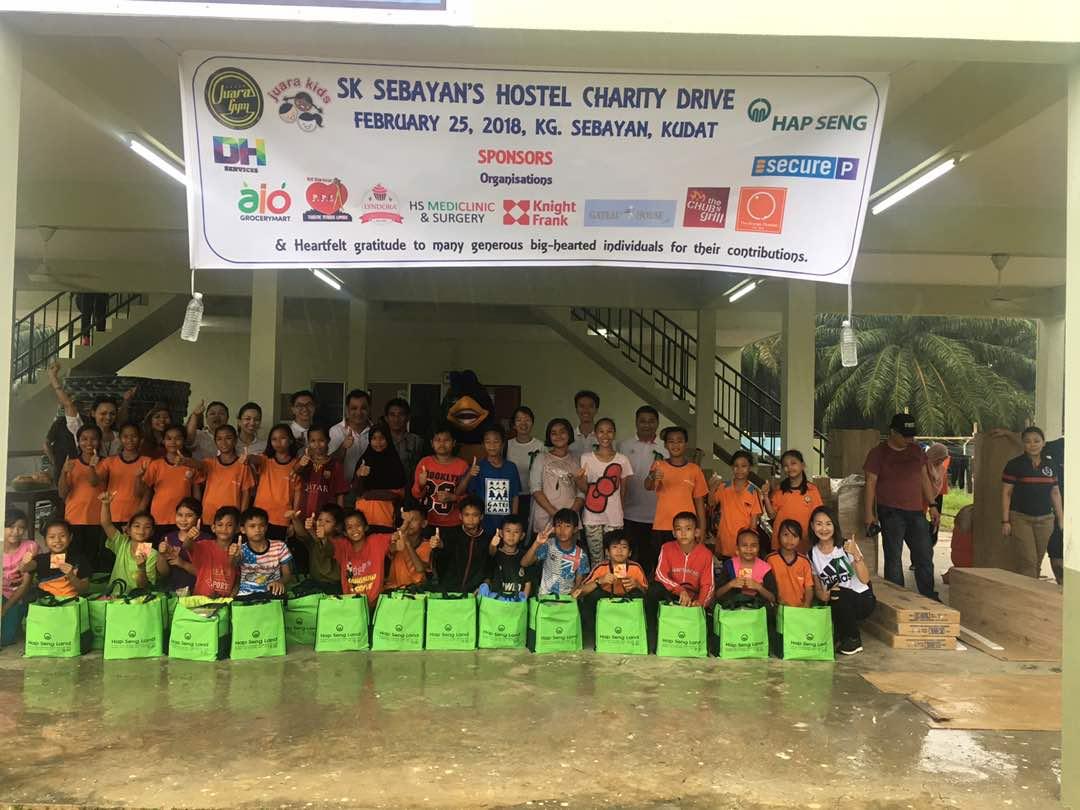 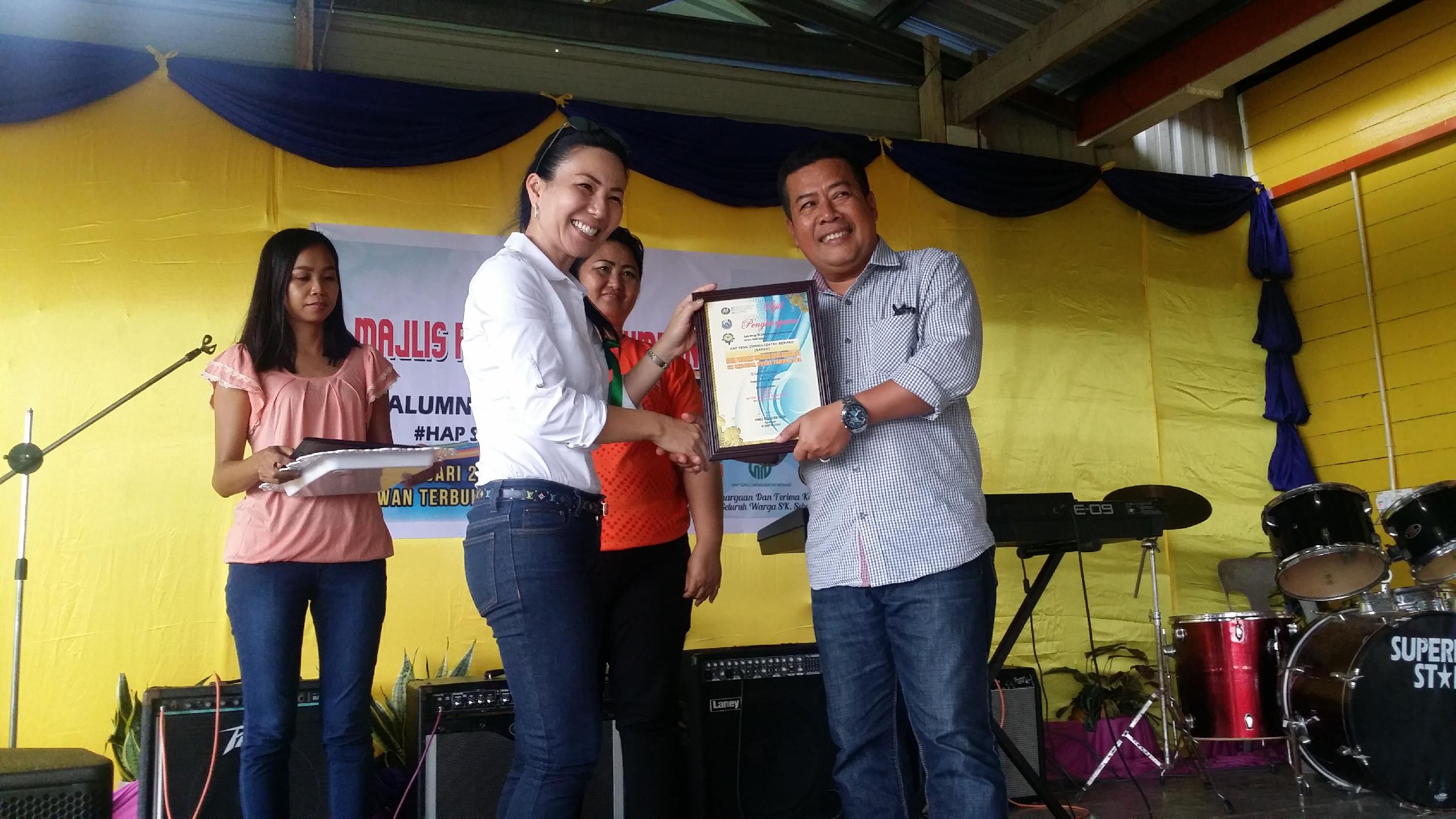 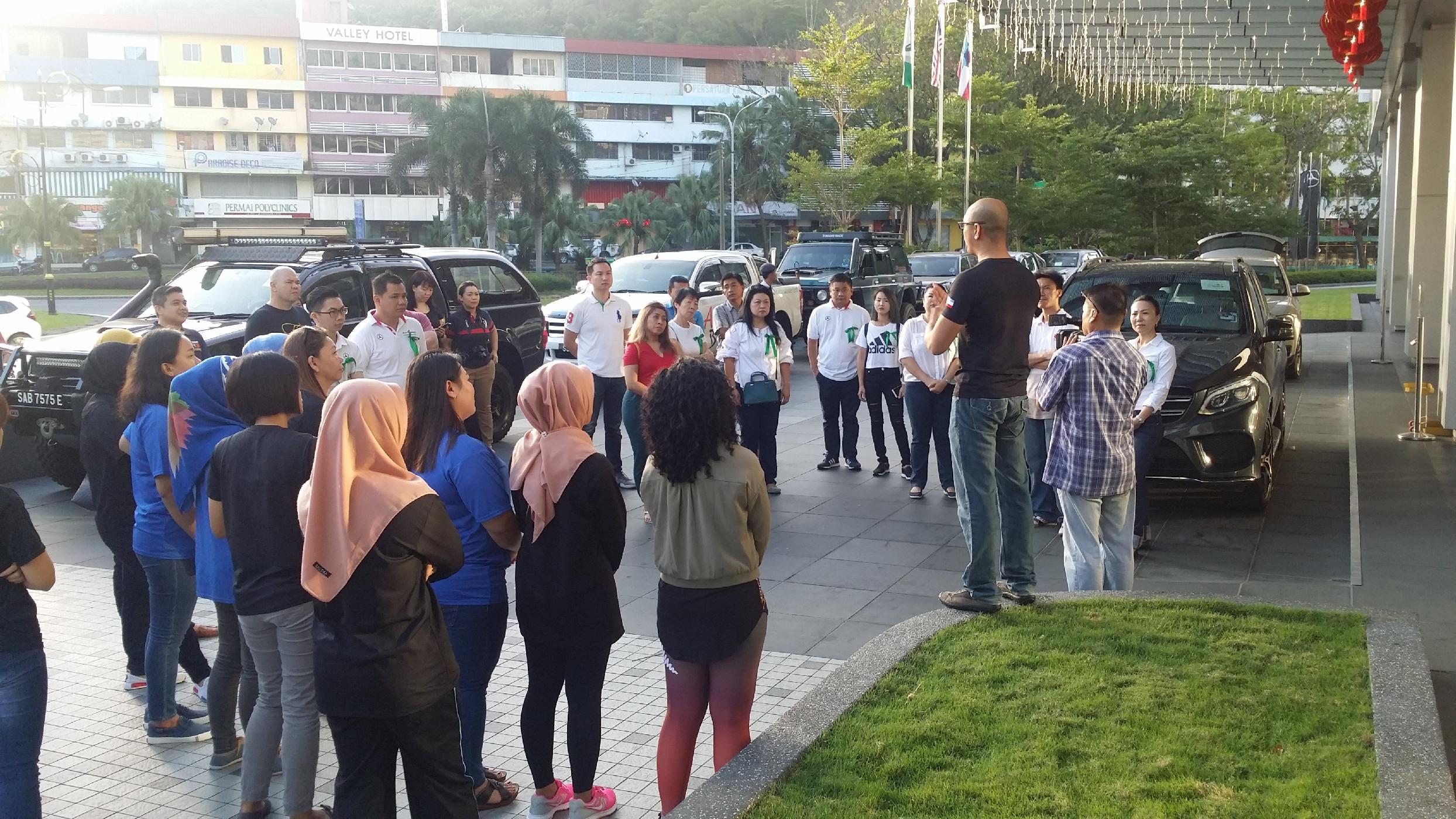 
Hap Seng Consolidated Bhd., Plaza Shell Tenants and many other generous individuals came together for a charity drive focusing on the plight of a hostel, known as SK Sebayan's Hostel, located at Kampung Sebayan in the outer district of Kudat, North of Kota Kinabalu.

SK Sebayan's Hostel was constructed to accommodate students from remote villages who attend classes at SK Sebayan Primary School. Unfortunately, upon completion in April 25, 2017, only the structure stood with no furniture provided. The Hostel was originally built to house 60 students but due to low government funding, can now only accommodate a maximum of 30 students at any one time.

The drive was organised and led by Mr. Benreza Uzair, Director of Juara Gym and Juara Kindergarten, to aid the students staying in the hostel in their educational journey. 15 volunteers from Plaza Shell consisting of staff of the Hap Seng Group i.e Hap Seng Credit, Hap Seng Star, Hap Seng Properties & Hap Seng Plantations, tenants of Plaza Shell and over 20 other volunteers from other organisations who contributed their time and effort to this worthy cause.

The charity drive kicked off early Sunday morning at Plaza Shell on February 25th with a short briefing by the Chairman, Mr. Benreza to all the 40 over volunteers, followed by a convoy of cars heading towards the school. The school welcomed the entourage with a cultural performance and a medley of songs performed by their talented students.

A token of appreciation was presented to Ms. Joanne Wendy Chung, Deputy Regional Director of Hap Seng Consolidated Bhd., by the school board. After lunch, volunteers headed to the hostel to assist in setting-up of the new furniture. Activities included group photo-taking, handing out of giveaways to the students and teachers and fun games organised by Juara Gym and Juara Kindergarten for the students.

The teachers and the school thanked the volunteers for the contribution with smiles and tears.