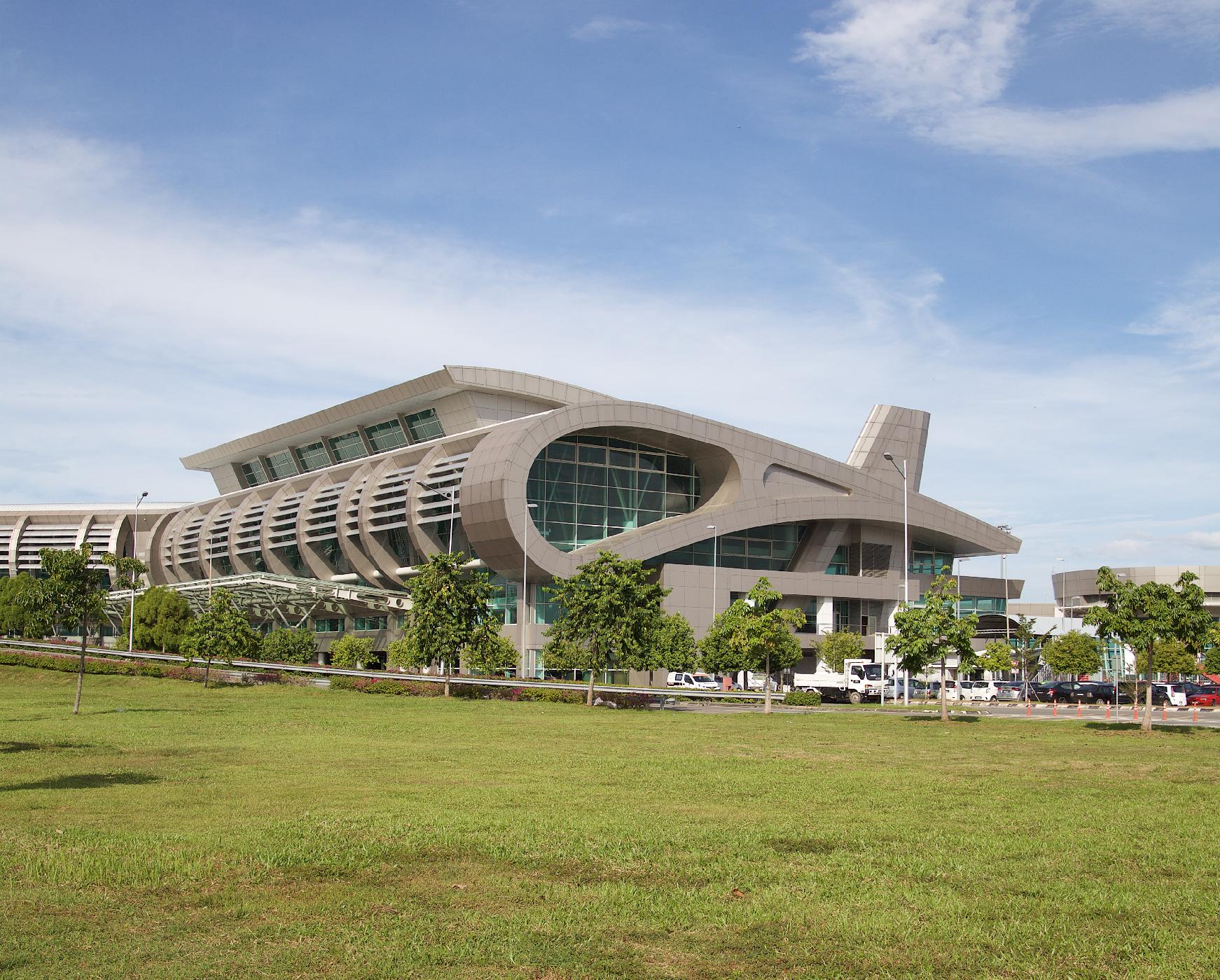 
Although Kota Kinabalu International Airport (KKIA) is now rated as the second busiest airport in the country, there are still work that needs to be done to ensure that the statistics can be translated into success.

Tourism, Culture and Environment Minister Datuk Seri Panglima Masidi Manjun revealed that there are now 14 foreign airlines that fly to Sabah using KKIA and on a weekly basis, there are 178 international and 418 domestic flights operating out of KKIA.

"This, however, is not something that we want to gloat as numbers do not always necessarily equate to success. Numbers must be translated into profitable ventures" he said when hosting a dinner for the Malaysian Airlines Partners A350 at The Pacific Sutera on Tuesday, 9 January.

Masidi said it important for Sabah to showcase to the world that our airport is one that is at par with some of the best airports in the region, considering the fact that KKIA is very clean and efficient.

He cited Singapore Changi Airport as a good example, adding that KKIA could achieve the same as the former if it were to have the proper equipment and machineries.

Even though KKIA is not even half the size of KLIA, it had managed to be one of the most profitable airports in the country, he said.

"If you look at the entire perspective on this part of the world, you will realize that the future of the tourism industry is in the north but, of course, we are targeting the Europeans as well.

"The overall marketing strategy for us in Sabah is that, there should be, if possible, only 15 percent of passengers in each tourism basket of any particular region.

"However, due to the influx of China visitors, they have now accounted for up to 34 to 35 percent of the total number of international arrivals and more are expected" he said.

Masidi rues that the lack of four and five-star hotels in the state may affect the arrival rate of Chinese tourists.

"When rooms are scarce, it can give a wrong impression to potential visitors. They may opt for other destinations if there are no available rooms in Kota Kinabalu" Masidi said, adding that the need for more hotels to be constructed in the state had been addressed to the state cabinet.

"In 2016, we thought that we had broken the record, but preliminary records have indicated that we have done even better last year, in 2017, at least, in terms of the number of tourist arrivals.

"The point that I am trying to tell you is that there is no limit to what we can achieve if all the fundamentals (that we have) are well taken care of" Masidi said, adding that the roles of Malaysia Airlines Berhad (MAB), Malaysian Airports Holdings Berhad (MAHB) and Sabah Tourism Board (STB) would be vital in improving the state's tourism industry.

Masidi, who was a passenger on the MAB Airbus A350 which conducted its test flight from KLIA to KKIA on Wednesday, said he was pleased with the overall experience of the flight.

"We are fortunate and honoured that you have chosen Kota Kinabalu as a destination to try out your new aircraft" he added. 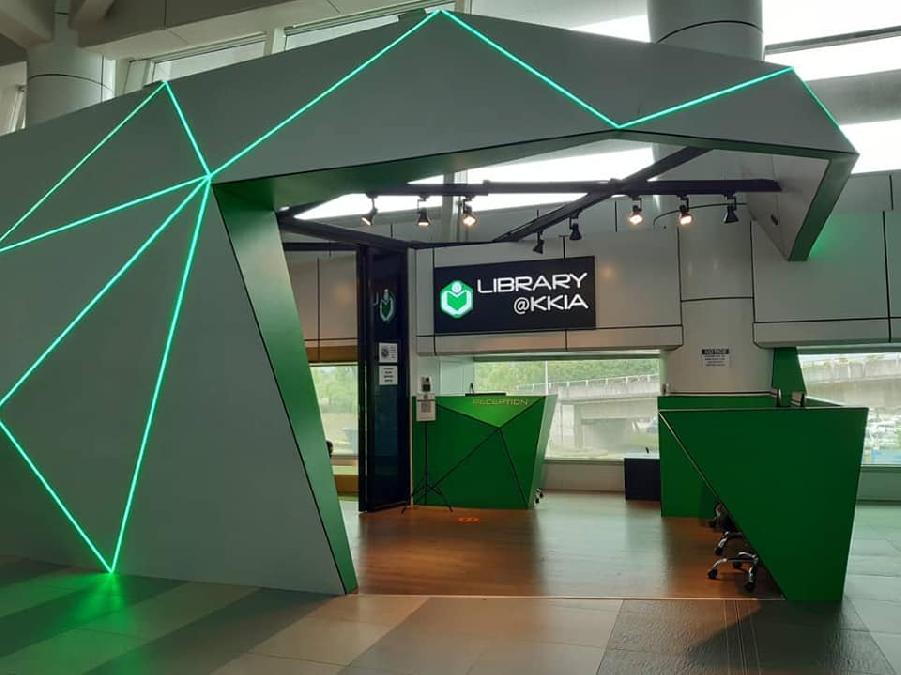