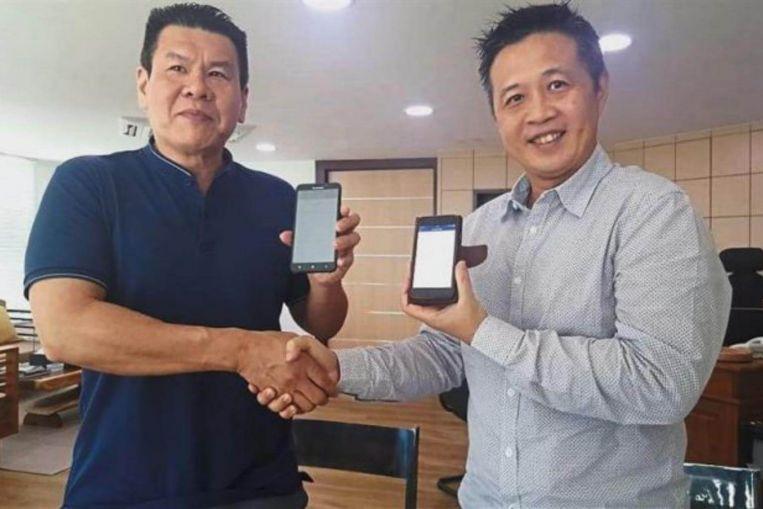 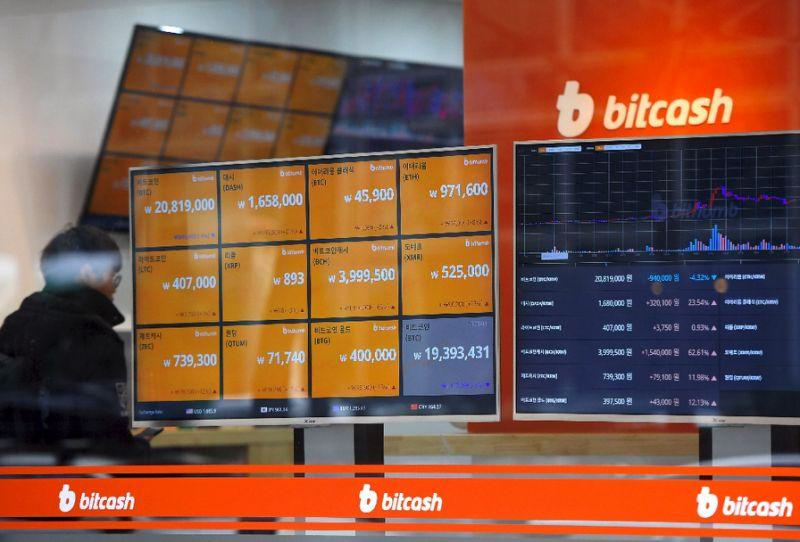 
Probably the first ever land transaction done using cryptocurrency bitcoin in Sabah was struck noon Monday with the signing of a Memorandum of Transfer, Sale and Purchase Agreement.

In what probably is a historic deal, Pol Chin agreed to pay half bitcoin or RM40,000 at the current price (Luno) for a piece of 1.219-hectare land in Libaran, about an hour's drive from Sandakan.

Chin deposited 10 percent of the total price which is 0.05 bitcoin or RM3883.25 at the point of transaction noon Jan 8. It was witnesses by Melvin Marcus.

The land belongs to Alexander Yee, known for his entrepreneurial private efforts in sea turtle conservation, but the land deal does not affect the leased turtle hatchery land.

Yee said he and childhood friend of 40 years, Pol Chin, had been studying the effects of block-chain technology and how cryptocurrencies will affect the future.

"But it is not about bitcoin or cryptocurrencies, it is about a new way of transferring money and therefore conducting business and this new way will be the future," Yee noted.

"When Pol learnt about my turtle conservation work, he wanted to play a part in it.

Providing the funds for the work is one way but he thought why not he pays me for a piece of land that I already owned so that he too can be involved in the conservation work in the future," Yee told newsmen how the idea started.

"Then the idea of transacting possible the first land deal in bitcoin in Sabah crossed our minds," Yee said.

Bitcoin is just one of the 1,375 cryptocurrencies that serve as an electronic peer-to-peer currency which works through the block-chain technology which has attracted a lot of interest lately.

According to CoinDesk Bitcoin Price Index, the price of bitcoin skyrocketed from below US$1,000 in early January 2017 to nearly US$20,000 by December.

"If it continues to appreciate in the near future, Alex will have more funds towards the turtle conservation work when he sells off this bitcoin, while I get to contribute and the work will get more funding and it will be a win-win situation," Pol said.

Just last week, Finance Minister II Datuk Seri Johari Abdul Ghana said the Central Bank will not impose a blanket ban on cryptocurrencies, including bitcoin, as such action will only curb innovation and creativity in the financial sector, particularly financial technology.

"But I find it amusing that a turtle conservation is now closely linked to one of the fastest and latest financial technologies," quipped Alex.

"Whatever the future might be for both cryptocurrencies and turtle conservation work on Libaran, I am confident that it won't be the last time the general public will hear of them," he concluded.