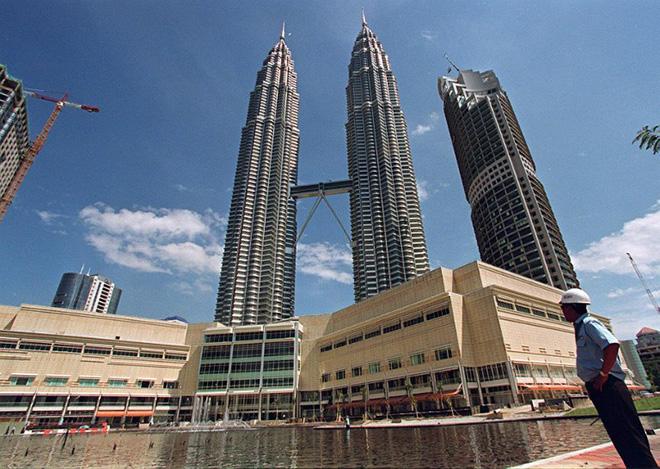 Malaysia's economy is expected to be on a moderate growth momentum next year with gross domestic product (GDP) projected to grow at 5.5 per cent, said MIDF Amanah Investment Bank Bhd chief economist, Dr Kamaruddin Mohd Nor.

He said although the projection was slightly lower compared to this year's forecast of 5.8 per cent, it was still considered a respectable figure, adding that the moderation was due to the high base effect in 2017.

"It's going to be a moderate year, in line with the expectation of moderation in global growth.

"The World Trade Organisation has projected the world trade will be slightly lower next year, down to 3.2 per cent from 3.6 per cent this year, and this will be among the factors which will affect our economy" he said at a media briefing on the market and economic outlook for 2018 here yesterday.

However, Kamaruddin said, MIDF expected to see a robust spending trend in China, the world's second largest economy, especially by the manufacturers, and that would likely have a positive spillover effect to Malaysia.

"We foresee that China's GDP growth will be at 6.7 per cent for 2018, so this bodes well for our domestic economy's performance, as our trade with the republic accounts for between 16 and 17 per cent of our total trade" he said.

As for the ringgit, the chief economist said the increase, expected to be announced by the US Federal Reserve in 2018, would affect the ringgit-US dollar exchange rate.

He said MIDF also expected that Bank Negara Malaysia to raise the interest rate by 0.25 basis point to 3.25 per cent from the current 3.00 per cent.

Meanwhile, MIDF Research department head, Mohd Redza Abdul Rahman, projected that the equity market would see a robust trading volume of small- and mid-capitalised stocks on Bursa Malaysia and that the FBMKLCI index would rebound to 1,900 next year.

"This year, the market recovery is rightly anticipated and liquidity is still at a favourable level with fund flow at circa RM10 billion.

"We expect the earnings to rebound next year and the price to hover in tandem, especially on the banking sector, which currently has the higher weightage" he said.