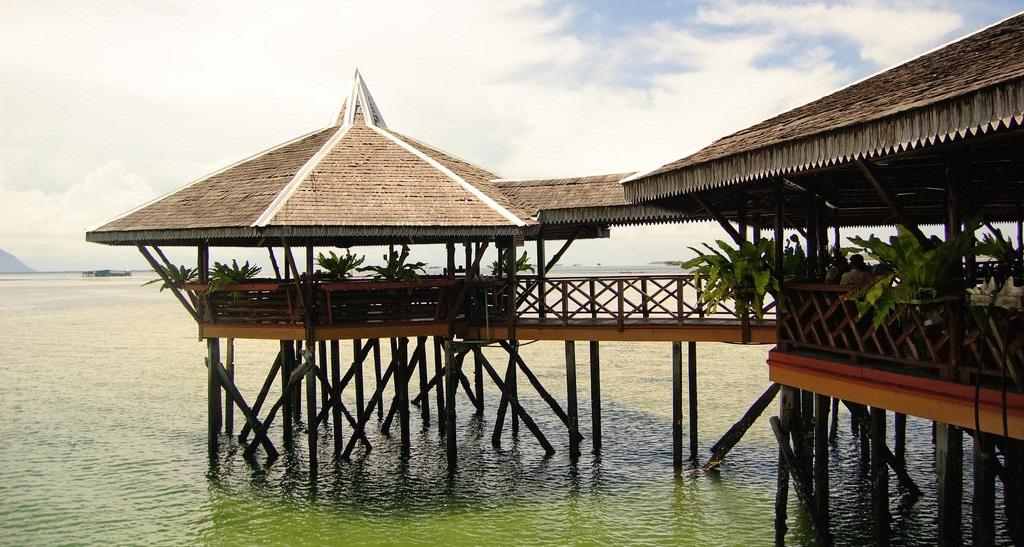 Tourism Centre Worth RM200 Million Will Be Built Soon in Semporna

SEMPORNA: A Memorandum of Understanding (MoU) has been signed between Warisan Harta Sabah Sdn Bhd (WHSSB) and Sabah Fish Marketing (SAFMA) to enhance the tourist experience by developing a world-class Semporna Tourism Centre with a 17-storey hotel.

The project will have an effect of changing the skyline of Semporna. Construction works will start this December. It is estimated to cost RM200 million.

This was announced by the Chairman of WHSSB, Datuk Ramlee Marahaban at the MoU signing ceremony between the two government-owned companies at Dewan Majlis Daerah Semporna on Tuesday, 24 October.

The centre will be built on 5.5 acres of land owned by SAFMA. The land is strategically located along Jalan Kastam, fronting seaside of Sulu Sea with beautiful ocean view. Other than the hotel, the centre will have a marina, a seafood hub, shops and office space to house government and tourism-related agencies.

Aside from being known as the venue of the annual Lepa-Lepa Festival which showcases crafted and decorated Sea Bajau boats, Semporna is also the staging post for the world-renowned dive sites in Sipadan and Mabul. With the growing demand of tourist Ramlee said WHSBB made the right choice to expand its tourism investment in Semporna.

"Semporna is a district blessed with plenty of world-class dive sites, making her a tourist hotspot. Kapalai, Sipadan, and Mabul are famous for its diving and snorkelling, the current facilities in Semporna are insufficient to cater to their needs.â€

He explained that with this MoU, both Government Link Companies will be working together to develop a world-class hotel and facilities to meet the international tourists, demand.