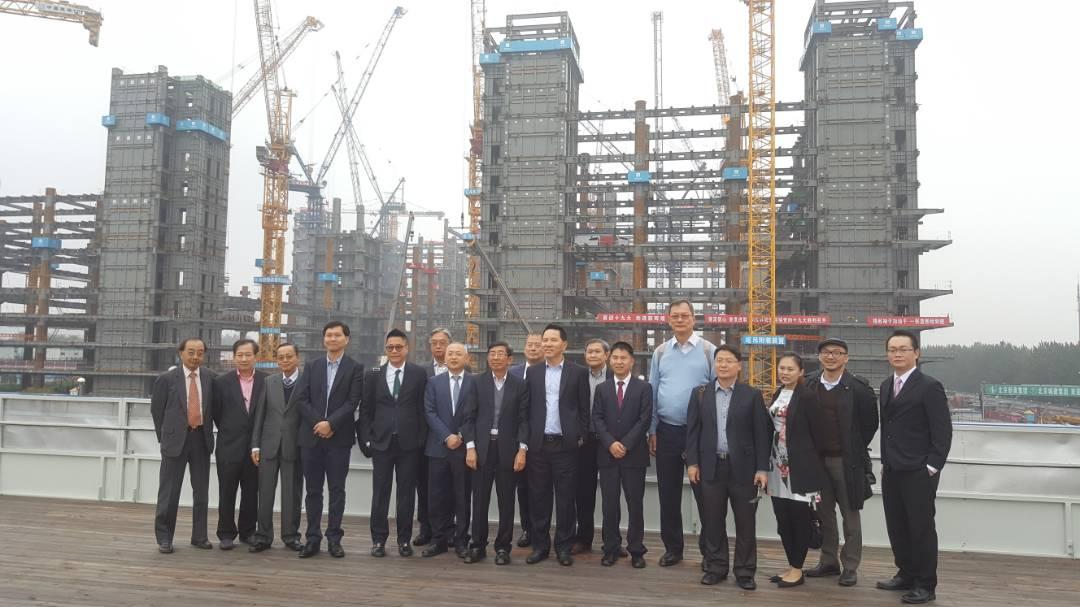 A handful of Sabah's developers were invited for a study tour in Beijing over the weekend. Organized by China State Construction Engineering Corporation (CSCEC), the Sabahan developers received insights and learned from the best constructors to better the developments in Sabah.

The study tour focused on high-rise buildings in Beijing.

Among the projects visited are Leeza Soho Beijing, constructed by the world-famous architect Zaha Hadid and the Asian Infrastructure Investment Bank initiated by China under the One Belt One Road.

The Leeza Soho rises as a single tower divided into two halves on either side of the tunnel. Extending 190m through the full height of the building connecting the two halves together, the building has the world's tallest atrium with a 45' degrees spiral twist.

The Asian Infrastructure Investment Bank is a multilateral development bank that aims to support the building of infrastructure in the Asia-Pacific region under the One Belt One Road initiative.