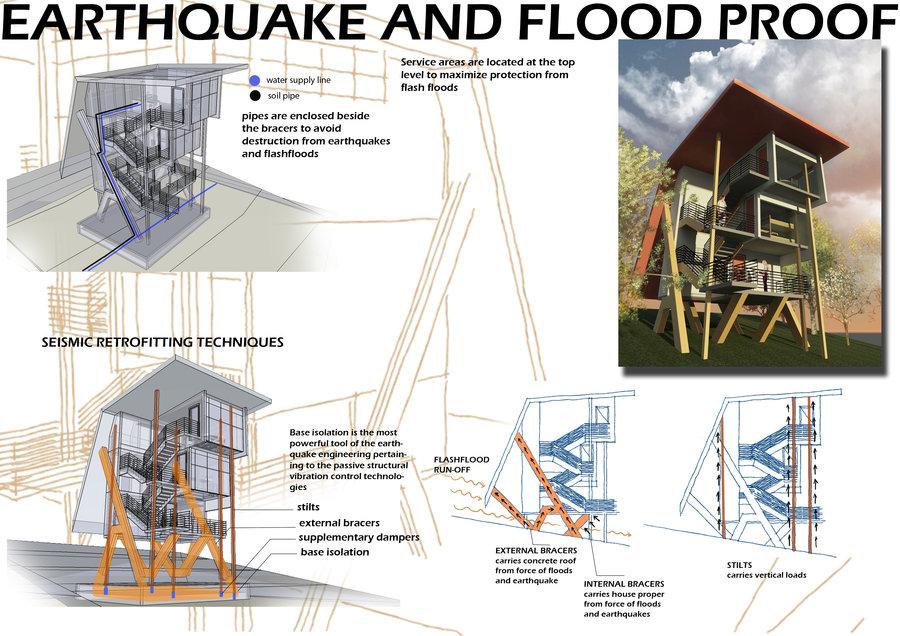 He said the first MS is the MS EN 1998-1:2015 which used the European standards - Eurocode 8 'Design of Structures for Earthquake Resistance - Part 1: General Rules, Seismic Actions and Rules for Buildings', which has been approved and published on Aug 11, 2015.

"The MS provides a guideline for earthquake-resistant building structure designs," he said during the memorandum of understanding (MoU) signing ceremony between Malaysia Standards and the State Local Government and Housing Ministry, here, Monday.

Tangau said such guideline is important as most building structures in Malaysia, especially in Sabah, were not designed and built to withstand an earthquake.

"I was made to understand that the MS is in its final draft and expected to be approved by me by the end of October.

"All documents are only verified as MS after they are signed by me. This is in accordance with the provisions of Section 15 of the Standards of Malaysia Act 1996 (Act 549)."

Tangau said even with the current technological advancement, there is still no technology that can predict or deter earthquakes from happening.

However, he said, certain approaches can be taken to reduce the risks.

"Today (Monday) is one of the many efforts by Mosti to ensure the wellbeing of the people, as well as the nation's economic development, are continued to be sustained even though we are exposed to the threats of earthquakes.

"I am pleased that Malaysia Standards - one of the agencies under Mosti - had taken initiatives to foster a strategic partnership with the State Local Government and Housing Ministry through this MoU," he said.

On this, he said, it is timely for Standards Malaysia to strengthen its ties with State ministries and related agencies to ensure the MS are enforced through relevant rules, building code or guideline.

"A standard is pointless if nobody is using it. I would like to urge the relevant quarters to enforce the application of these standards."

Meanwhile, Hajiji said various earthquake-related programmes were conducted prior to the signing of the MoU.

Among them were work trips to Chengdu, China and Okayama, Japan to gather information on earthquake resistance as well as awareness campaigns here and in Tawau.

"This is in line with the findings of the Malaysia National Annex Eurocode 8 where the risks of earthquakes are projected to be higher on the East Coast, especially in Lahad Datu and its surrounding areas," he said.

He also hoped the cooperation between his Ministry and Standards Malaysia will be continued through the MoU.

"We can explore many other earthquake-related subjects such as measures to be taken before, during and post-quake.

"This will involve more documents to be produced to enhance the public awareness and readiness on earthquake threats," he said.