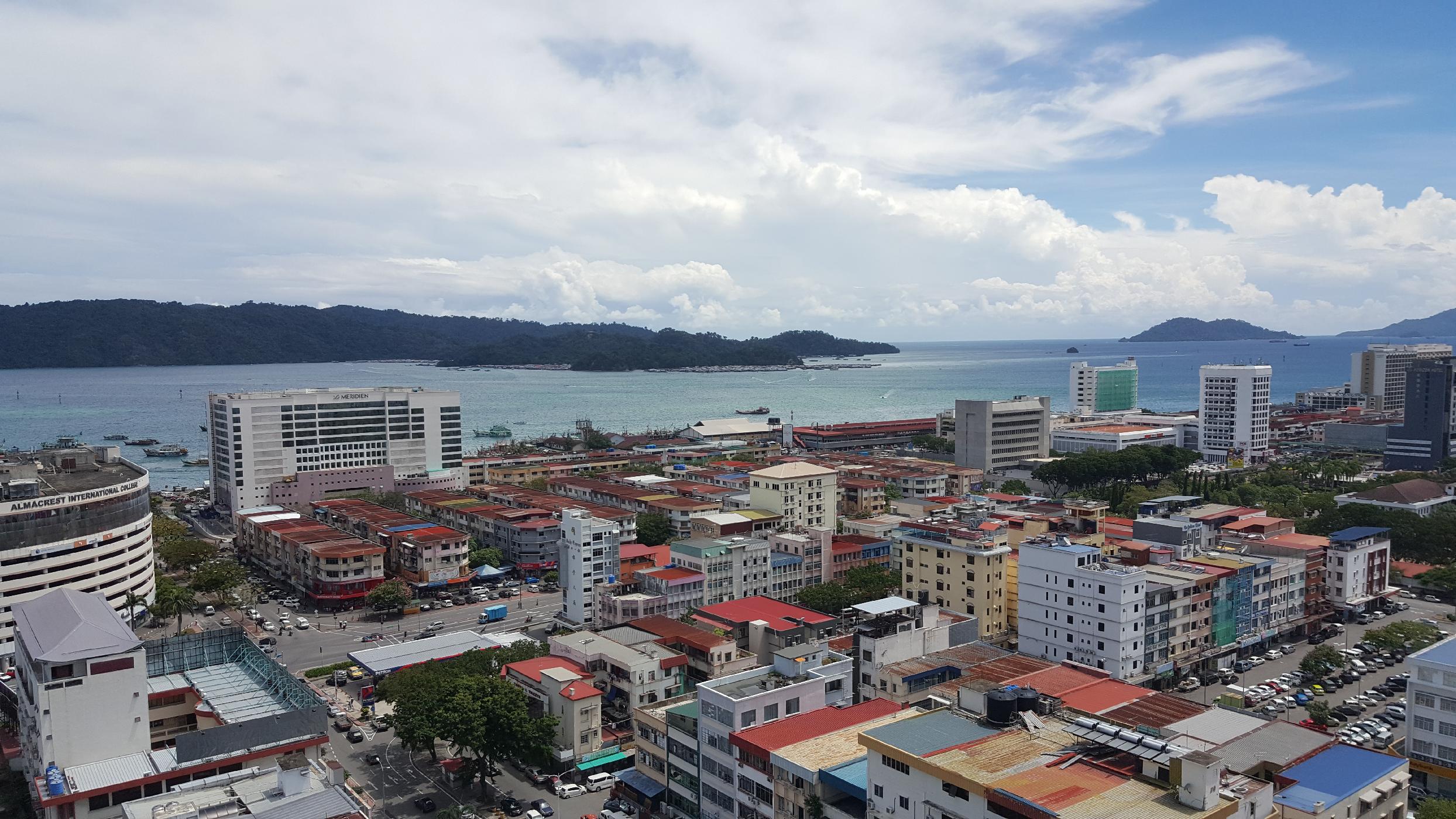 He said the state government welcomed China's Belt and Road Initiative and looked forward to working with China in achieving a win-win situation.

"We hope to welcome more tourists and investors from China for sightseeing and investment" The Borneo Post quoted Musa as saying during the 68th-anniversary reception for the founding of the People's Republic of China here yesterday.

Musa said: "China has demonstrated to the world the image of a responsible big country, which proposes development in peace and adopts the principle of mutual benefit and win-win strategies which are welcomed by most countries.

"Such an approach is even more crucial in this day and age when the world is facing rampant unilateralism, extremism and national egoism.â€

Musa said the comprehensive strategic partnership between Malaysia and China had led to the current momentum of development. He added that the relationship now was the best ever.

Musa praised the good work done by the office of the Consulate General of China in Kota Kinabalu in strengthening relations, especially in the areas of education, culture, tourism and trading.

"The state government will continue to provide support and assistance to your office on your future undertakings" he was quoted as saying by The Borneo Post.