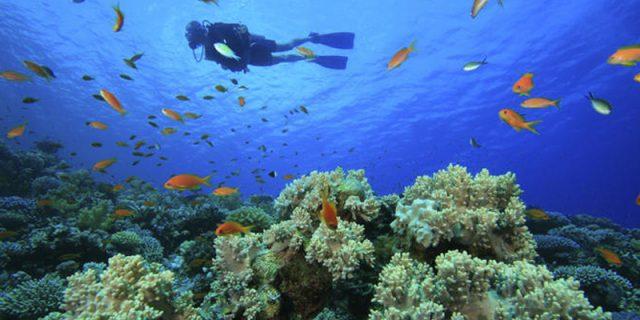 
KOTA KINABALU: The Sabah Tourism, Culture and Environment Ministry has set up a special committee to identify waters and islands in the state which could be gazetted as marine park conservation sites.

Its Minister Masidi Manjun said the special committee set up last week among others was to help achieve the state government's target of gazetting 10% of the waters of Sabah as marine parks by 2020.

"The special committee chaired by Tourism, Culture and Environment assistant Minister Pang Yuk Ming will look at several new locations to be gazetted as marine parks.

"The commitment is in line with the requirements of the United Nations (UN) that requires the state government to be committed in protecting marine life throughout the state" he told reporters after opening the Marine Environment Protection Workshop here.

Commenting on the workshop organised by the US Pacific Command (USPACOM), with the cooperation of the state government, Masidi said the three-day workshop which began today among others would discuss marine environment protection policies in Sabah.

"I hope the workshop will bring enormous benefit to marine environment in Sabah. Through the workshop, we hope to learn new technology and ideas especially on climate change and its effects on marine habitat as well as marine life and the well-being of the people in this state" he said.