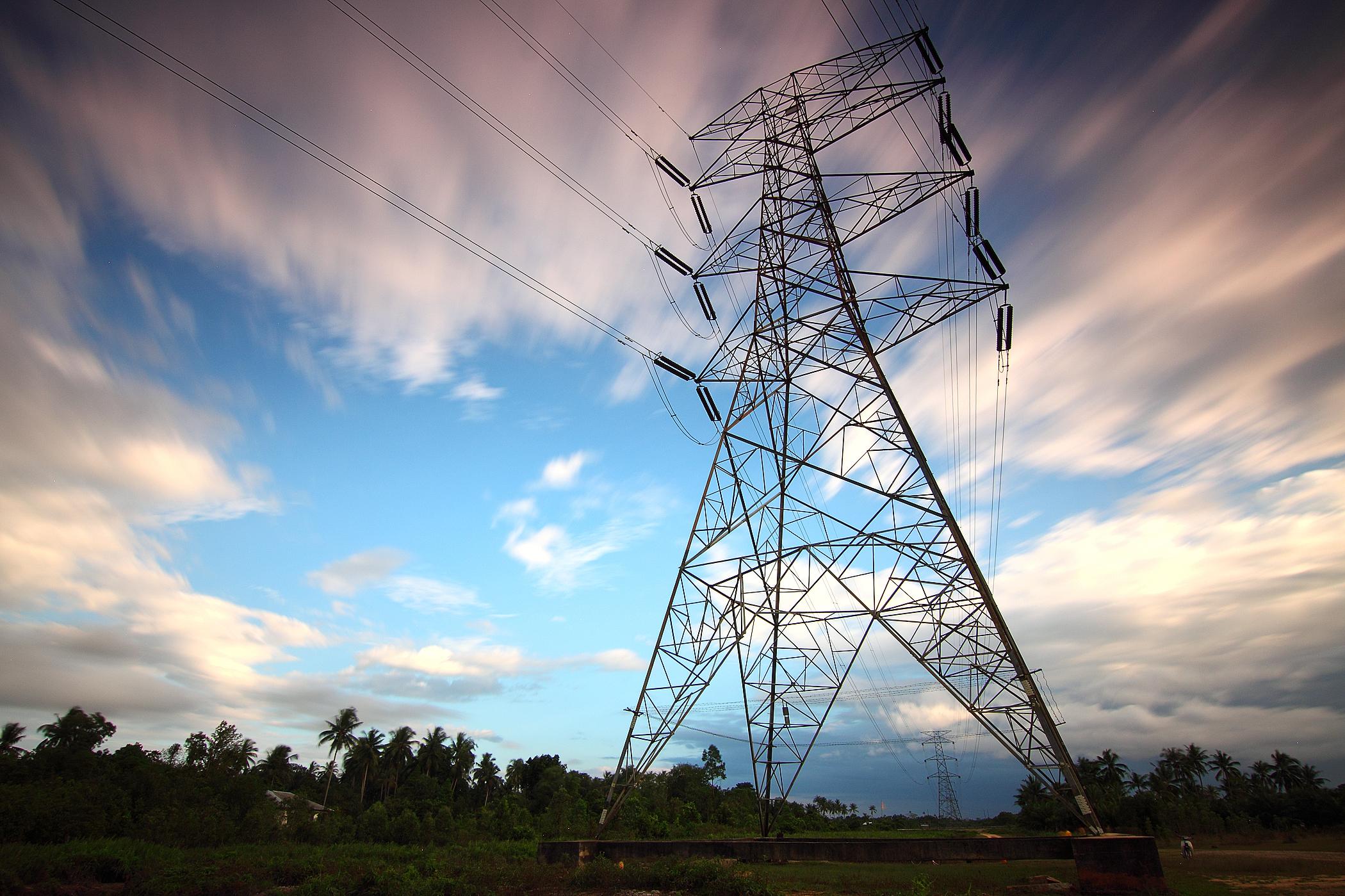 
Ten commercial premises owners in Sabah will be brought to justice for stealing more than an estimated RM70,638.39 worth of electricity supply.

She added that the operation had been executed after SESB had detected critically abnormal energy consumption levels over a three to six month-long system monitoring in the Penampang, Lok Kawi, Kepayan and Lido areas.

According to Nazlin, EC will charge three of the major cases, involving cold storage premises, under Section 37 (3) and (14) of the Electricity Supply Act 1990 in Putrajaya, whilst the remainder of license holders will be brought to the prosecution under Section 38 of the same Act.

She said investigations are still underway but all cases are expected to face the court by this year.

The three premises, among them a cold storage in Lok Kawi making around 60% electricity bill savings after tampering with the yellow cable in the meter box, will face a fine between RM1,000 to RM50,000 or not more than a year's imprisonment, or both for domestic users committing the first offense.

She noted other methods involving the punching of holes in the meter boxes had resulted in electricity bill savings of around 30%.

"The estimated overall loss for all premises checked by EC and SESB is more or less RM70,638.39.

"After further investigation, we will get it more precise. The losses should be more. We will get more details to be brought to the prosecution" she said at a press conference held at SESB Building here yesterday.

Nazlin disclosed that investigations had revealed the tampering of meters were precise and can only be done by technically skilled persons who had lower risks of electrocution or causing fire on the premises.

"We have found that similarities had been found in two of the cases as the activities done on the meters are being done by the same party" she said.

"The commission will not hesitate to conduct further investigations on agents or individuals who are carrying out these activities.

"If we find that it has been done by electric contractors or competent persons, the cancellation of contractor's certificate and suspension of competent person can be made under the Electricity Supply Act 1990" warned Nazlin.