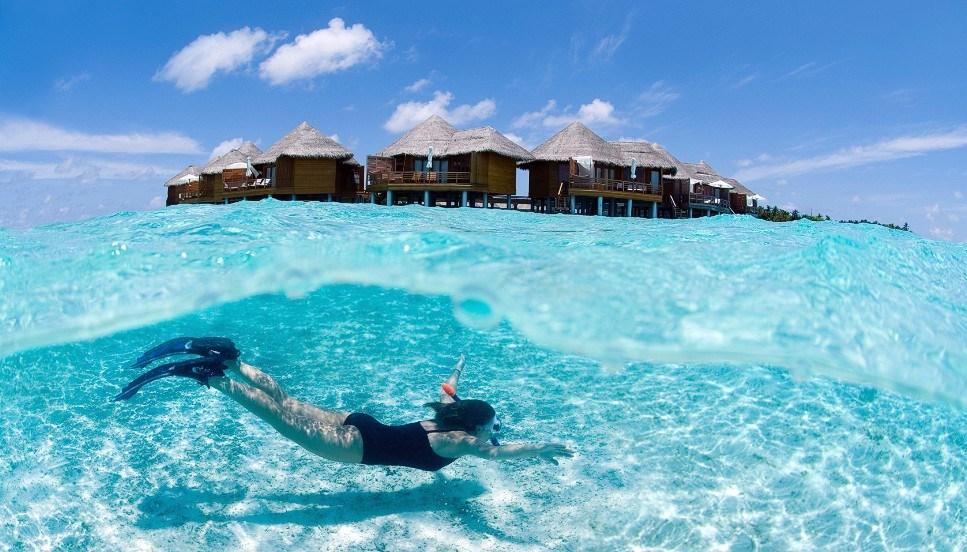 Selling Sabah Down Under to Boost Australian Arrivals


A winning partnership with the industry's best has proven to be the right way to stimulate new businesses for tourism in Sabah.

Arrivals from Australia to Sabah have been very encouraging despite the fact there is only one direct flight from Perth to Kota Kinabalu, according to a statement issued by Sabah Tourism Board (STB).

However, it added that continuous effort is needed to further boost the numbers.

With that in mind, STB and Royal Brunei Airlines (RBA) held a joint seminar in Melbourne recently to present Sabah to agents down under.

Suzaini Ghani, STB deputy General Manager (Marketing) said, "Our private sector had the opportunity to present their product direct to the Australian agents. Turnout to the seminar was almost 100 which is really good according to Australian standards.â€

Sabah's private sector also participated in the Travel Industry Expo which is a business-to-business expo to network and meet new agents.

RBA flies daily from Melbourne to Kota Kinabalu via Bandar Seri Begawan with an average 80 percent load factor according to RBA. Melbourne, along with Sydney and Perth are the top three best outbound for Australia.