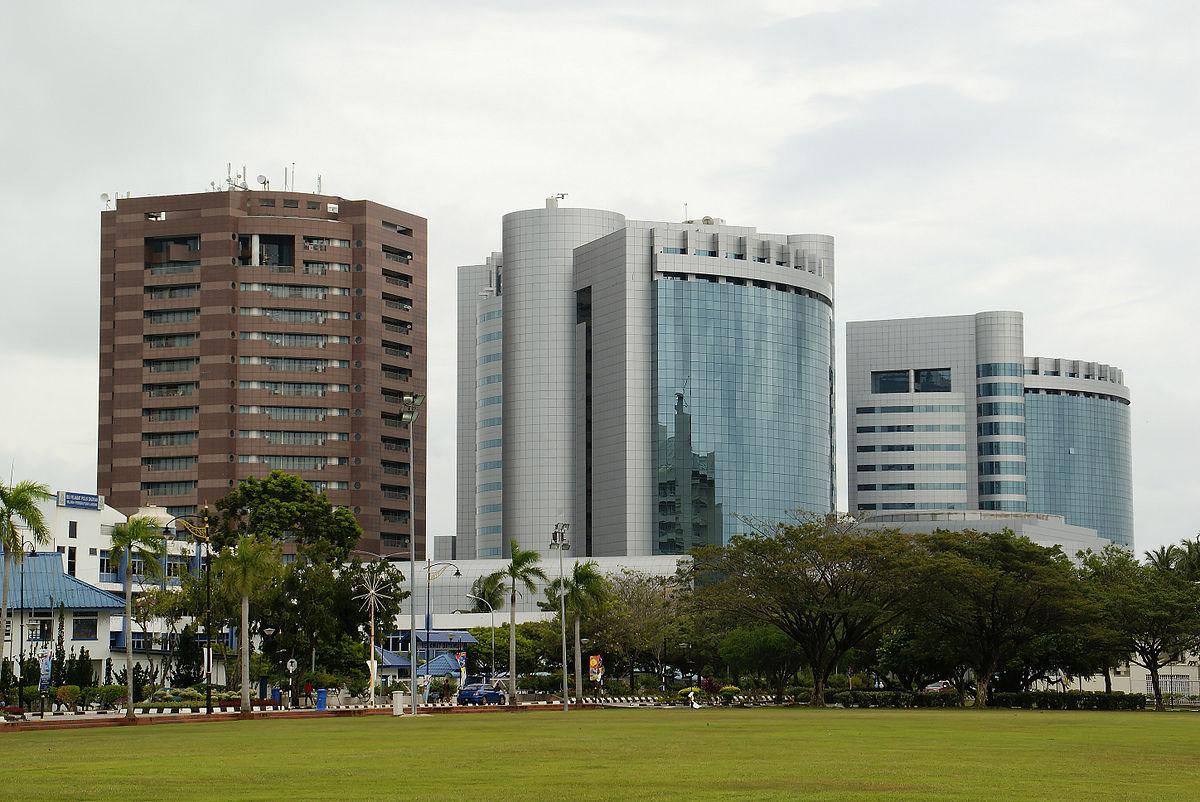 The 500-metre stretch of upgraded road between Labuan Square and the abandoned Hotel Labuan will be finally re-opened tomorrow (Friday).

Labuan Corporation (LC) Chairman Datuk Rozman Isli said it would be commissioned and handed over after the final inspection. "Friday also coincides with the maiden arrival of Taiwanese tourists on a chartered Malindo flight, an important date for Labuan's tourism industry," he said.

Rozman said the upgraded road with an eye-catching pattern of white and red could be used both by pedestrians and vehicles but not heavy vehicles. The road is between Labuan Square and Labuan's historical park and could be considered the island's proud new landmark.

"We hope it will become a new site for visitors and others."

He said the upgrade was necessary as the road was next to Labuan Square where important events were held.

"The upgraded road will serve as an extension of the Square and be a holding area for spillover crowds and for important carnivals.

"We are lucky to have such developments on the island."

Some suggest that the road with its new look could be given an important historical name and have its own identity and not serve as an extension of Jalan Merdeka.

While many are giving the thumbs-up to LC for developing the area and helping to enhance the environment of Labuan Square, others are not.

They said it is next to the abandoned Hotel Labuan and suggested it be named "Jalan Beauty and the Beast."

Yet another said it should be named "Jalan AirAsia" because the pattern resembles the logo of the budget airline and its Tune subsidiary.

The road was first scheduled to be opened on Feb 20 but was delayed due to various reasons.

The cost was also said to have risen from RM1.9 million to more than RM6 million due to additional works