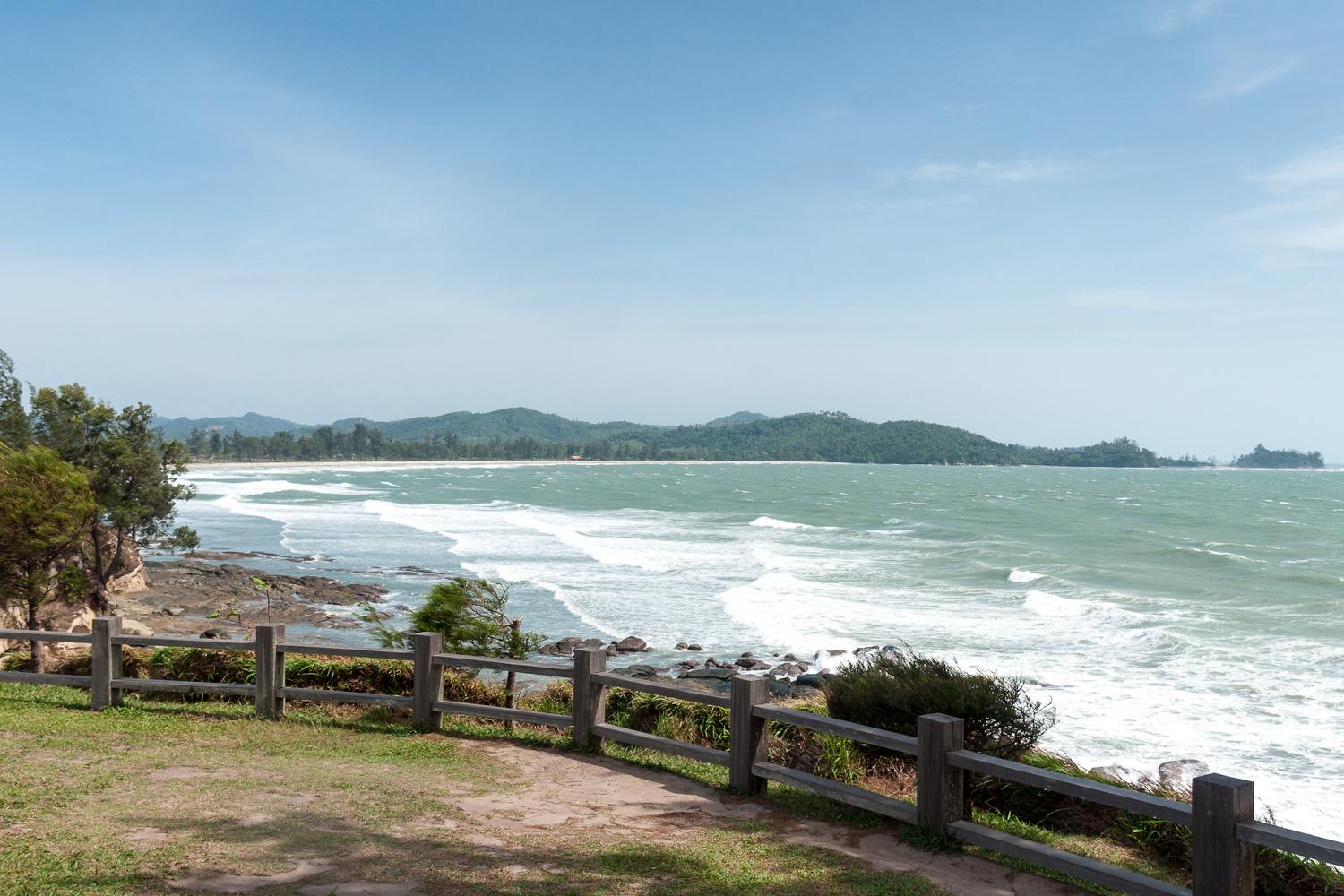 Kudat to Be Green Energy Hub


The northern district of Kudat is currently being geared up to become the renewable energy centre for the State.

Located some 190 kilometres from here, Kudat has the highest irradiance alongside Kedah and the constantly sunny days there were ideal for solar photovoltaic (PV) electricity generation.

To date, the Federal Government through the Energy, Green Technology and Water Ministry (KeTTHA) and the Sustainable Energy Development Authority (SEDA) has approved some 58 Megawatt (MW) of Solar Photovoltaic (Solar PV).

"Of the figure, 50MW is under the Large Scale Solar (LSS) developed jointly by the Tadau Energy Sdn Bhd and Edra Global Energy Bhd (Edra), formerly known as 1MDB Energy Group Bhd, which is also the largest in Sabah.

He explained that of the 50MW Solar PV plant, 2MW would be channelled to the local Kudat Grid while the bulk of 48MW would be injected to the 132 kilovolts (kV) transmission line to be distributed across Sabah.

"This 50MW is entirely funded by the private sector and creating job opportunities for locals in terms of technical and management personnel for operation and maintenance" said Ongkili.

Apart from solar PV, he said both Kudat and Kota Marudu had been identified for wind energy development based on studies by Universiti Malaysia Terengganu and other power agencies in China and Thailand, concluding that up to 300MW could be exploited for wind energy.

He stressed that the Federal Government was also planning to exploit wind energy as part of the effort to reduce diesel subsidy for a diesel-fired generation by Sabah Electricity Sdn Bhd (SESB).

Currently, between RM450 to RM600 million is spent annually by the Federal Treasury for diesel subsidy.

"It is not only wasteful but also inefficient as it leaves large carbon footprints which defeat Malaysia's commitment in the Paris Agreement to reduce its greenhouse gas (GHG) emissions intensity of GDP.

"The Federal Cabinet is considering to reduce the amount of diesel subsidy by half in the next three years by replacing diesel generation with renewable energy (RE)" said Ongkili.

There are also plans to set up a research centre for RE in Kudat for both wind and solar PV, which would see the collaboration between local universities and Asean energy institutes.