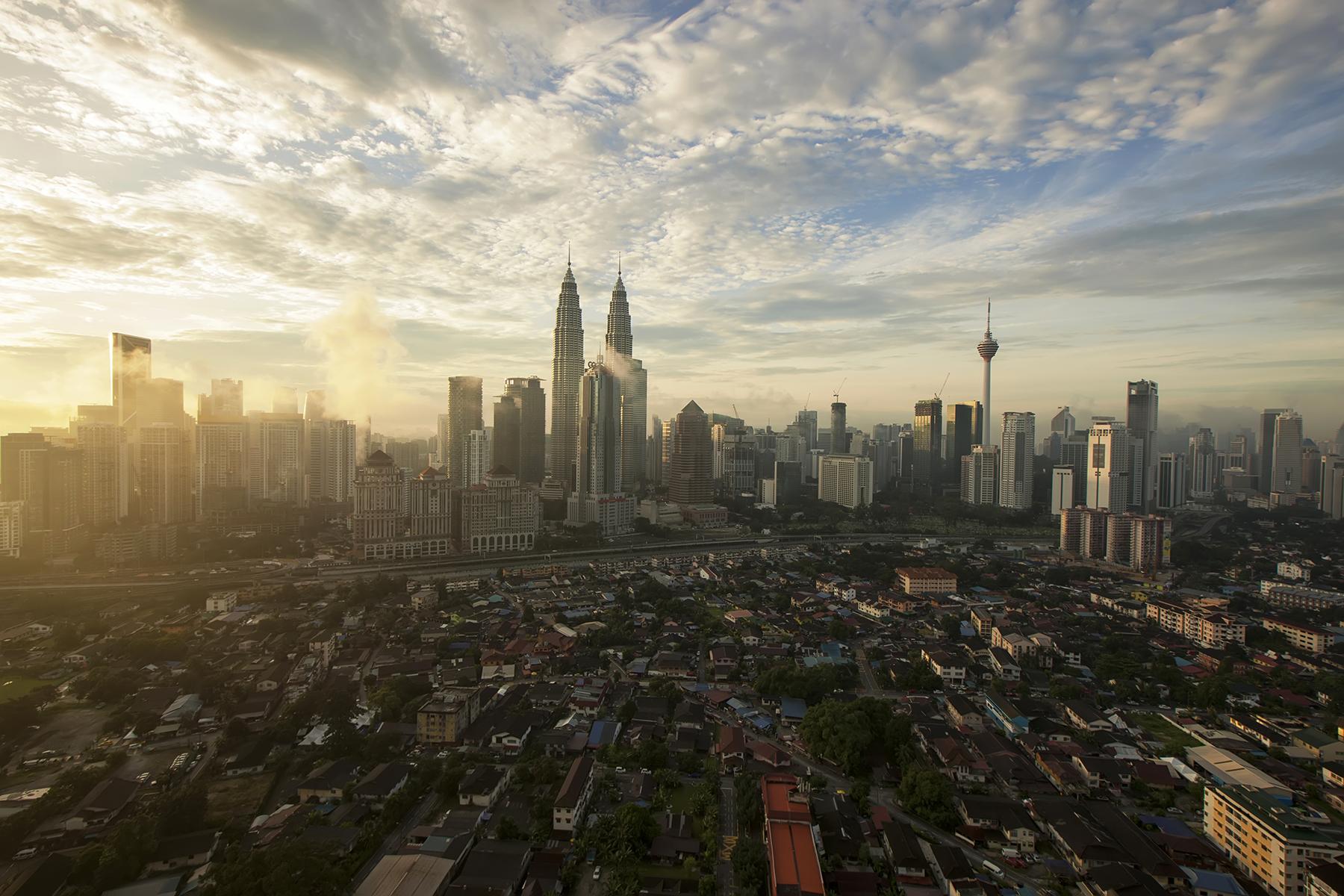 He said this was evident when Gross Domestic Product grew 5.6 percent in the first quarter of this year against a backdrop of geopolitical challenges and uncertainties in Europe and the Middle East.

"The government is committed to ensuring that investments and the economy continue to grow at par so that there would be ample job opportunities for the younger generation" Mustapa told reporters at his Hari Raya Aidilfitri open house attended by 10,000 people here Tuesday.

Elaborating further, the Minister said foreign investments were vital for the country as it promised jobs for the people especially new graduates.

"More foreign investments mean more jobs. As such, the government is now attracting big foreign investors into the country from Europe, Japan, China and other countries.

"We will continue with our endeavour despite the criticism from various quarters because as a responsible government, we have to keep creating jobs for the people" he said, adding that the people must preserve peace and prosperity as investors placed importance on political stability as a guarantee for their investments